Canton man arrested after gun jammed while firing towards children 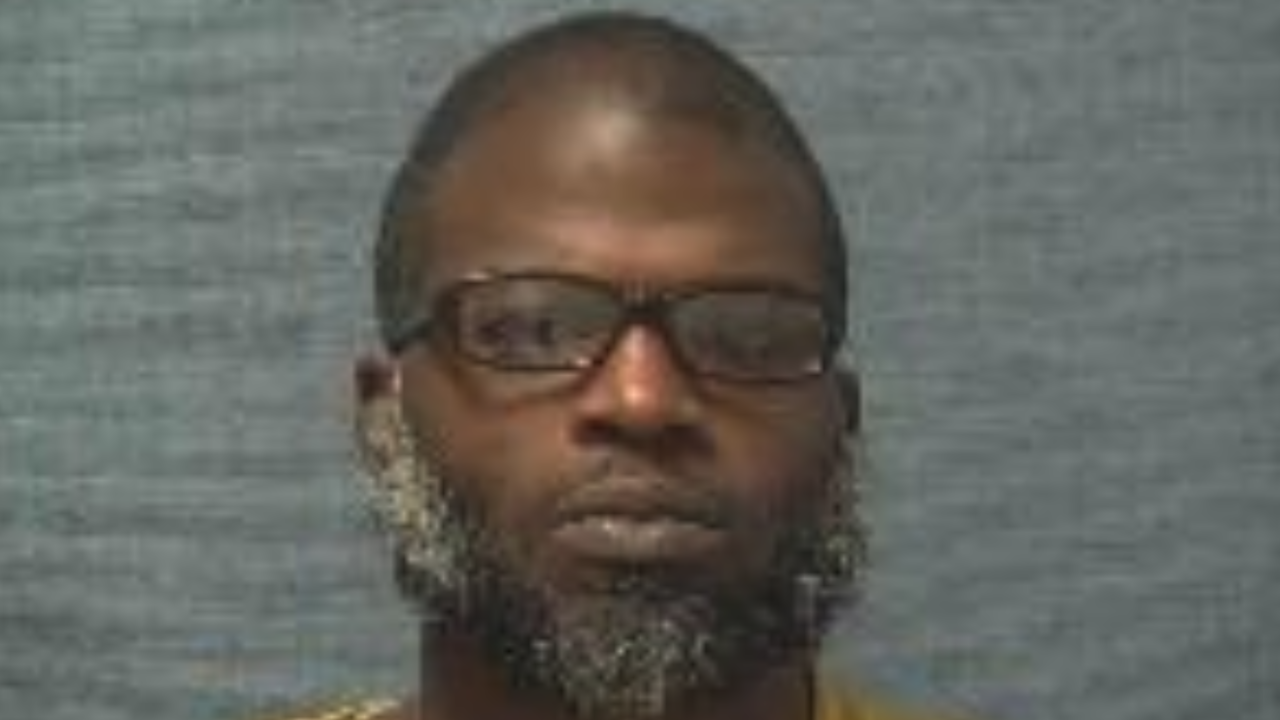 CANTON, Ohio — A Canton man in an argument fired a gun into the air and then down the street in the direction of children Wednesday afternoon, according to an article from News 5 media partner Canton Rep.

Shawn Summers, 38, was arguing with a member of his household, standing in the street, when he fired several rounds into the air and then in the direction of children down the street when the gun jammed, the article said.

When police located Summers they found the gun, which he had hidden. The gun was loaded and jammed, according to the article.

Summers was already wanted on warrants for driving under suspension when police arrested him, the article said.

Following his arrest, Summers was charged with prohibited premises, carrying a concealed weapon and having weapons under disability. Police confirmed that he is already “a convicted violent felon prohibited from possessing a firearm."

Summers is being held without bond at the Stark County Jail, the article said.