Dog stolen from Massillon home in 2016 found in drug raid, reunited with owner 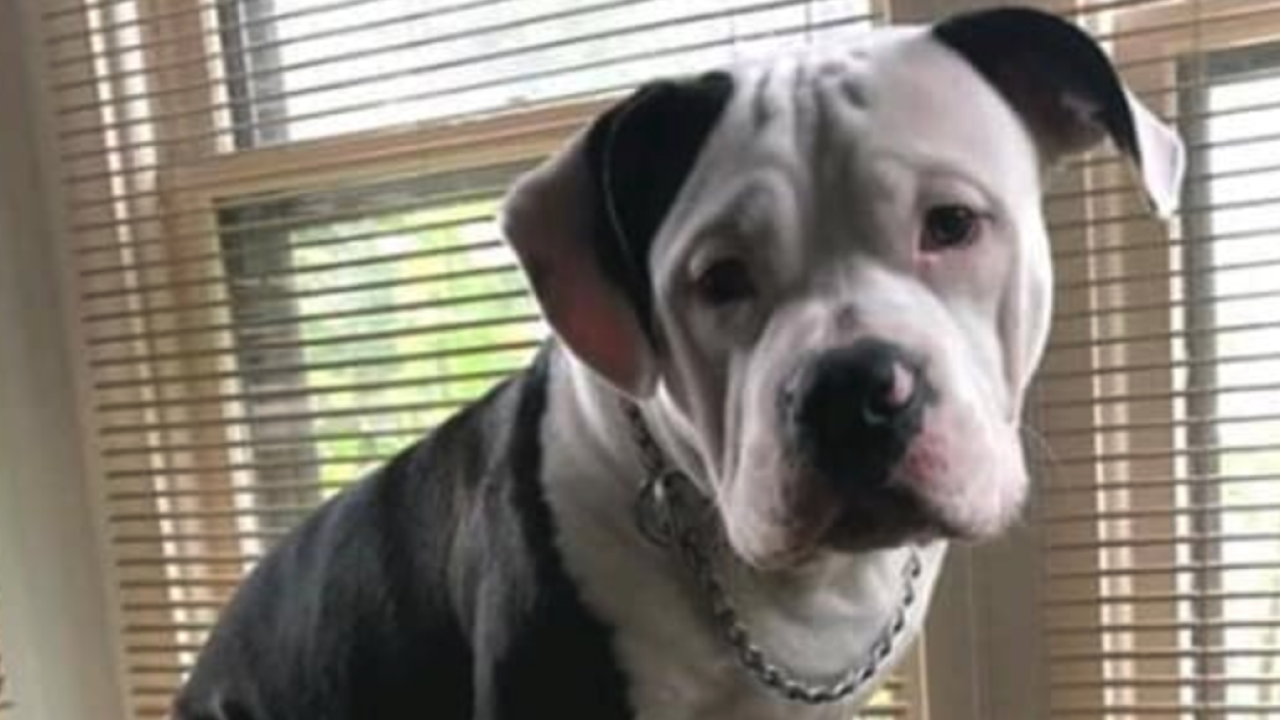 BEACH CITY, Ohio — The Tuscarawas County Sheriff’s Office made an incredible discovery during a drug raid on Thursday.

A month-long crystal methamphetamine trafficking investigation led to a drug raid in the 5300 block of state Route 212 NW in Beach City, according to deputies.

In addition to drugs and paraphernalia, deputies also found an English Bulldog in the raid.

Deputies later learned that the dog had been reported missing from its owner in Massillon in 2016.

The dog was reunited with its owner on Friday after three years apart, deputies said.

The raid also uncovered five stolen all-terrain vehicles, a stolen large black trailer, car dolly and utility trailer, and thousands of dollars in cash and guns, according to deputies.

Staff at Tuscarawas County Sheriff’s Office shared how glad they were that the pup got a happy ending on their Facebook.

Most people love dogs and we do too....our office is happy to be part of the reunion with the owner!