Neighbors unable to save man from fatal house fire in Massillon 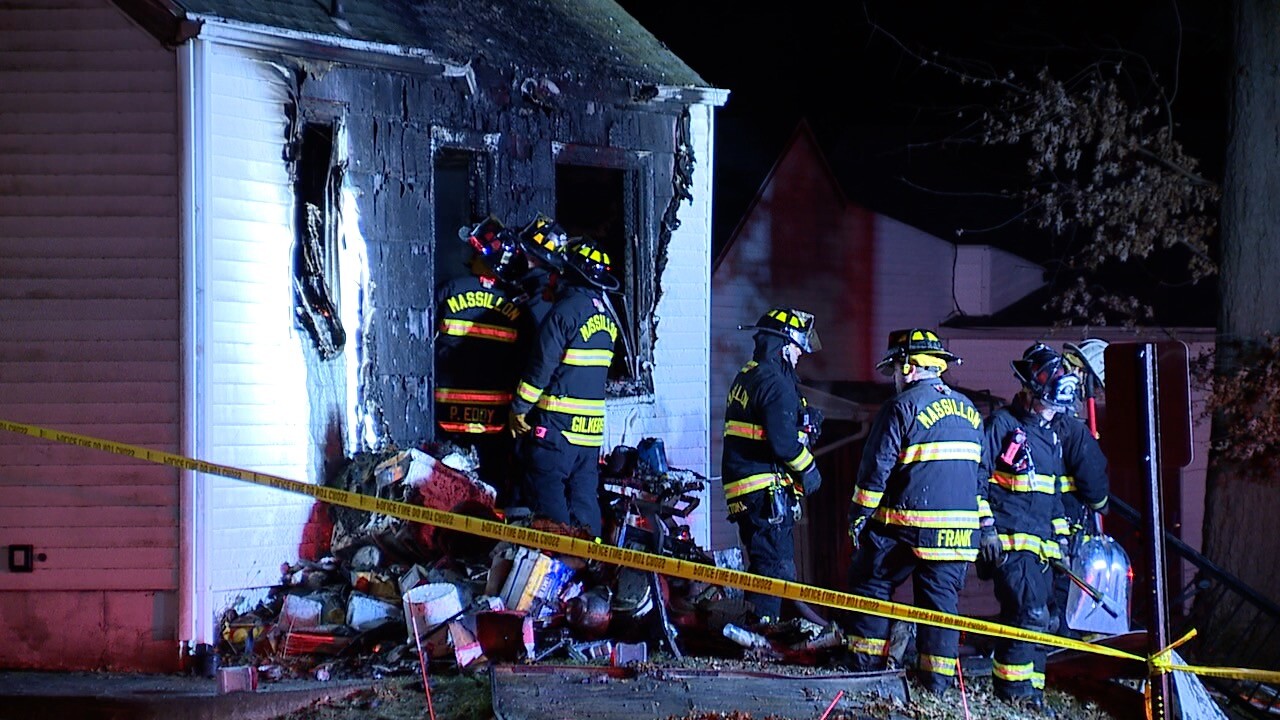 Mike Vielhaber
Firefighters on scene of the fatal fire in Massillon 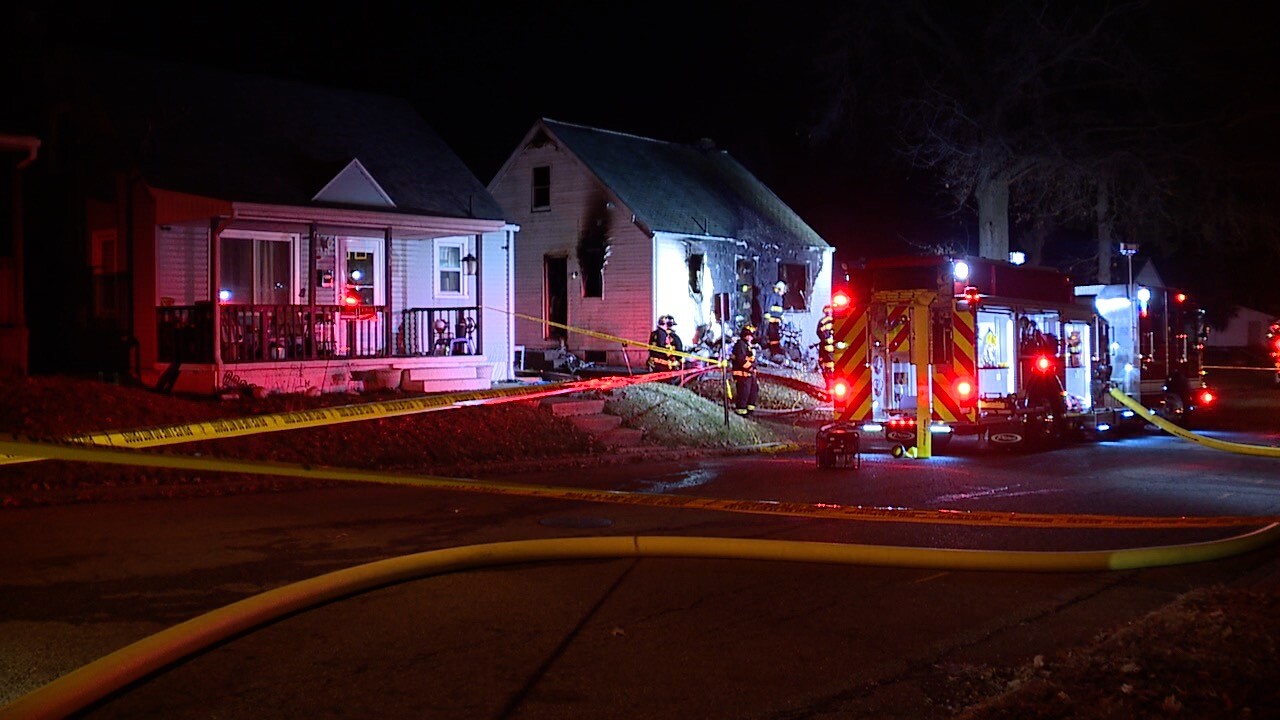 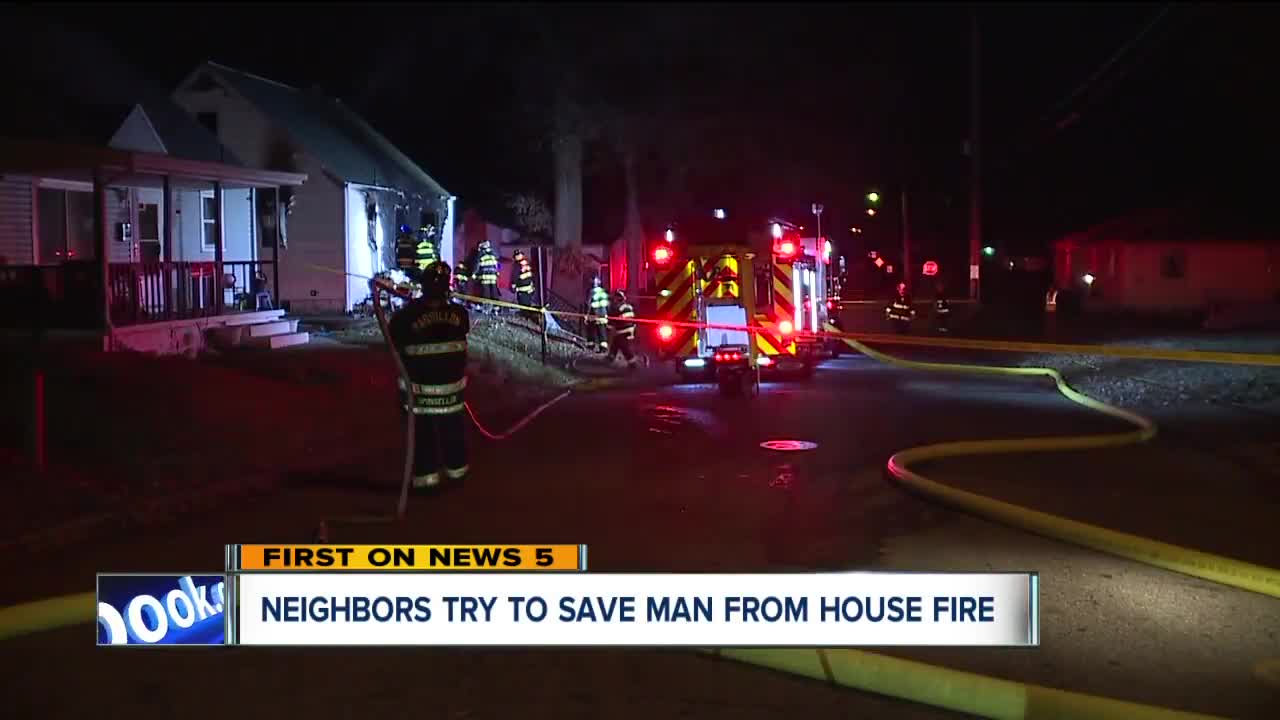 MASSILLON, Ohio — Neighbors were unable to save a 78-year-old man from a house fire in Massillon Tuesday night.

Crews received the call around 6:15 p.m. about a fire in the 1300 block of 3rd Street SE. Crews battled the fire for about half an hour.

Officials said that Robert Oliver, 78, died in the fire before they reached him. One of several neighbors who tried to save Oliver was taken to the hospital.

Oliver's wife went bowling and he was home alone when the fire started, according to the victim's family.

It's still unknown where and how the fire started, authorities said. The fire remains under investigation.