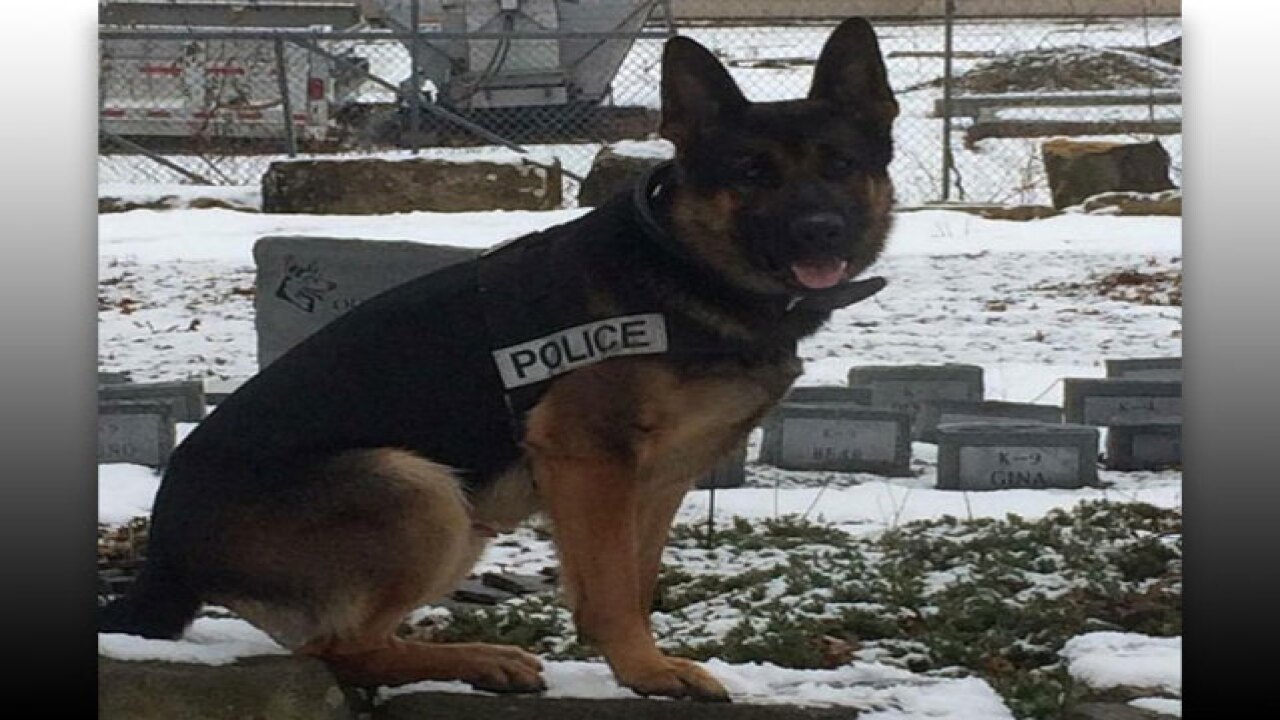 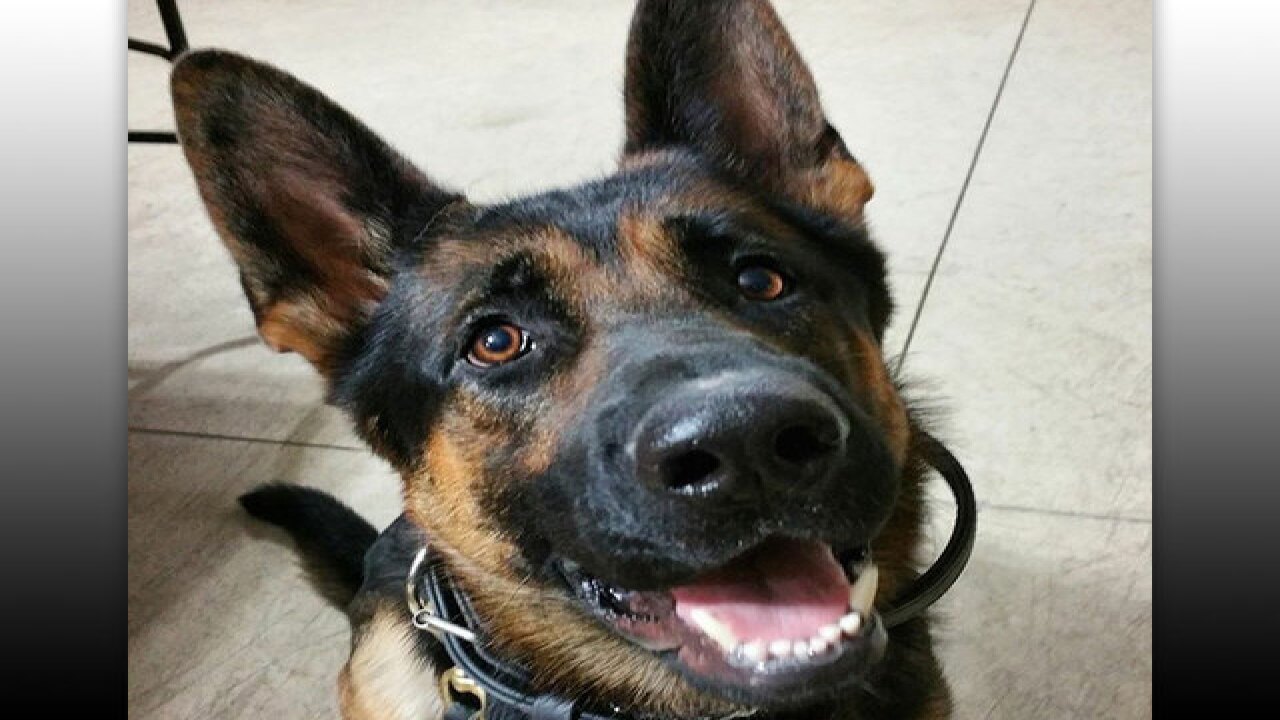 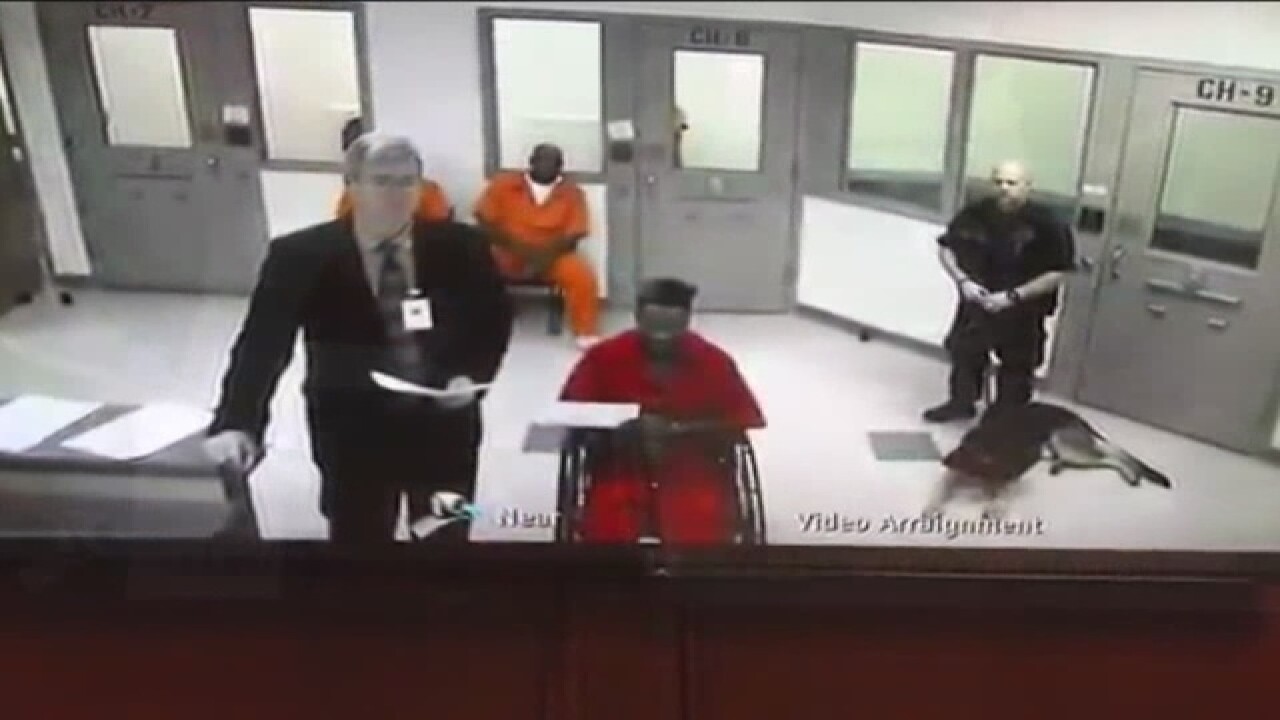 Kelontre Barefield has been sentenced to 45 years in prison, 34 for the death of Canton K-9 Officer Jethro and 11 for burglary charges. Both terms will be served consecutively.

In January, Jethro and officers responded to a burglary at Fisher Foods on Harrison Avenue SW in Canton. Barefield confronted the K-9 officer and fired several shots, hitting Jethro three times. Officers shot back, striking Barefield in the leg.

The Canton community rallied around the death of the K-9 officer.

According to state records, Barefield was previously incarcerated in 2013 for a Stark County burglary and for breaking and entering and vandalism charges in Cuyahoga County. He was sentenced to one year and nine months in prison.