Man arrested after attempting to abduct teen from Massillon McDonald's 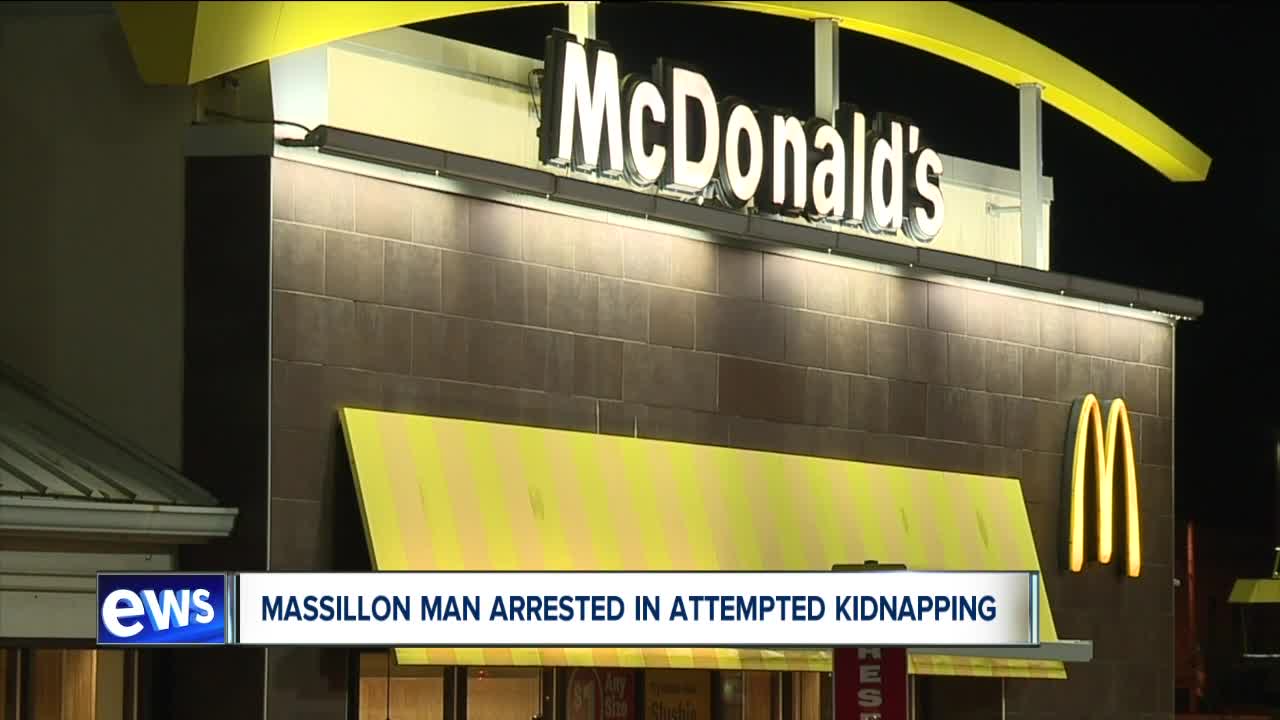 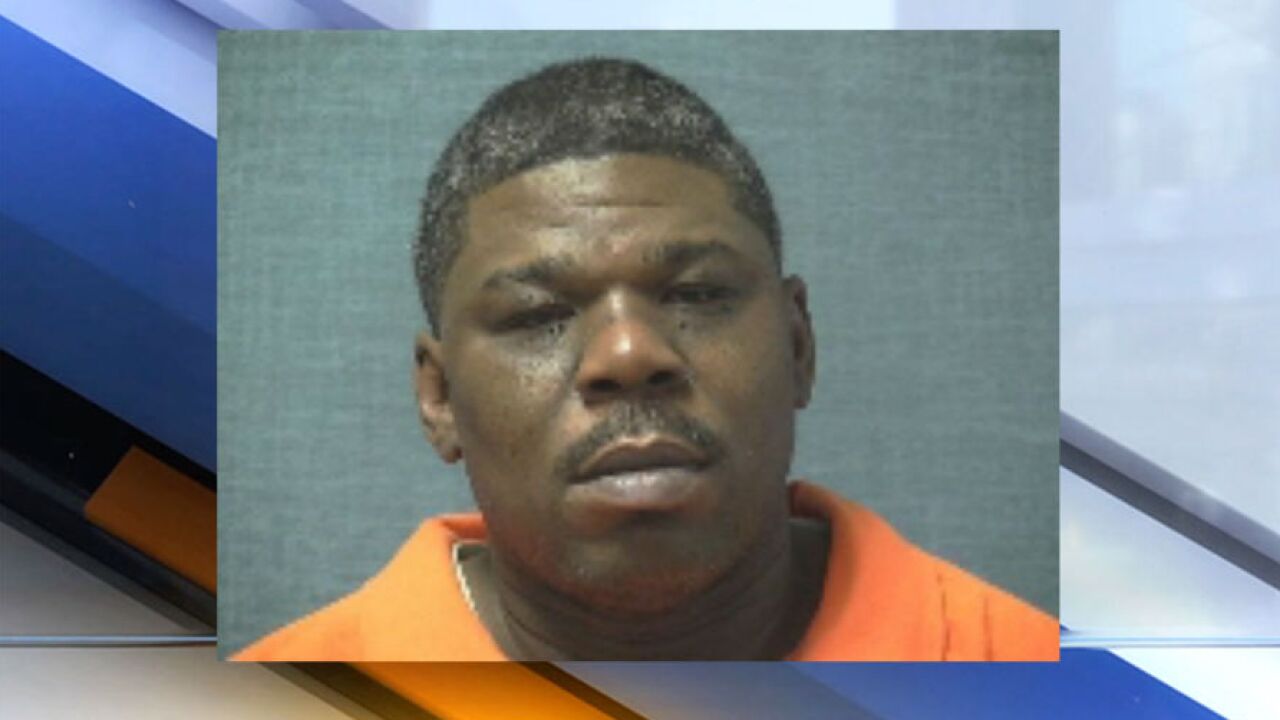 MASSILLON, Ohio — A 16-year-old girl was the victim of an attempted abduction at a McDonald’s in Massillon, according to the Massillon Police Department.

The girl was inside of the McDonald's on Lincoln Way when a man came into the building, grabbed her arm and started kissing it, police said.

While kissing her arm, the man said to the girl “God sent me here to be your husband,” as he began dragging her out of the restaurant, according to police.

The girl was able to fight the man off and free herself from him, police said.

Police said the man then ran out of the McDonald's but was later caught at a SARTA bus stop on Erie Street.

The man was identified as 47-year-old Tyrone Davis, police said.

Davis was charged with attempted kidnapping, abduction, simple assault and unlawful restraint. Davis was previously listed as a sex offender, according to police.