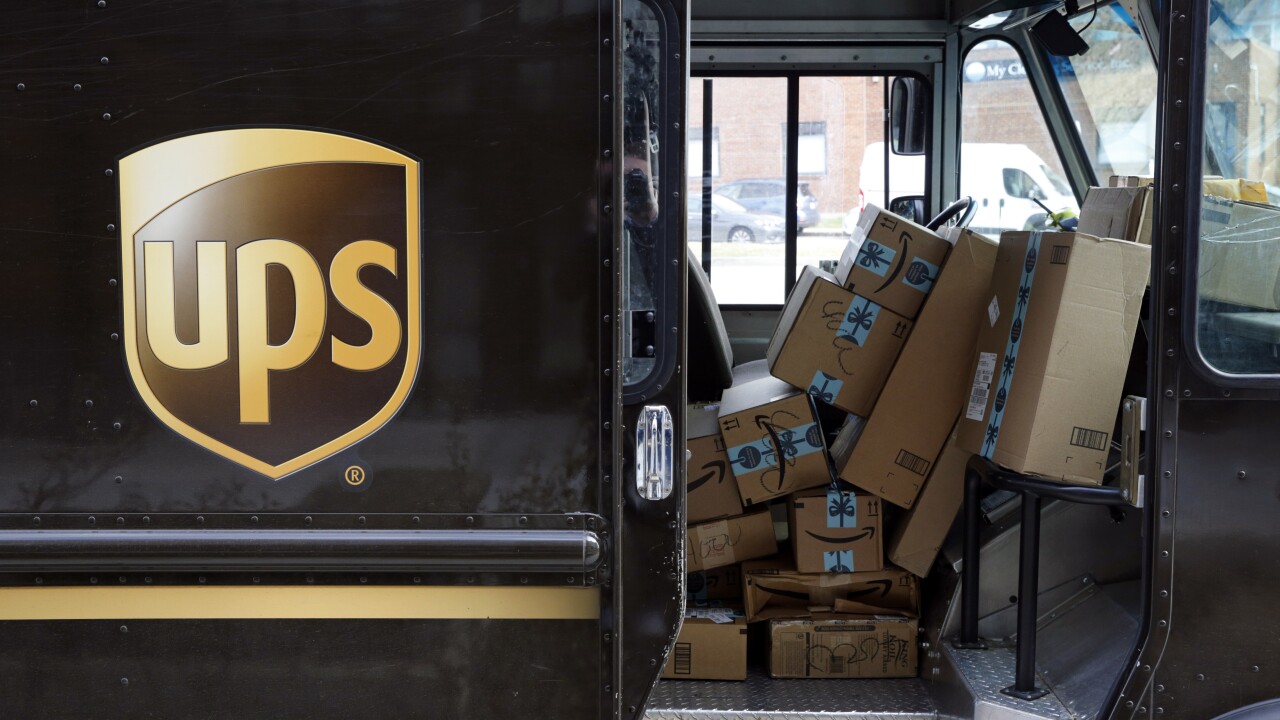 Shortly after 8 p.m., officers attempted to stop the stolen UPS truck in the area of Portage Street Northwest and Frank Avenue. The driver, identified as Travis Leanthony Lanier, continued west on Portage Street.

Police initiated a short pursuit before it ended in the area of Portage Street and State Route 241, where Lanier allegedly crashed the UPS truck.

Lanier fled on foot and attempted to drive away with other vehicles but was arrested and taken into custody.

When Lanier was taken to the hospital for treatment, he attempted to flee from the hospital.

Lanier was booked into the Summit County Jail and charged with Obstructing Official Business, Grand Theft of a Motor Vehicle, Failure to Comply with Order or Signal, Escape and Receiving Stolen Property.