Man arrested in connection to murders of 2 women 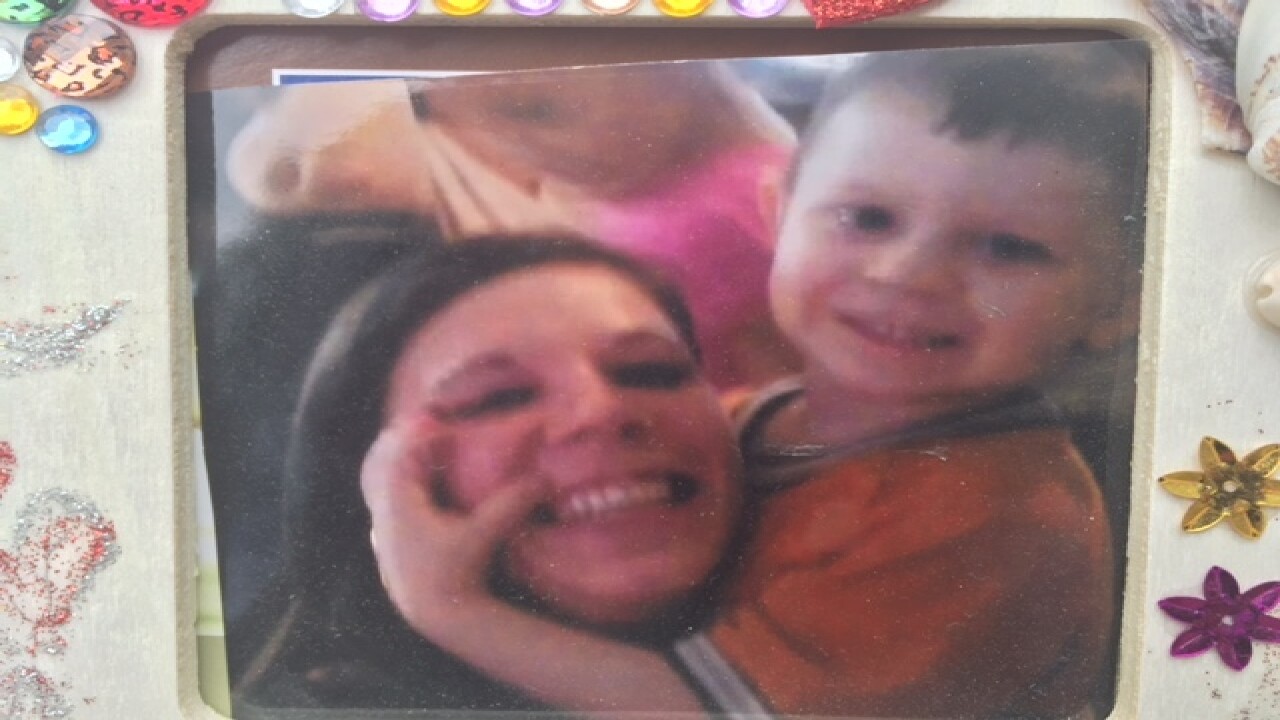 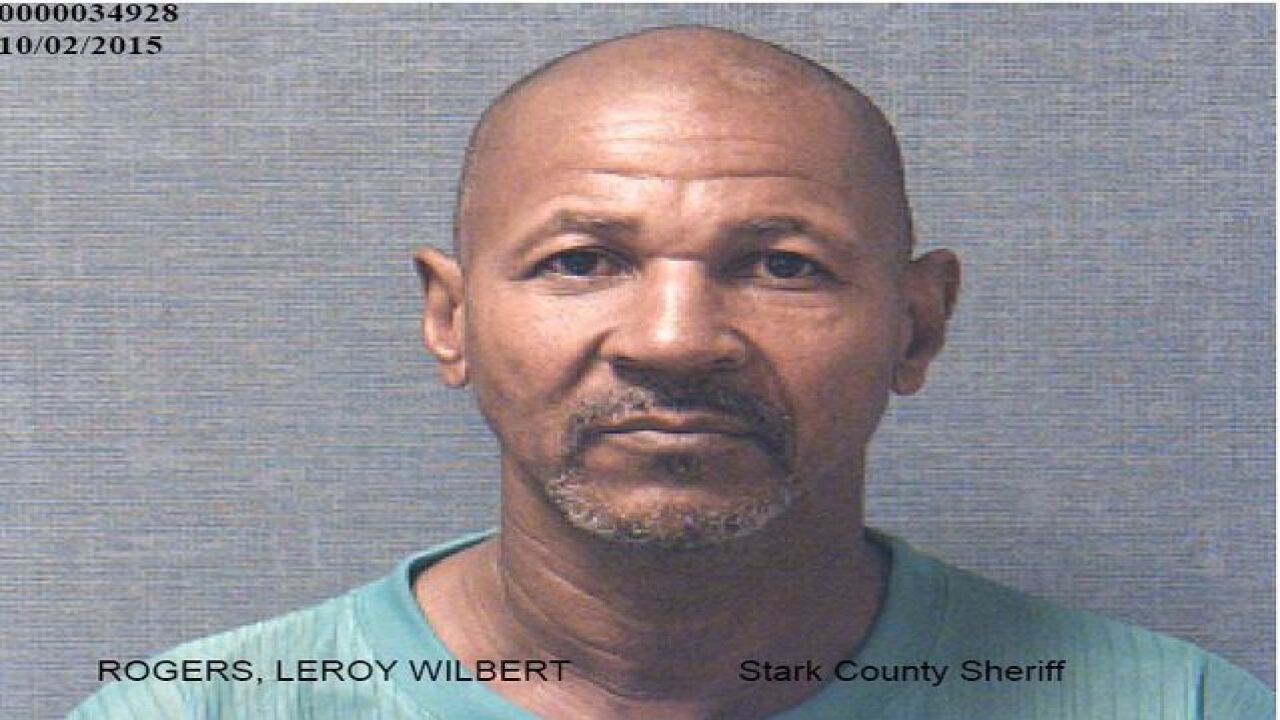 A man was arrested Friday in connection with the deaths of two women.

Leeroy Wilbert Rogers Sr. was taken into custody by Massillon Police and BCI agents in Massillon.

Rogers is charged with two counts of aggravated murder in the deaths of 23-year-old Kendra Carnes and 47-year-old  Kimberly Clupper.

Clupper 's body was discovered near a creek in Sippo Park  on April 11.

Police noted the women's deaths were eerily similar. According to the affidavits, both women were shot in the head with a .38 caliber revolver. Both women's bodies were also dumped under or near a bridge.

Attorney General Mike DeWine released a statement regarding the arrest:

“Today’s arrest is the result of the unwavering determination of authorities with my office’s Bureau of Criminal Investigation and investigators from the Massillon Police Department to solve this case.  Finding this alleged killer has been a priority in my office for months, with agents, analysts, and forensic scientists from BCI’s Special Investigations Unit, Crime Scene Unit, Criminal Intelligence Unit, Cyber Crimes Unit, and Crime Laboratory all working as part of this joint investigation.  Today’s arrest brings this alleged killer one step closer to justice for the victims and their families.”