Man on bicycle struck, killed by vehicle in Plain Township 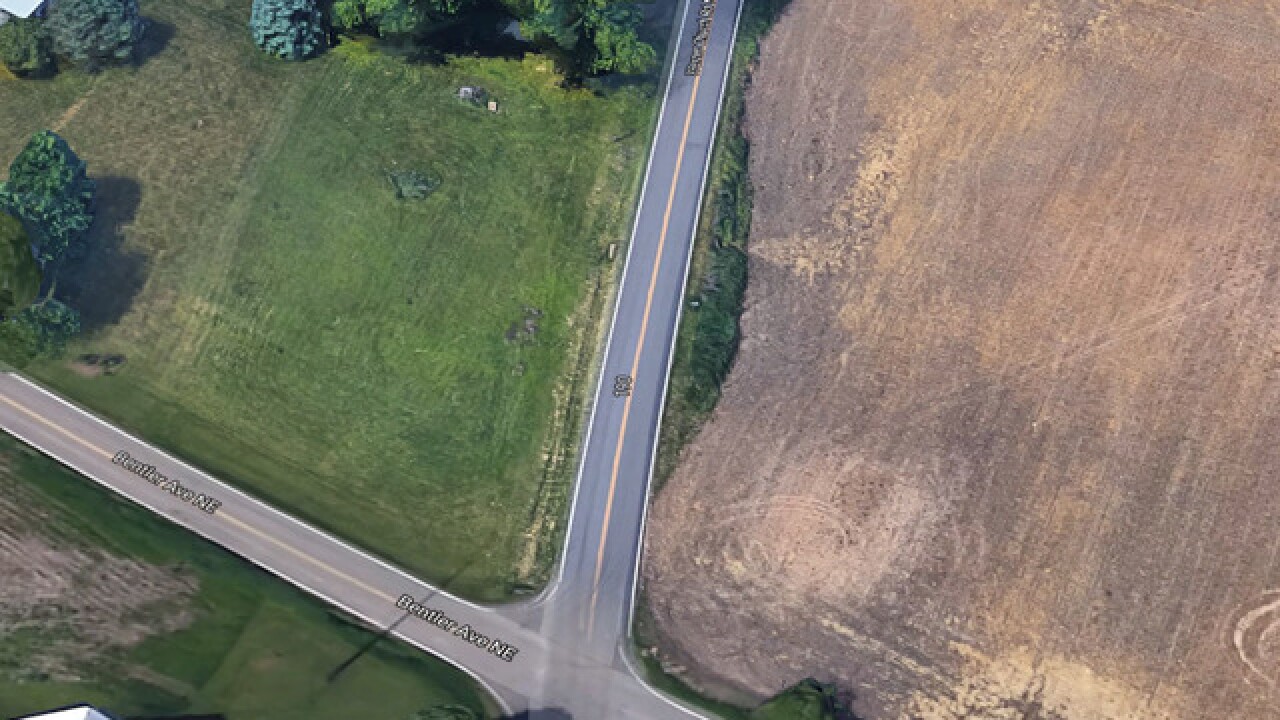 A 57-year-old man on a bicycle was struck and killed by a vehicle in Plain Township Monday morning. The Stark County Sheriff’s Office and the Canton Metro Crash Team are investigating.

At about 8:40 a.m. Monday, deputies responded to Warner Church Road Northeast, just west of Bentler Avenue Northeast in Plain Township, according to a news release from the sheriff’s office.

Mark A. Esposito, of North Canton, was riding a bicycle west on Werner Church Road when he was struck by a 1999 Honda Civic that was also traveling west on the same road, officials stated. Esposito was taken to Mercy Medical Center where he succumbed to injuries from the crash.

The cause of the crash remains under investigation, and Werner Church Road west of Bentler Avenue was still closed as of 1 p.m. Monday, according to the news release.