Massillon man accused of biting and punching officers during arrest 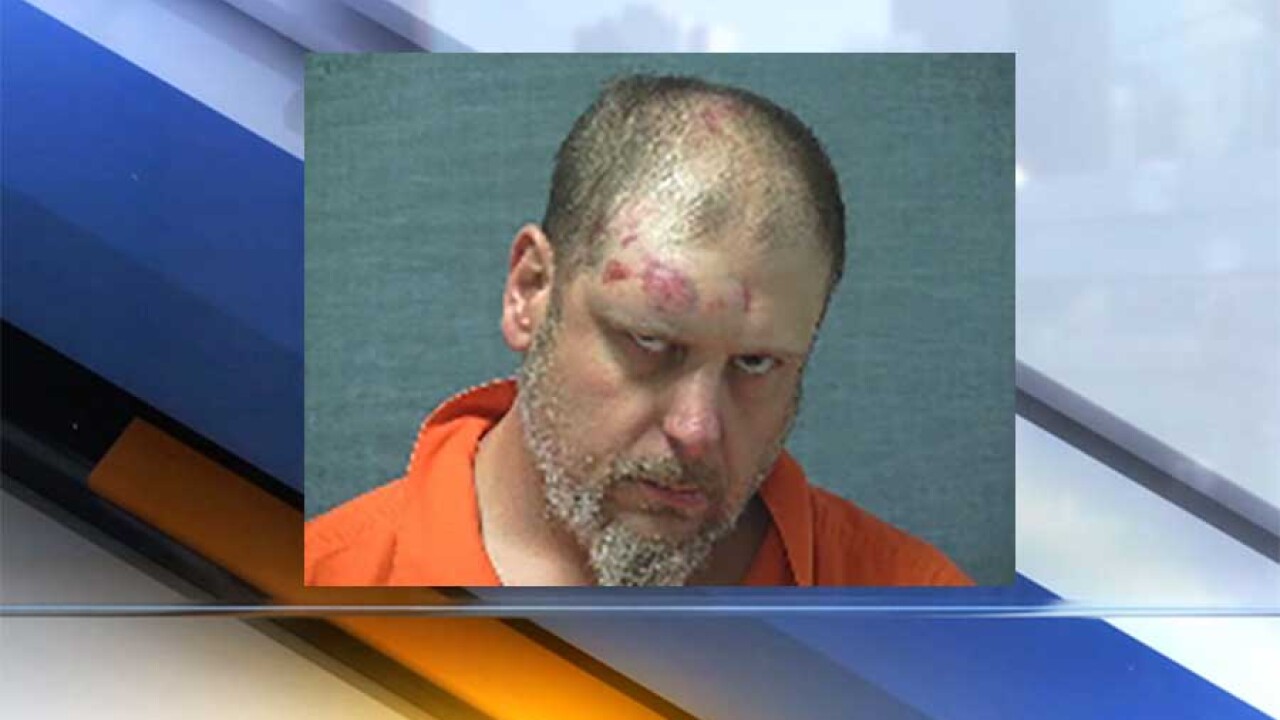 MASSILLON, Ohio — A Massillon man is accused of threatening to blow up Massillon Municipal Court and assaulting officers who were attempting to arrest him, according to court records.

He was arrested Monday at his home after he began wrestling with officers, according to the Canton Repository.

When police came to his home, Campanizzi continued to make the threats.

When he was being arrested, he punched an officer in the head and bit another officer's leg, according to records from Massillon Municipal Court.

The officer who was bitten in the leg was taken to Aultman Hospital for treatment.

Campanizzi was booked into Stark County Jail and is being held in lieu of a $26,000 bond, the Canton Repository reports.