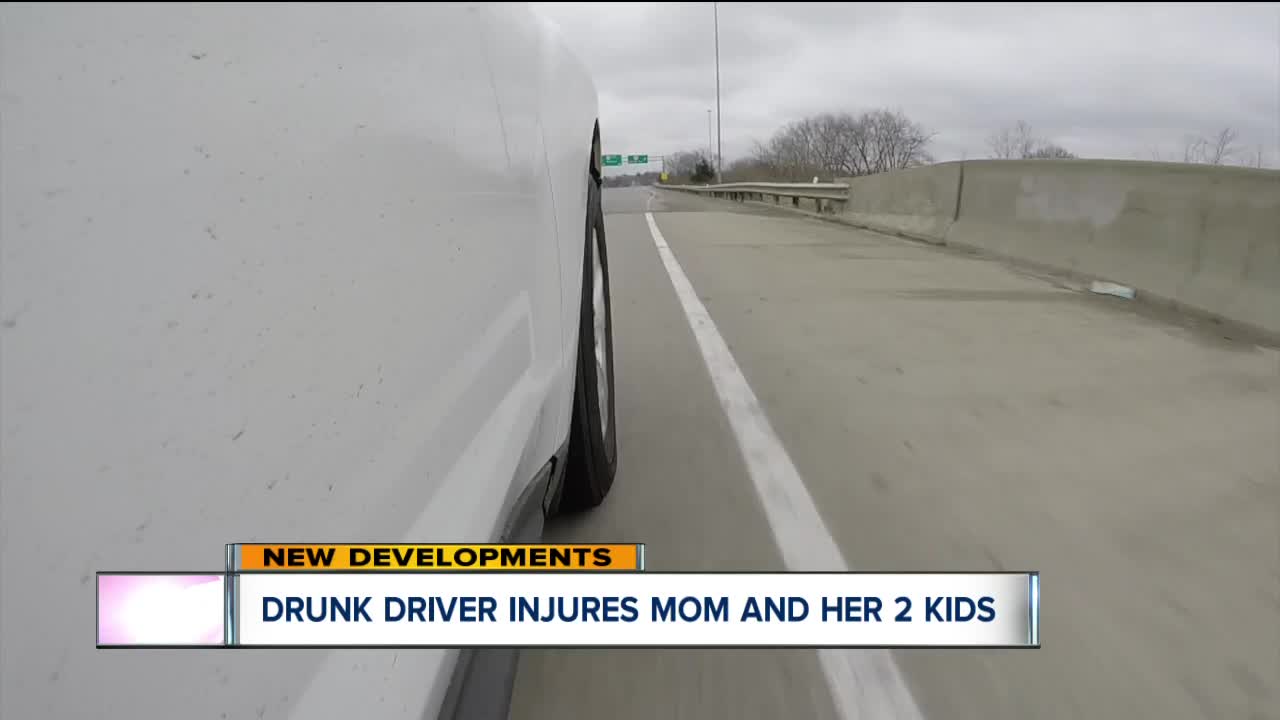 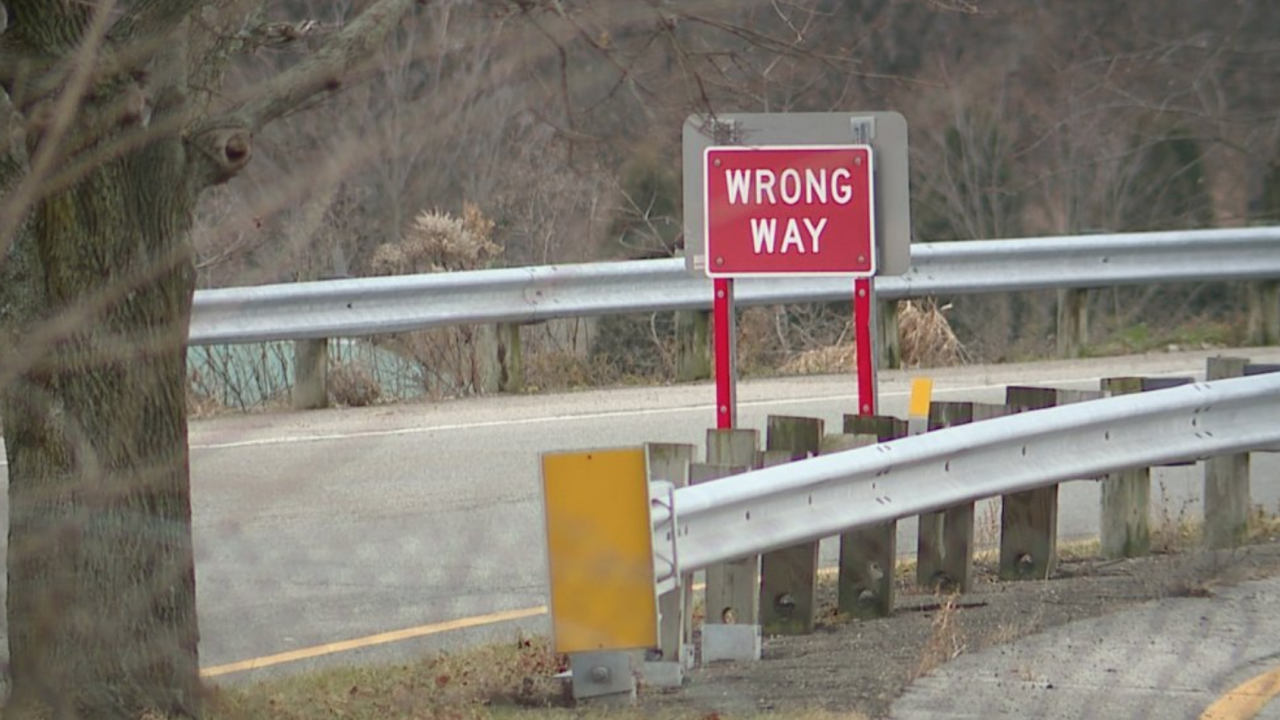 CANTON, Ohio — A mother and her two children were injured on New Year's Eve when they were hit by a wrong-way driver, who police believe was drunk at the time of the crash.

The crash happened around 11: 35 p.m. on US 62 eastbound between Market and Cleveland Avenue in Canton, according to the Canton Police Department.

Police said a 40-year-old man was heading westbound in the eastbound lanes when he slammed into a car driven by a 38-year-old Canton mother with her 9 and 13-year-old children in the backseat.

The 40-year-old driver was taken to Aultman Hospital with life threatening injuries. He was transferred to an Akron hospital where he is in critical condition, according to police.

The mother and her two children were released from the hospital Tuesday with broken bones and scratches.

"They were very fortunate," Broucker said. "It could have been worse, but it was devastating to that family."

The driver is expected to be charged once he is released from the hospital.

Investigators are trying to figure out where the wrong-way driver got onto to the highway, asking anyone with information to call them at 330-438-4486.