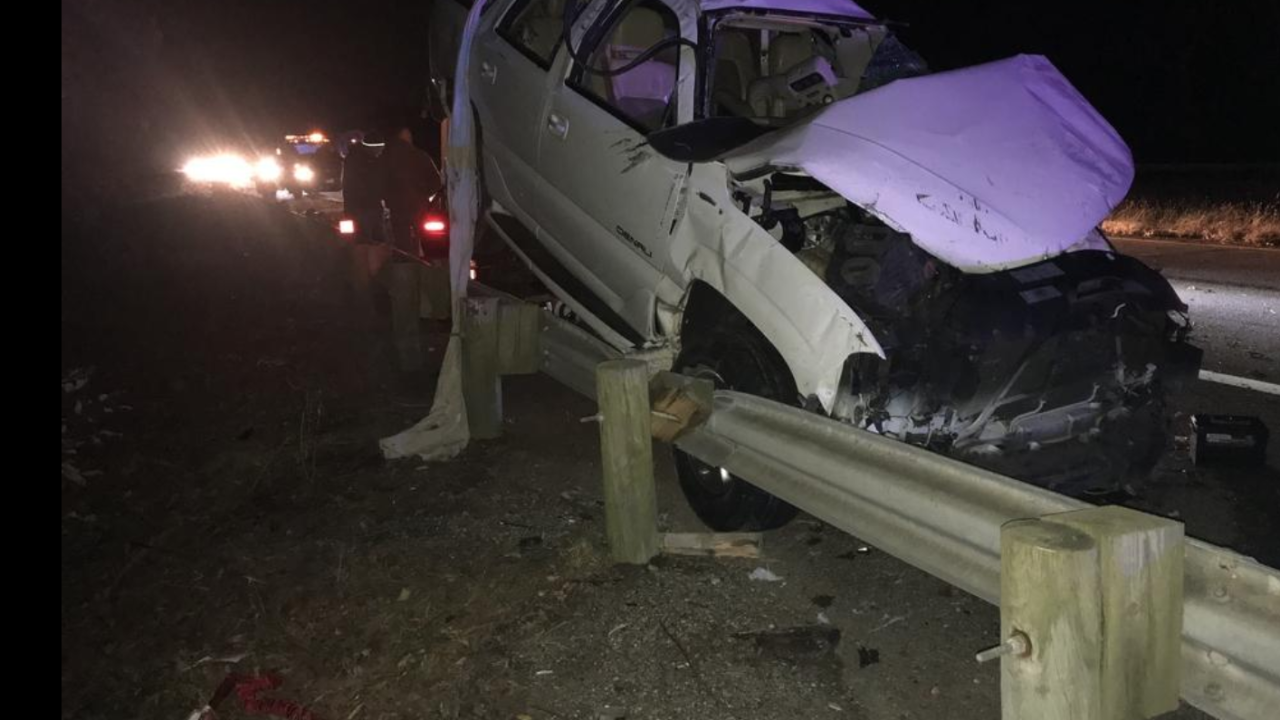 A 37-year-old Akron man died after he was thrown from his vehicle in an apparent attempt to avoid striking a deer along state Route 21 Monday night. (Photo provided)

LAWRENCE TOWNSHIP, Ohio — An Akron man has died after he swerved his car to avoid hitting a deer and was ejected from the vehicle.

A woman who witnessed the crash told police she was driving in the left lane of state Route 21 when Scott passed her, according to a police report.

She saw Scott swerve to the right side of the road to avoid hitting the deer.

His vehicle rolled several times, according to the report.

He was ejected from the vehicle and landed next to a guard rail, according to a police report.

Scott was transported to Aultman Hospital, where he was pronounced dead.