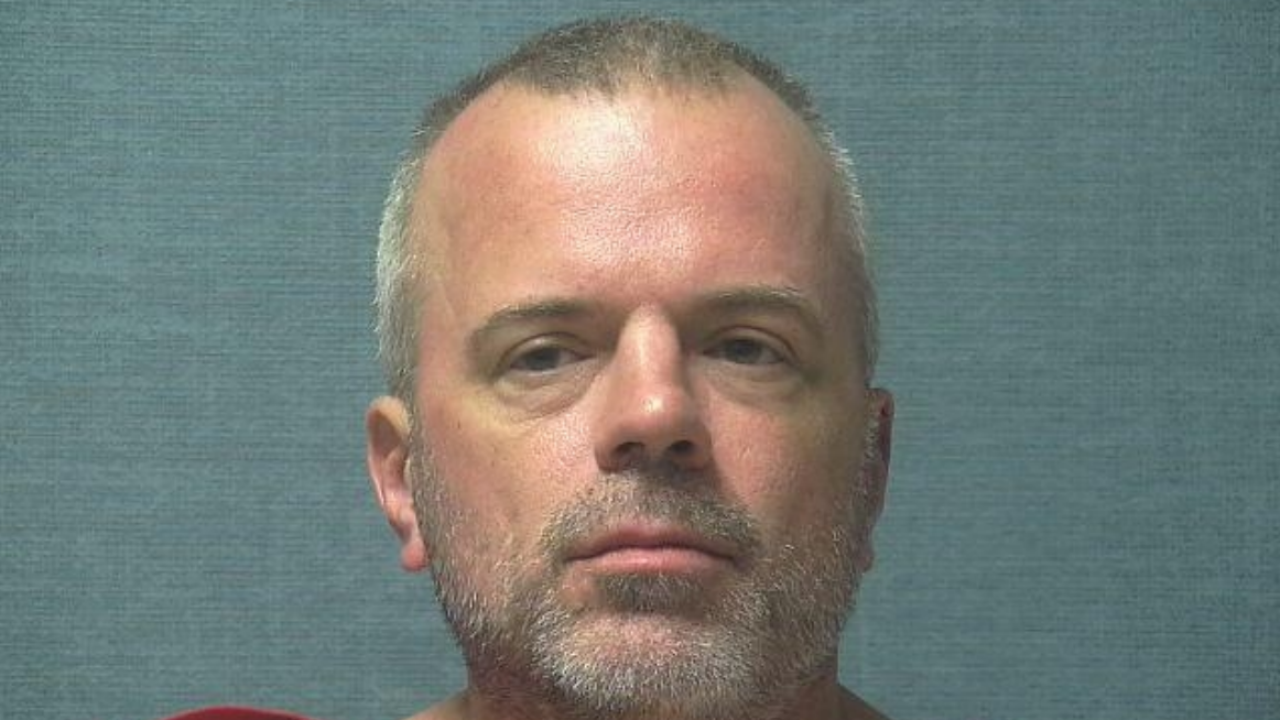 PIKE TOWNSHIP, Ohio — The Stark County Sheriff's Office has arrested a man who is allegedly involved in the death of a woman whose body was found last Friday.

According to a complaint filed, Scott Birch, 48, stabbed the woman multiple times in the neck, causing her death.

Police arrested Birch Sunday night and charged him with murder, according to court documents.

Birch was released from Lebanon Correctional Institution in December after serving nine years in prison for rape, kidnapping and domestic violence.

Birch has an arraignment scheduled for tomorrow at Canton Municipal Court at 9:00 a.m.