Shoplifting suspect collapses after arrest and dies in Massillon 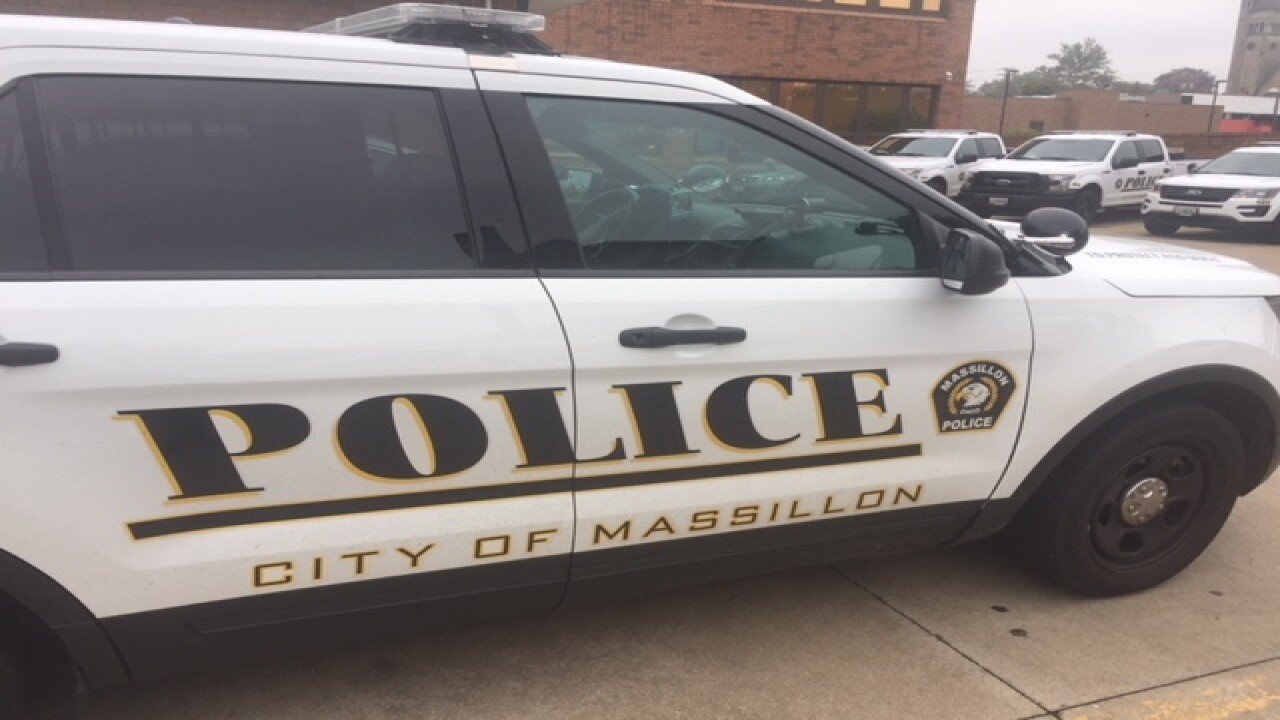 MASSILLON — Police say a man accused of shoplifting collapsed after he was arrested while trying to flee officers and has died.

The Independent in Massillon reports that Police Chief Keith Moser said officers were called to a Menards store Monday on a shoplifting report. Moser says the suspect fled on foot when officers arrived and was captured in a field.

A police report says the suspect complained of being light-headed and collapsed as officers were taking him from the field.

Moser says officers didn’t use force on the man. The chief says officers initially thought the suspect’s condition was drug-related and administered two doses of naloxone. He was taken to a hospital, where he died.

A Stark County Coroner’s Office investigator says the cause of death hasn’t been determined.