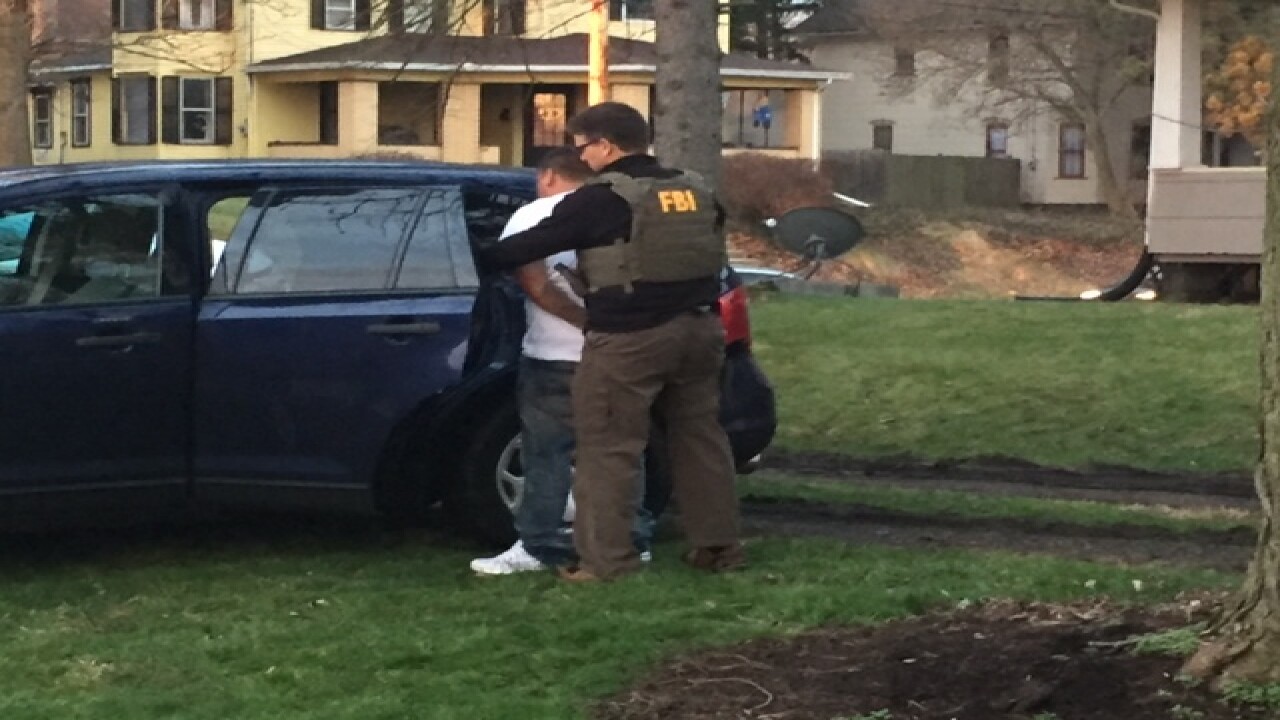 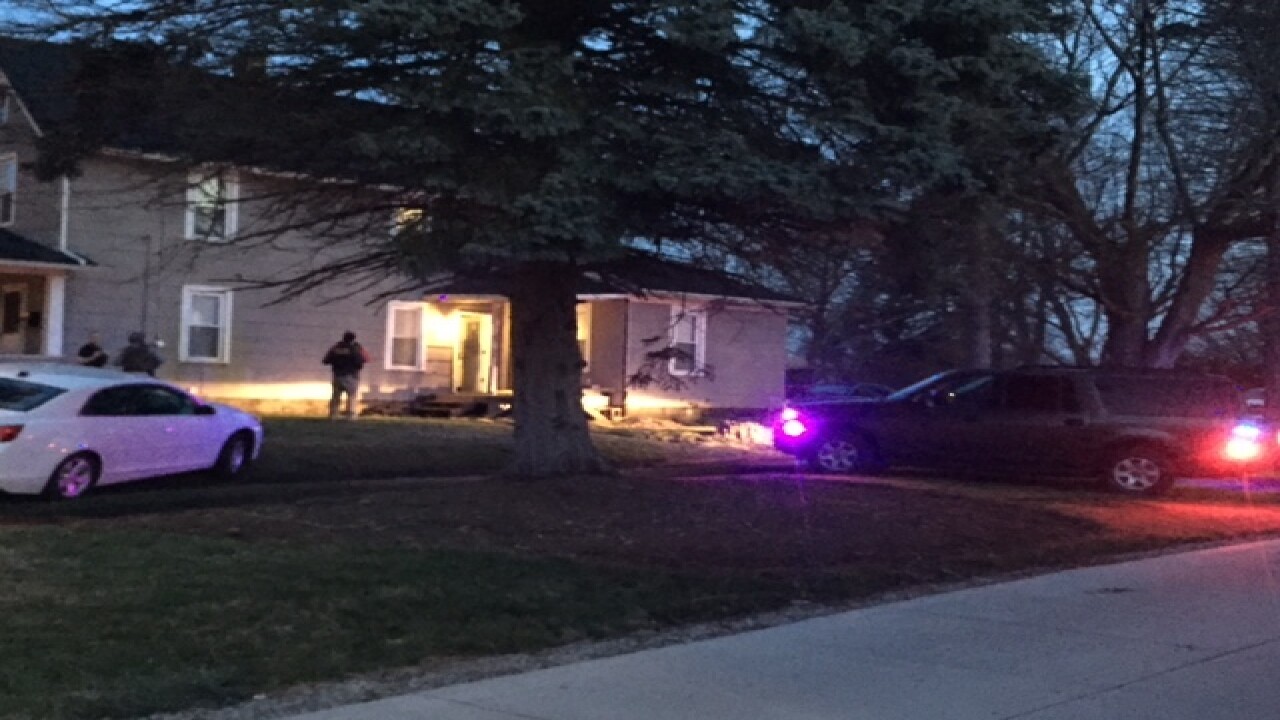 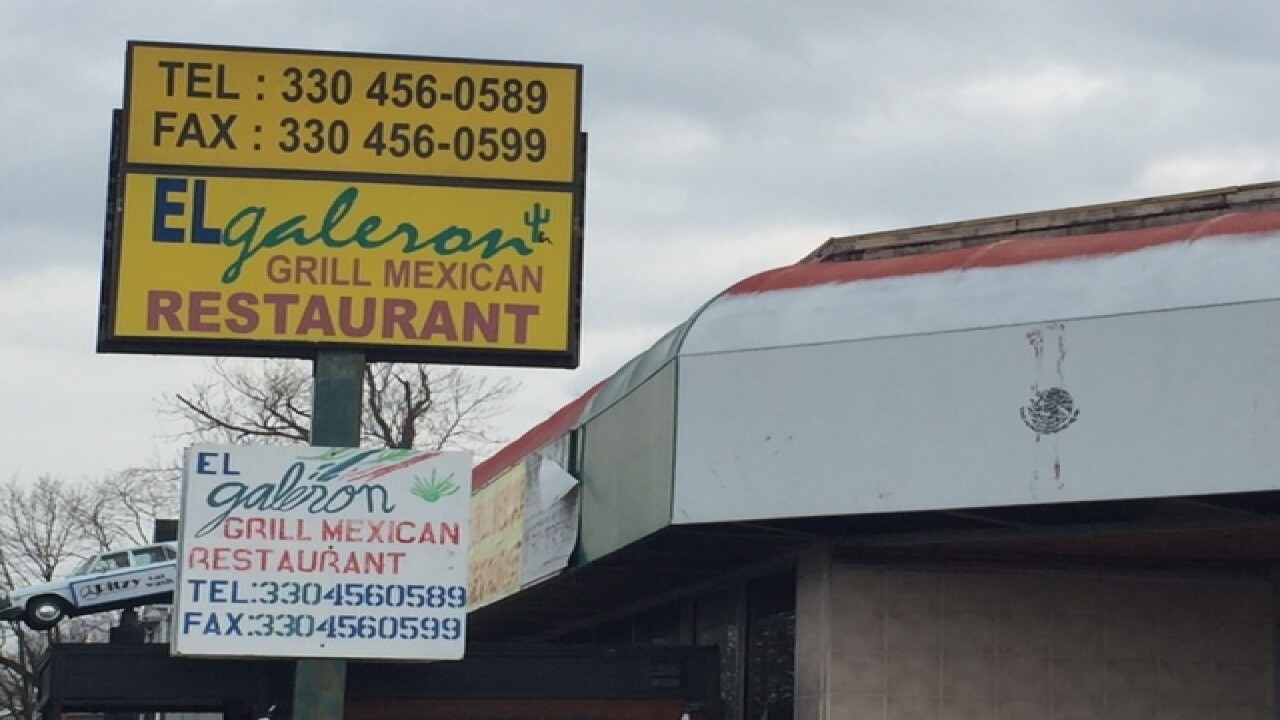 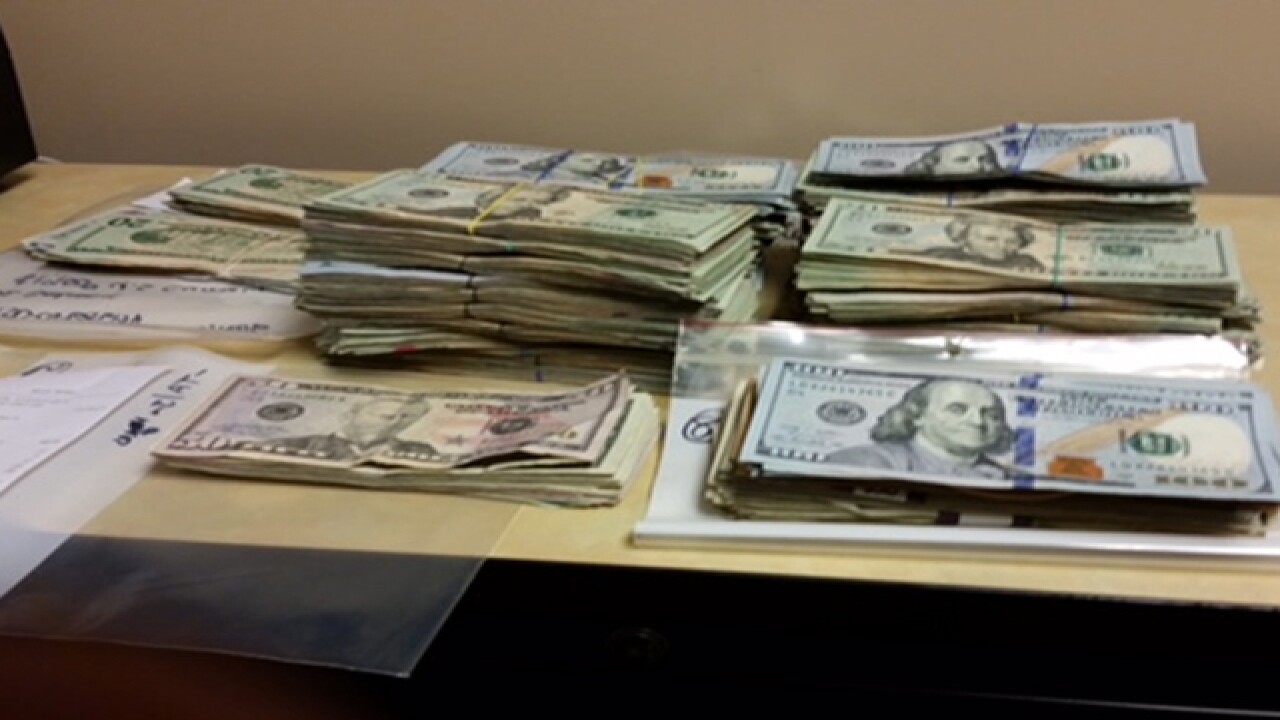 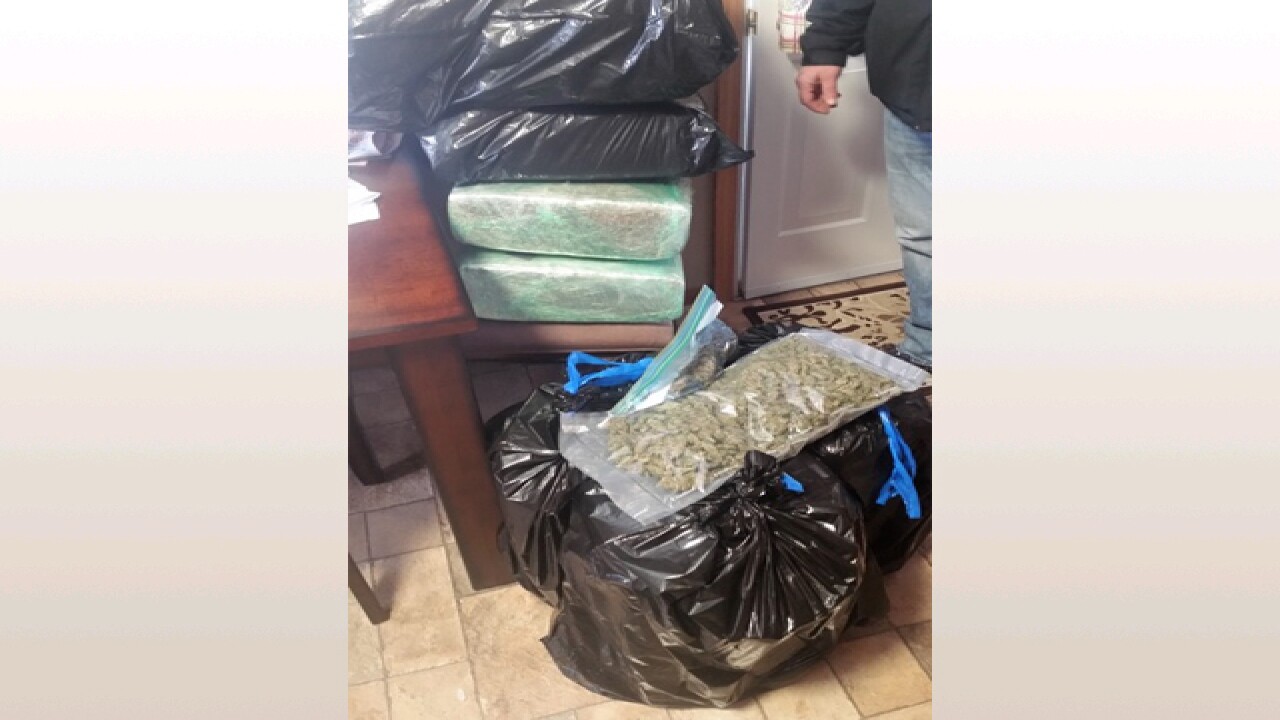 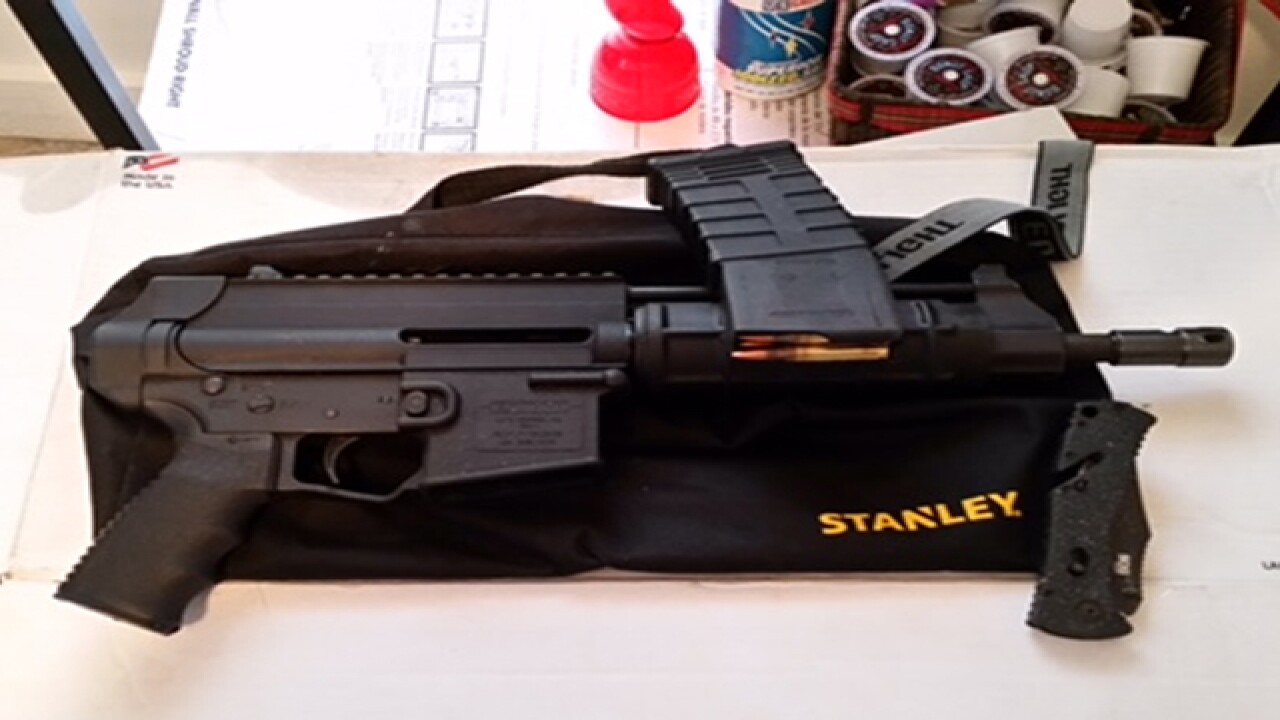 FBI agents and several other law enforcement agencies executed eight arrest warrants and seven search warrants in Massillon and throughout the Akron and Canton area in connection with a major drug take down operation.

FBI sources told newsnet5.com’s Bob Jones the raid involved crystal meth trafficking and could have ties to heroin in California.

newsnet5.com was at the scene as officers raided a home on Lincoln Way Northwest. Officials said Carlos Elias and his wife, Lisa, were arrested on federal drug charges. Five children--ages 1 to 16--were removed from the home. A family member went to the house early on Wednesday to pick up the kids.

Elias is said to be the local distributor of drugs. According to FBI Special Agent Todd Krajeck, Elias imported two to five pounds of crystal meth per month from California for $2,400 a pound. He then allegedly sold the drugs for $11,000 to $14,000 a pound.

Agents raided El Galeron restaurant on Cleveland Avenue in Canton. Authorities said they expected to find evidence connected to the drug trafficking organization at the restaurant. Two guns were seized during that search. Eight guns were from various locations.

Krajeck said a total of 11 people were charged in connection with the investigation. As of 1:30 p.m., 10 had been arrested. Those suspects were scheduled to appear in federal court in Akron Wednesday afternoon.

Local FBI agencies are working in partnership with the Sacramento, Calif. FBI.

The operation was dubbed 'Schrock & Awe' throughout the day. It's said to be the culmination of a nearly six month investigation by law enforcement into a Mexican drug trafficking organization.

“This ring is responsible for shipping pounds of crystal meth into Stark and Summit counties,” said Acting U.S. Attorney Carole S. Rendon. “The fact that this pipeline was shut off is a credit to the FBI, the Akron and Canton police departments and our other law enforcement partners.”