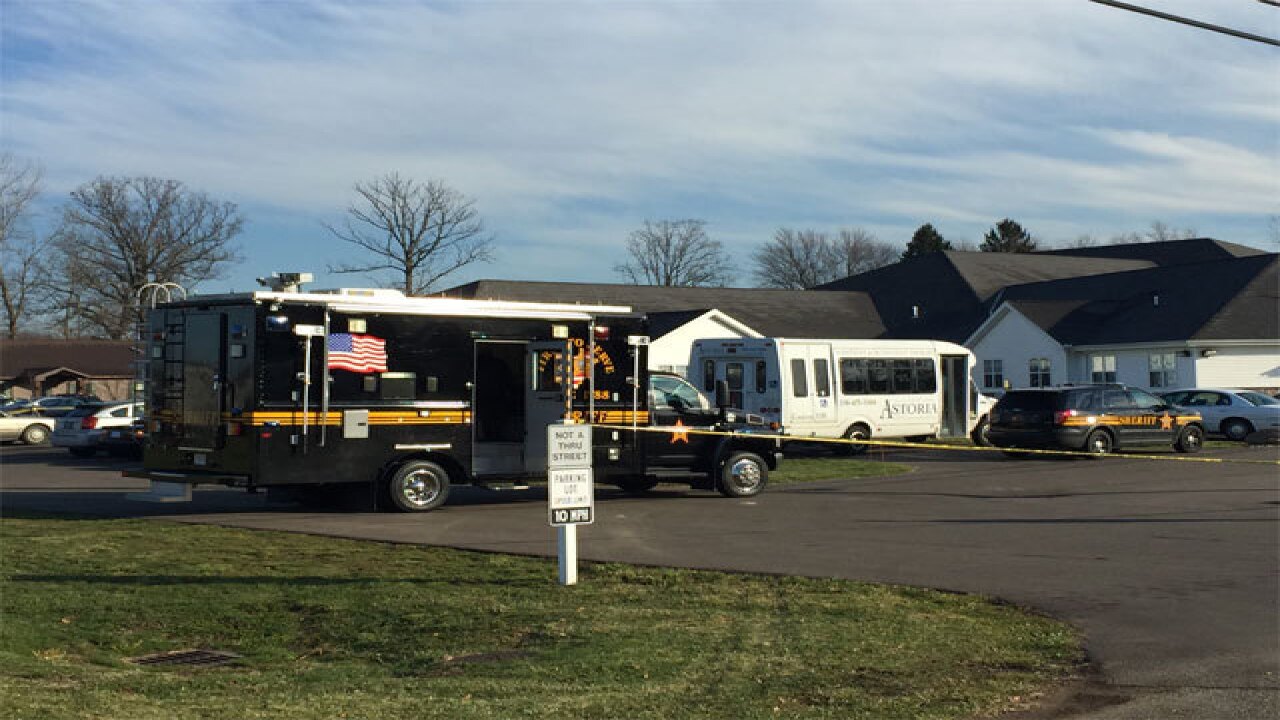 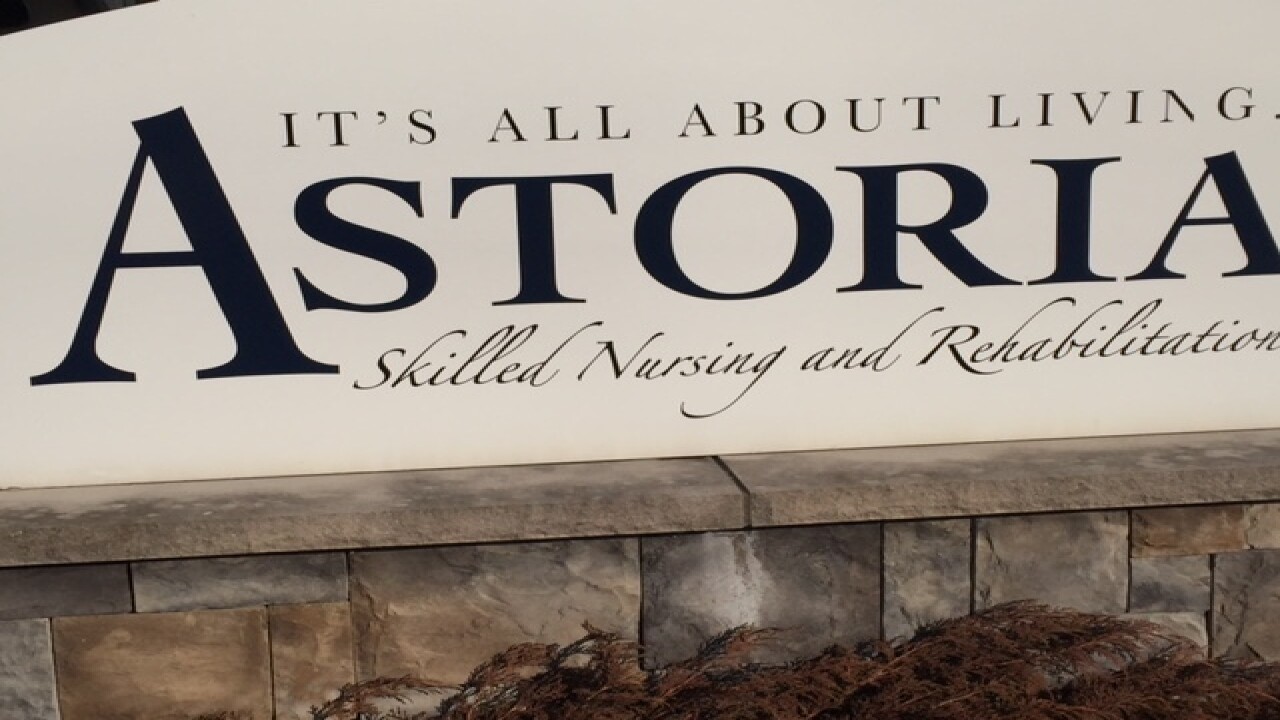 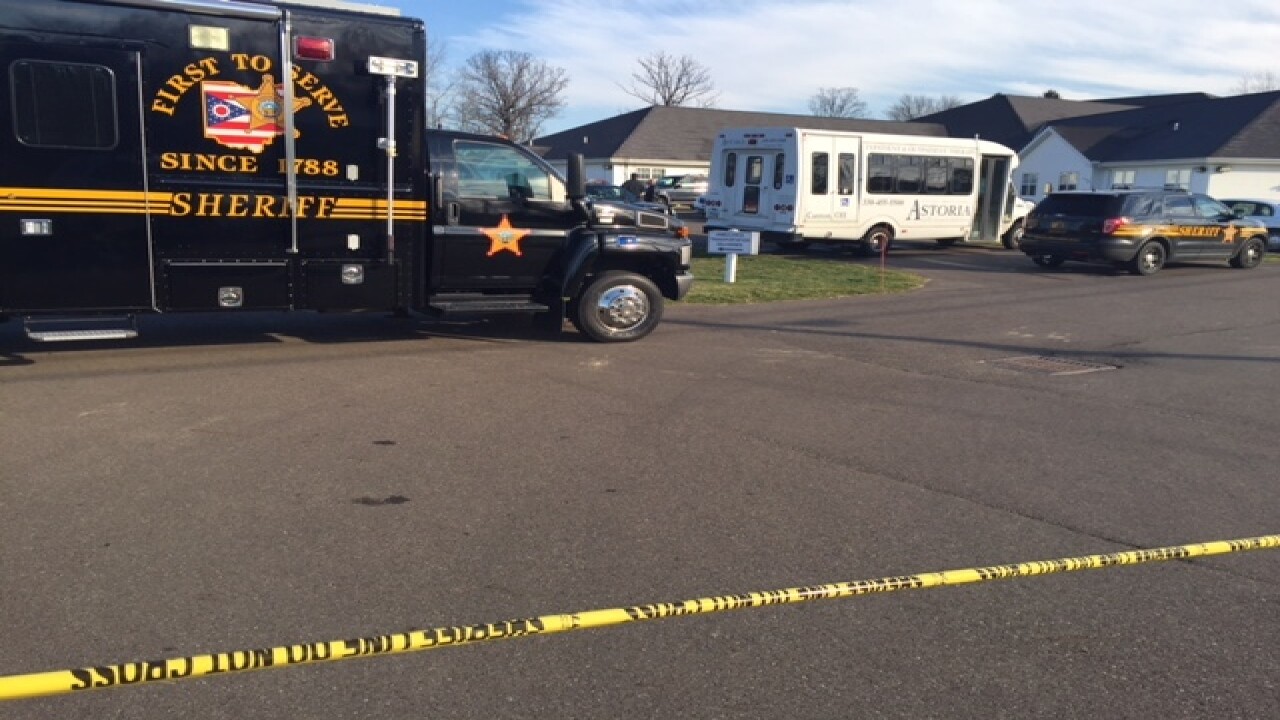 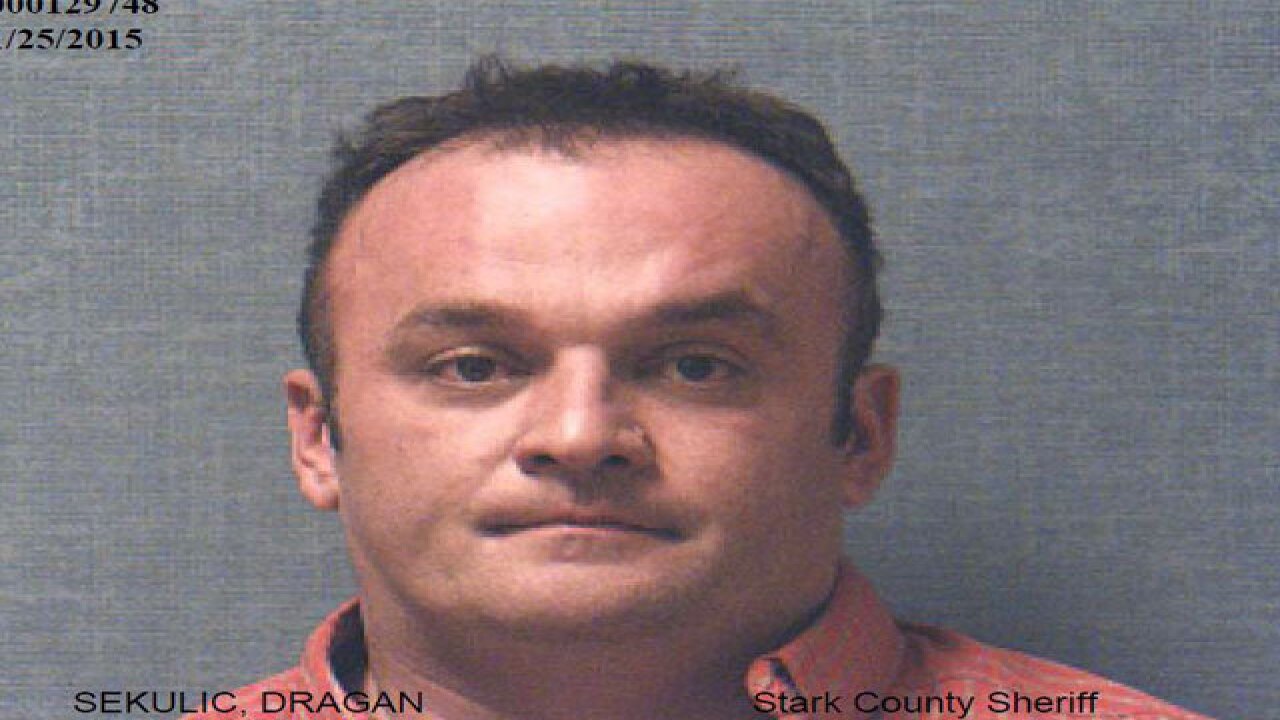 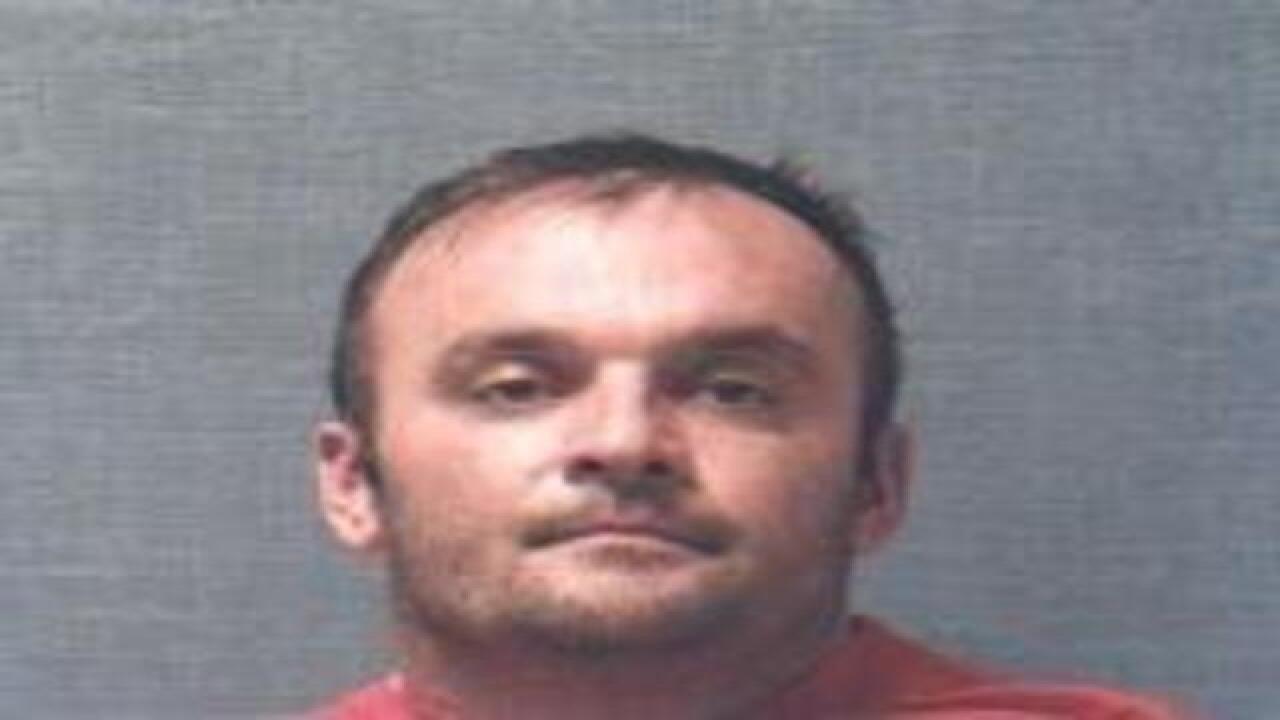 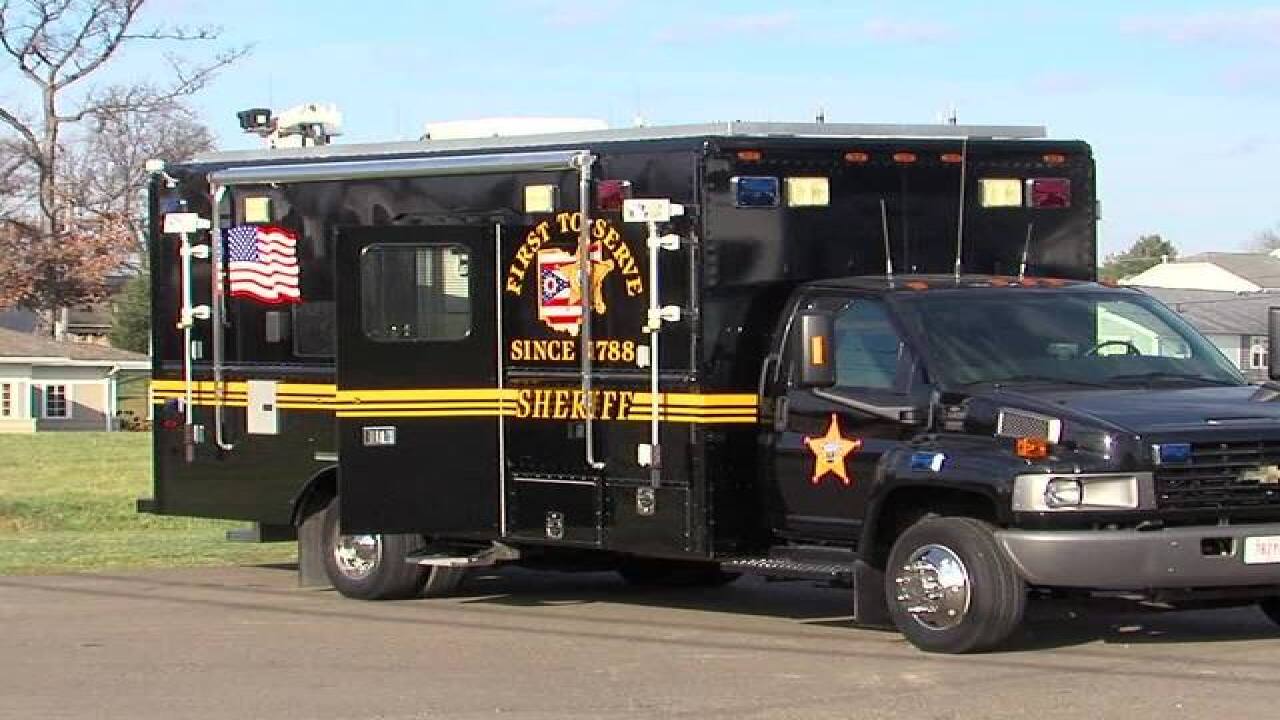 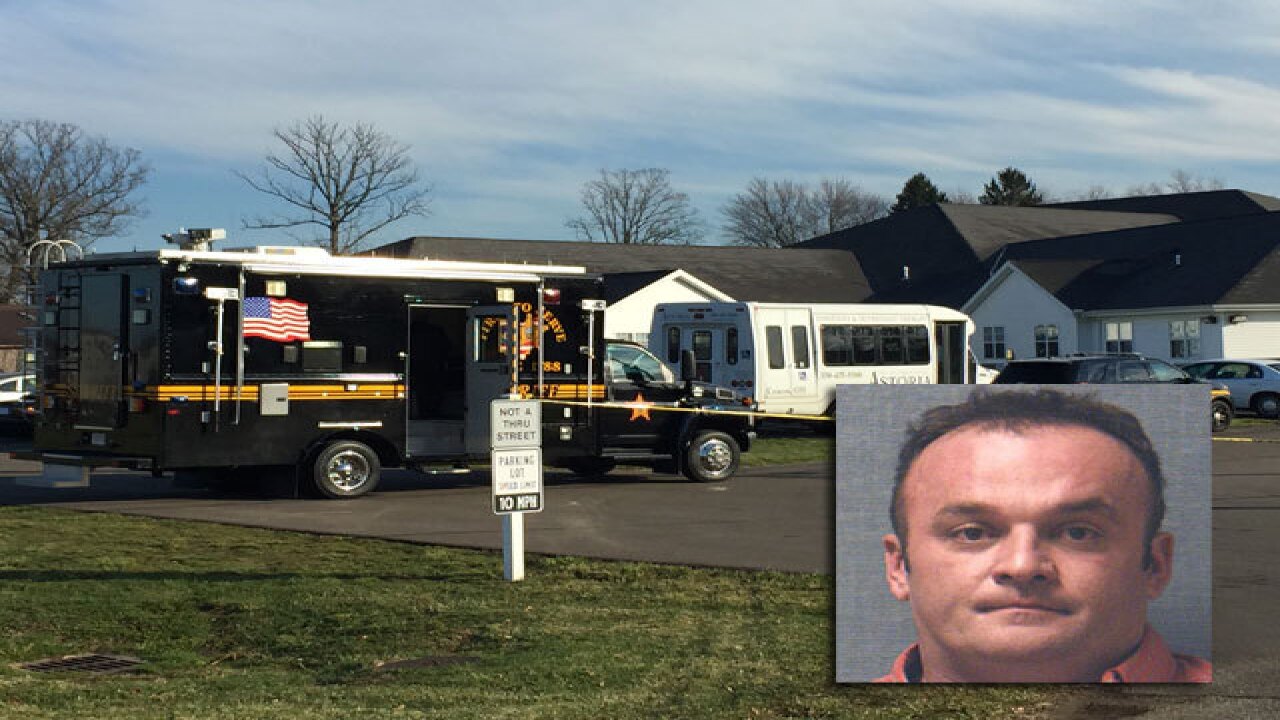 A woman is dead and her alleged killer is in custody after a shooting at a Canton Township nursing home.

According to officials, the shooting happened in the parking lot of the Astoria Skilled Nursing and Rehabilitation center in the 3500 block of 12th St. NW around 7:45 a.m. Wednesday

Celjka Sekulic, 37, was killed in the shooting. Sekulic was an employee at Astoria and her co-workers told newsnet5.com that she was walking to her car after working her night shift when she was shot.

Her estranged husband, 37-year-old Dragan Sekulic, fled the scene in a white GMC Terrain with Kentucky license plate 714VBC. He was tracked down in his personal car by police on Interstate 77 in the Cambridge area after dumping a rental car from the Akron-Canton Airport.

But this wasn't the first time Sekulic targeted his wife. Three weeks ago police said Dragan rammed Celjka's car on a road in Stark County, causing it to flip over and trap her inside. She had to be rescued by firefighters.

At that time, Dragan was charged with felonious assault and domestic violence but posted the $100,000 bond and was issued a no contact order.

He's now charged with aggravated murder and is being held in jail on a $5 million bond.