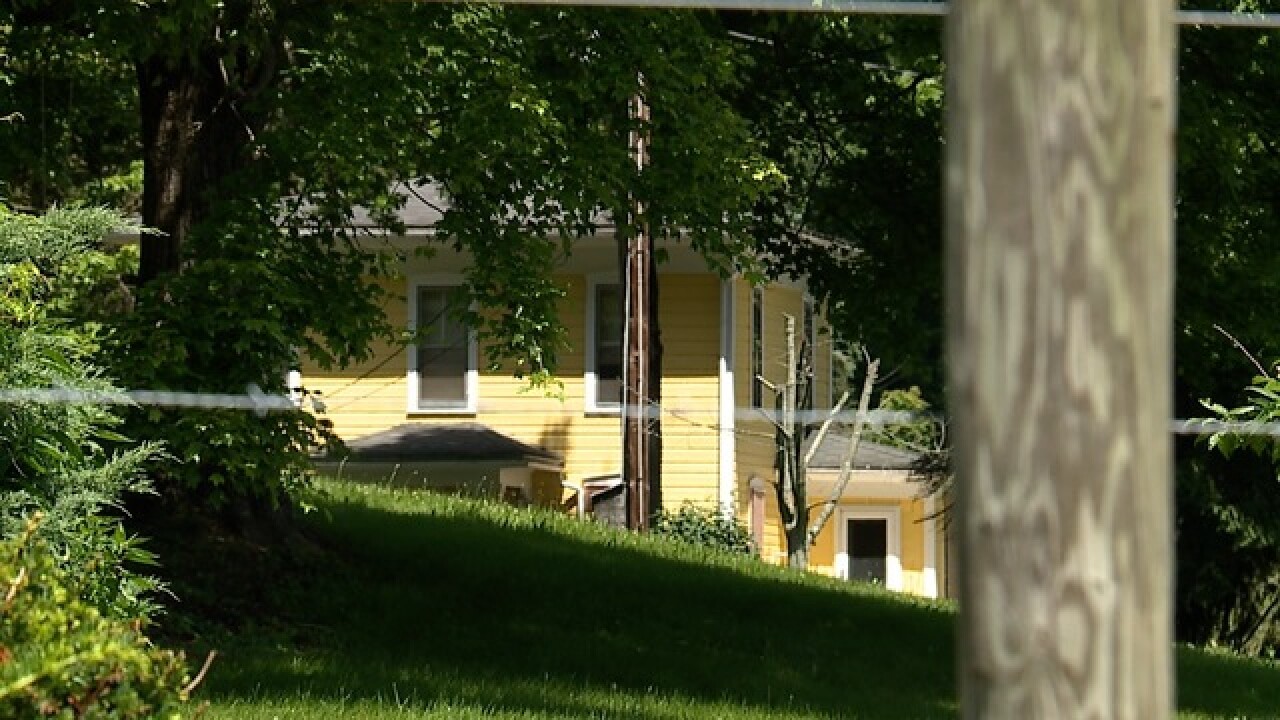 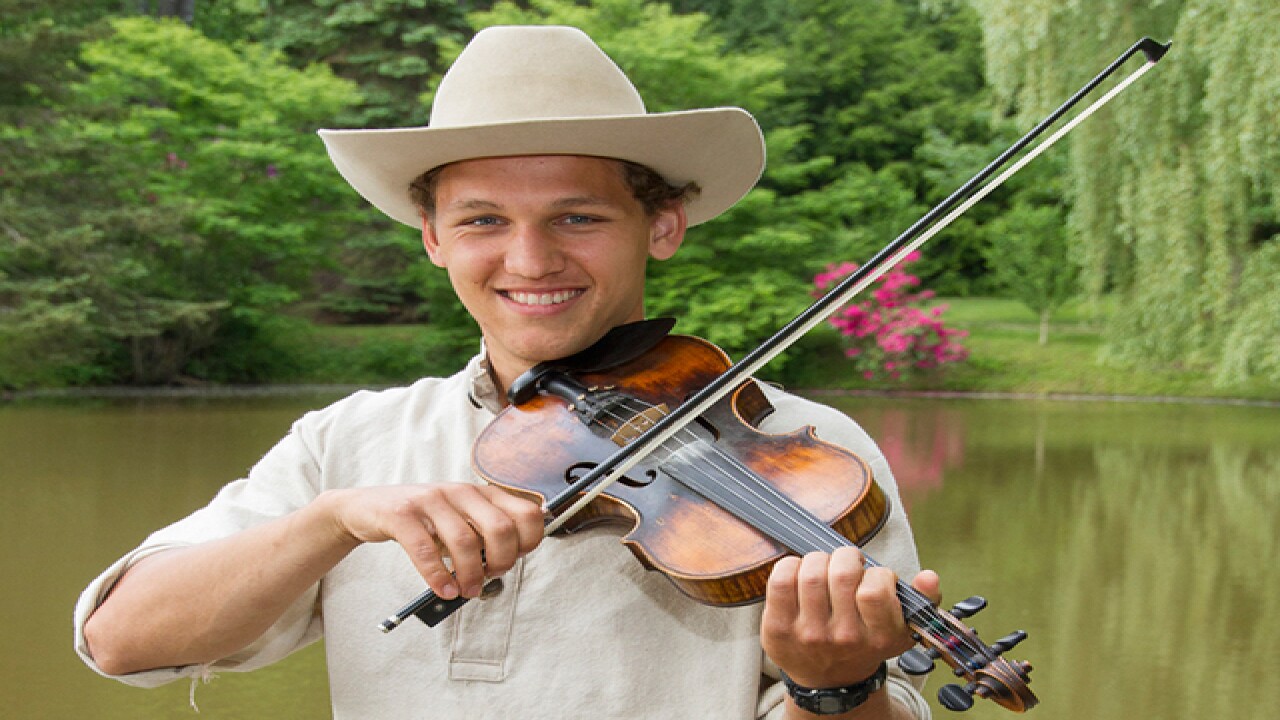 The Stark County Sheriff's Office is investigating a double homicide and attempted suicide in Beach City involving members of a family band that performs bluegrass music across the state.

James William Stockdale, 21, and Kathryn "Kathy" Barbara Stockdale, 54, were found dead in their home Thursday afternoon. James is a member of The Stockdale Family Band. Authorities say they were killed by 25-year-old Jacob Timothy Stockdale, who is in critical condition after trying to shoot himself.

MORE: Who is the Stockdale family?

In a Friday morning press conference, the Stark County Sheriff said father and husband Tim Stockdale was not home at the time of the shootings. Two older siblings, Charles and Calvin Stockdale, live out out of state.

WATCH: Video from the press conference in the video player above When deputies arrived, they approached the front door of the home, where they could see a victim through the open door. Once deputies got inside, they found the mother and son who were already dead.

According to the band's website, two other brothers — Calvin and Charles — were also in the band, along with their father, Tim.

The band website also states that the mother appeared on the  reality TV show Wife Swap.  According to the episode description, Kathy home schooled the boys and insisted "they adhere to wholesome values, untainted by modern culture. The boys have little or no interaction with the outside world, and dating is out of the question..."

On Friday, Tim Stockdale issued a statement about his late wife:

"Kathy has been my beloved wife of 32 years and a wonderful mother to our four sons. She loved nothing more than being a mother and grandmother. She had a strong love of learning and was passionate about her Christian faith, natural health, and organic farming.”

Calvin Stockdale, the eldest brother, released this statement on Friday:

"James, our youngest brother, has always been a catalyst of family fun. Aside from being a gifted musician, James enjoyed dancing and had a innate love of people. James was working on a business degree and hope to go into the business side of entertainment. He leaves behind many friends and a family that love him dearly.”

"My brother, Jacob, is still in critical condition and we are praying for his physical recovery as our family makes funeral plans and begins the healing process."

Anyone with information is asked to contact the Stark County Sheriff's Office at 330-430-3800.