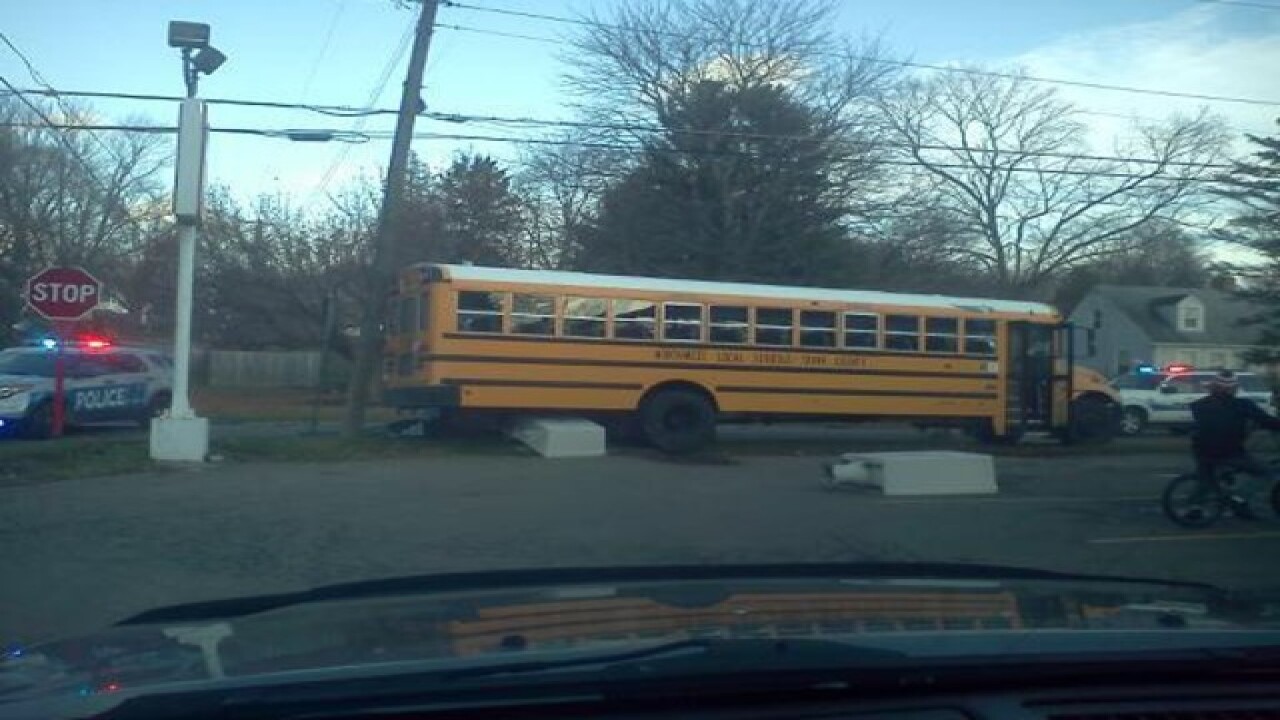 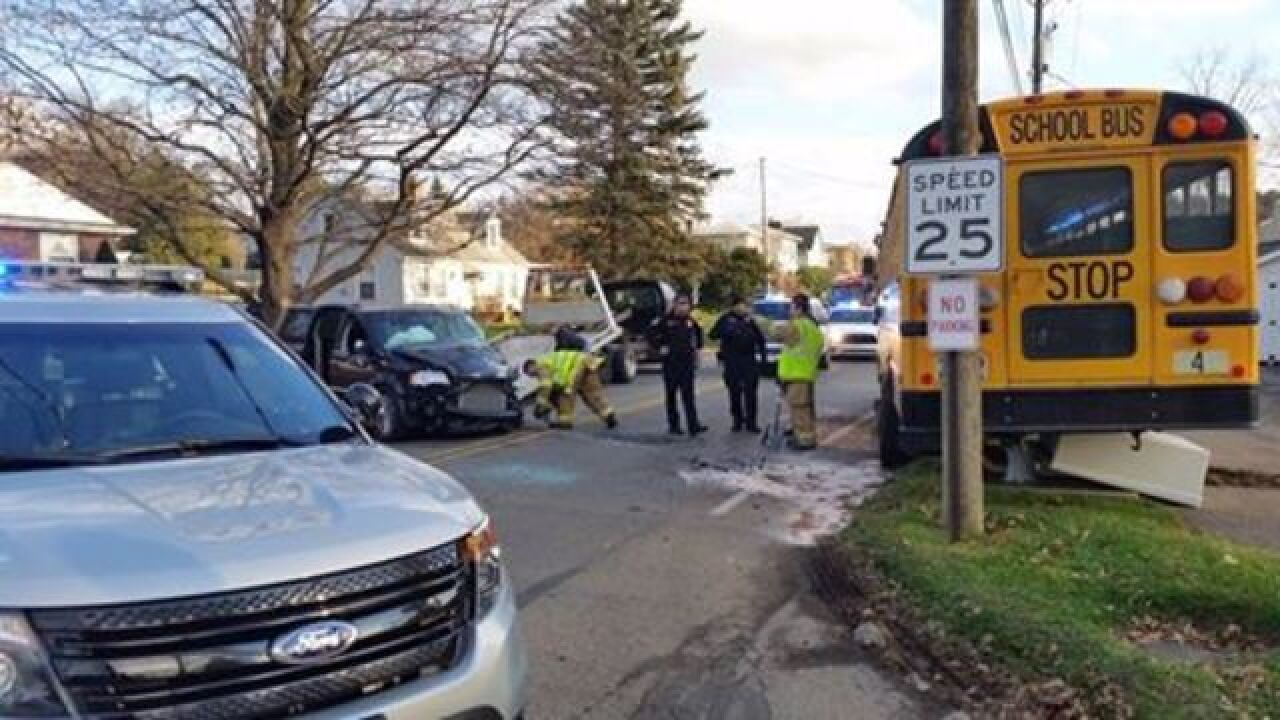 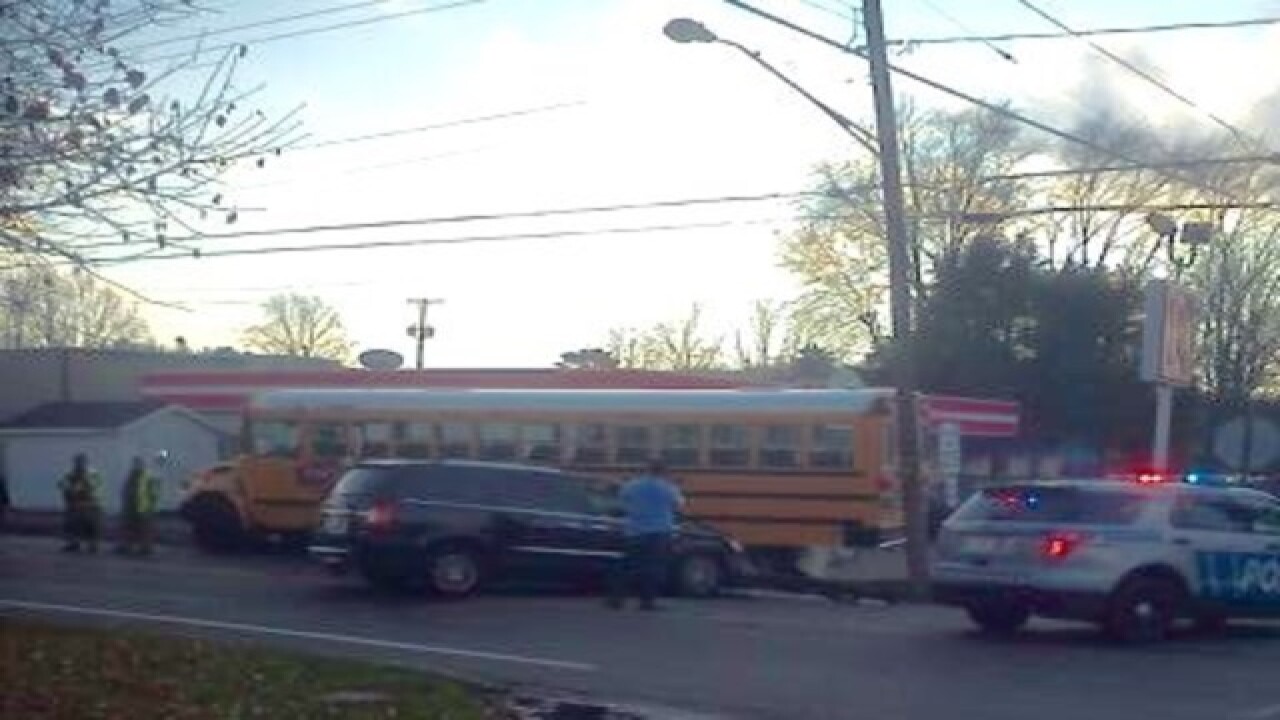 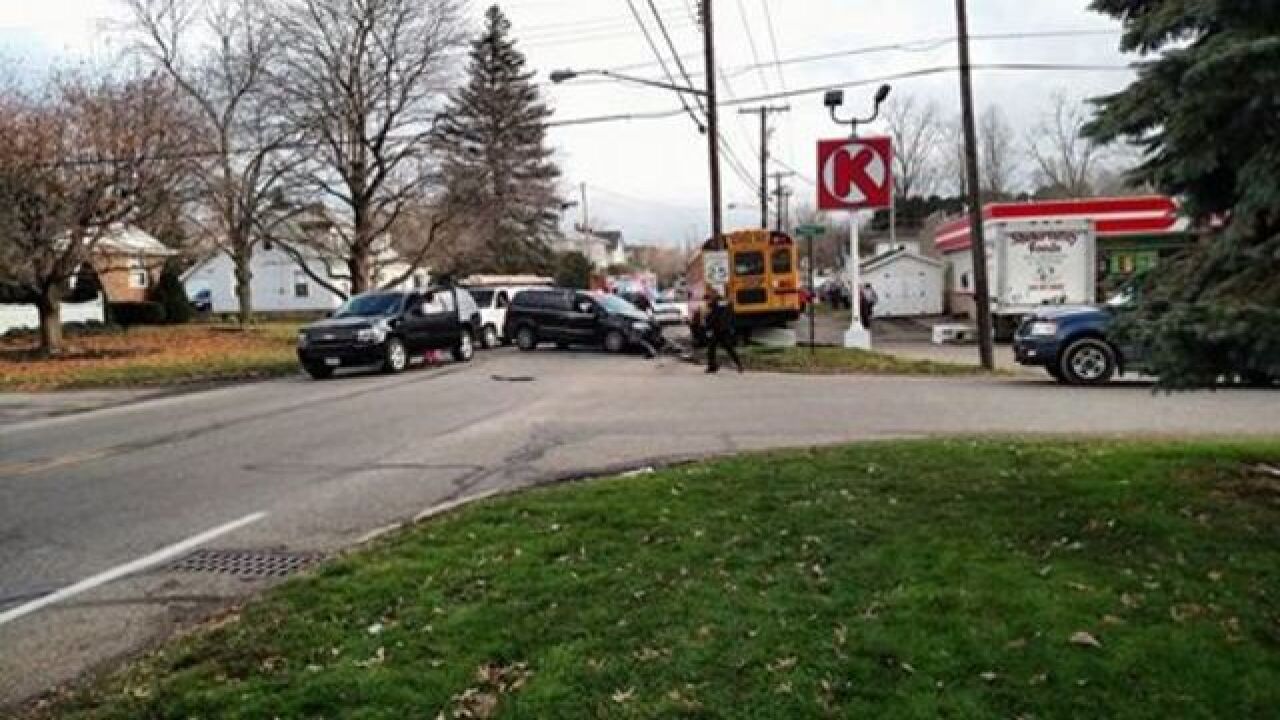 Police received reports that a driver was possibly drunk on South Locust Street. Police said that the driver—William Lawrence Rini—rear-ended a car on the 2400 block and then side swiped an oncoming car on the 2200 block of S. Locust St.

An officer spotted Rini and tried to pull him over, but the driver fled, police said, reaching speeds of 70 miles an hour before overshooting a turn and striking a school bus.

No children were in the bus and the driver was not injured, but the driver in the first crash was injured.

Police said that Rini told them he murdered several people, but that they determined that those statements were not true.

Rini was arrested and charged with drunken driving, fleeing and eluding, hit-skip, resisting arrest, reckless operation, passing on a double yellow line, failure to control a motor vehicle and speeding.