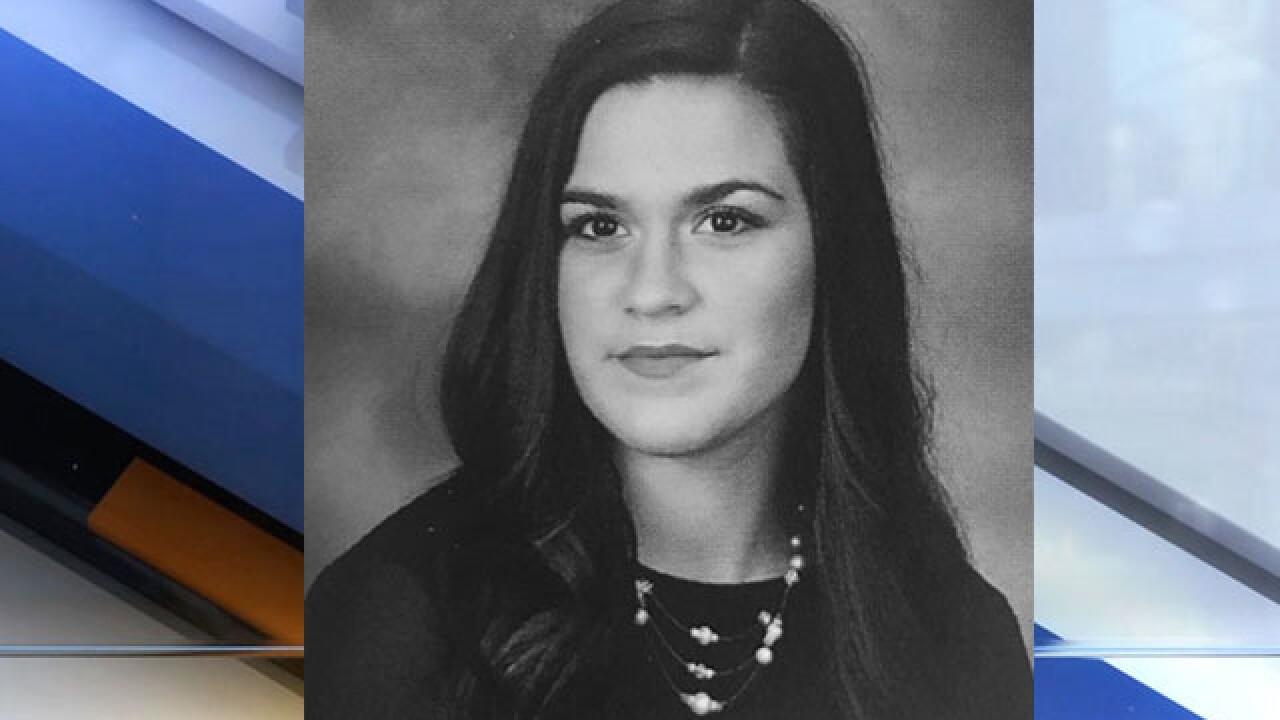 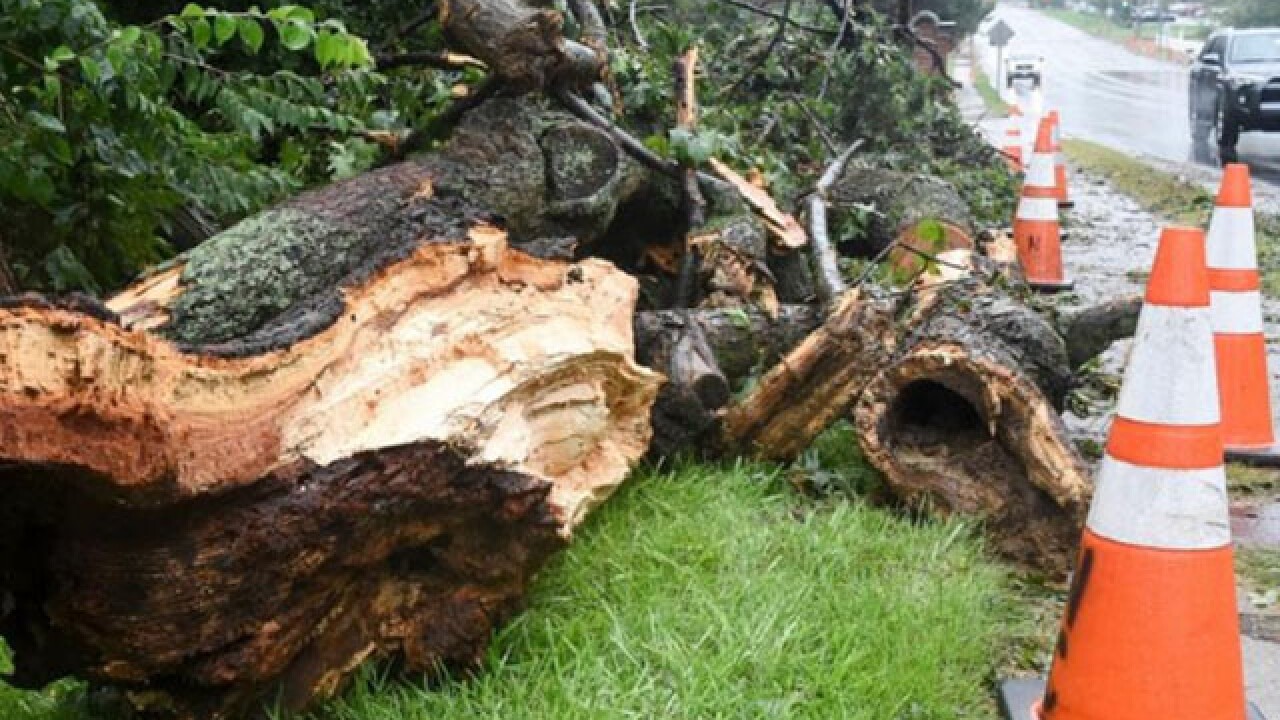 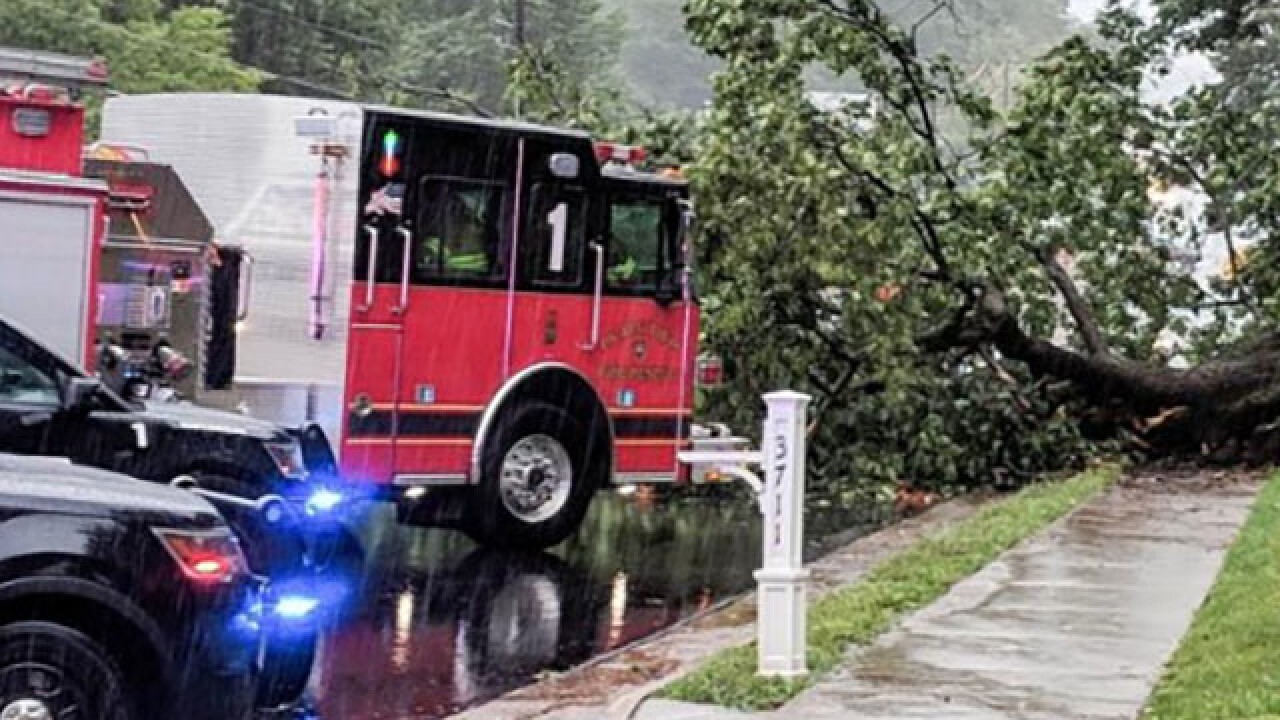 An 18-year-old Mount Union student died after a tree fell on her while riding in the car with her father on Sunday.

A man was traveling westbound on Everhard Road Northeast at around 4:15 p.m. with his daughter, Syndey Kleptach, when a tree fell on his car.

Kleptach was taken to Akron City Hospital-Summa Health where she died from her injuries on Monday.

Following the news, Plain Local Schools released a statement, saying that Syndey was a 2018 GlenOak High School graduate. She was attending Mount Union where she was majoring in French and Biology.

"We are very saddened by the sudden loss of freshman Sydney Kleptach, a beloved member of the Mount Union family. As our students, faculty, administrators and staff grieve, we are focusing our attention on offering support to the Kleptach family and members of our campus community. Pastoral and grief counseling will be made available to those who seek it as our community grieves and heals," in a statement from the University.

Kleptach was president of GlenOak High School National Honor Society. She lettered twice and earned four academic letters while in high school, according to Mount Union.