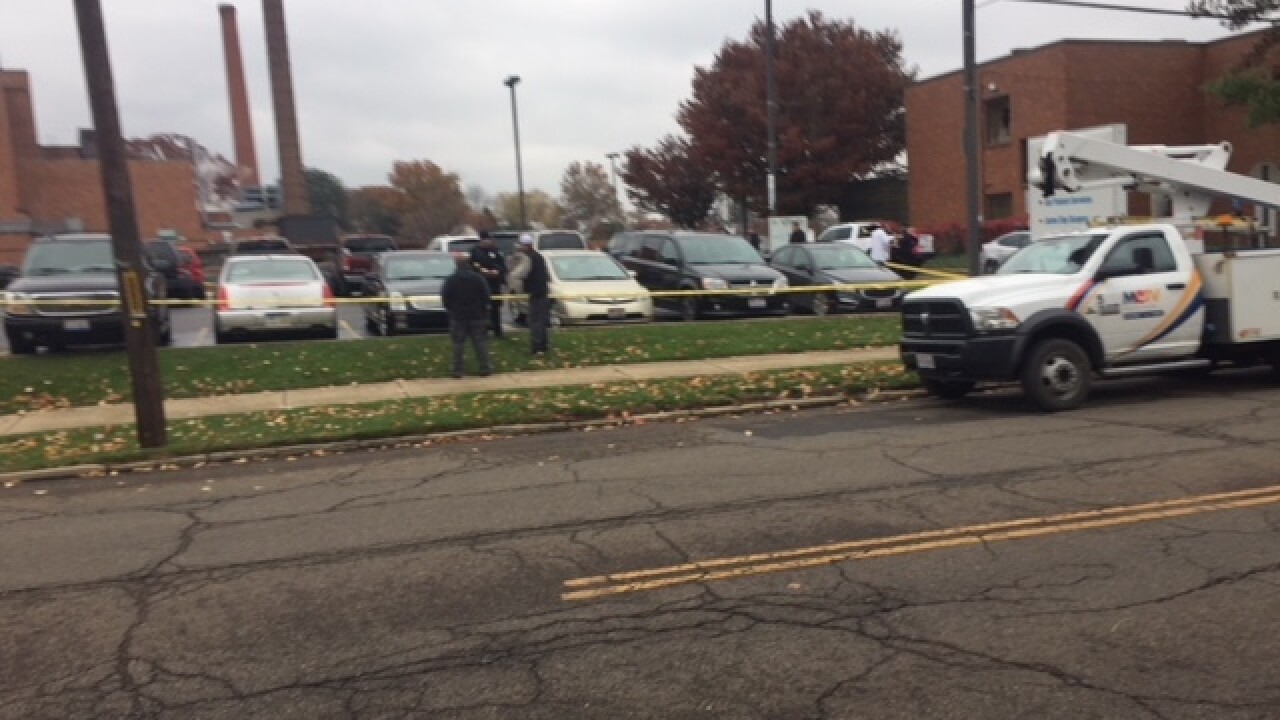 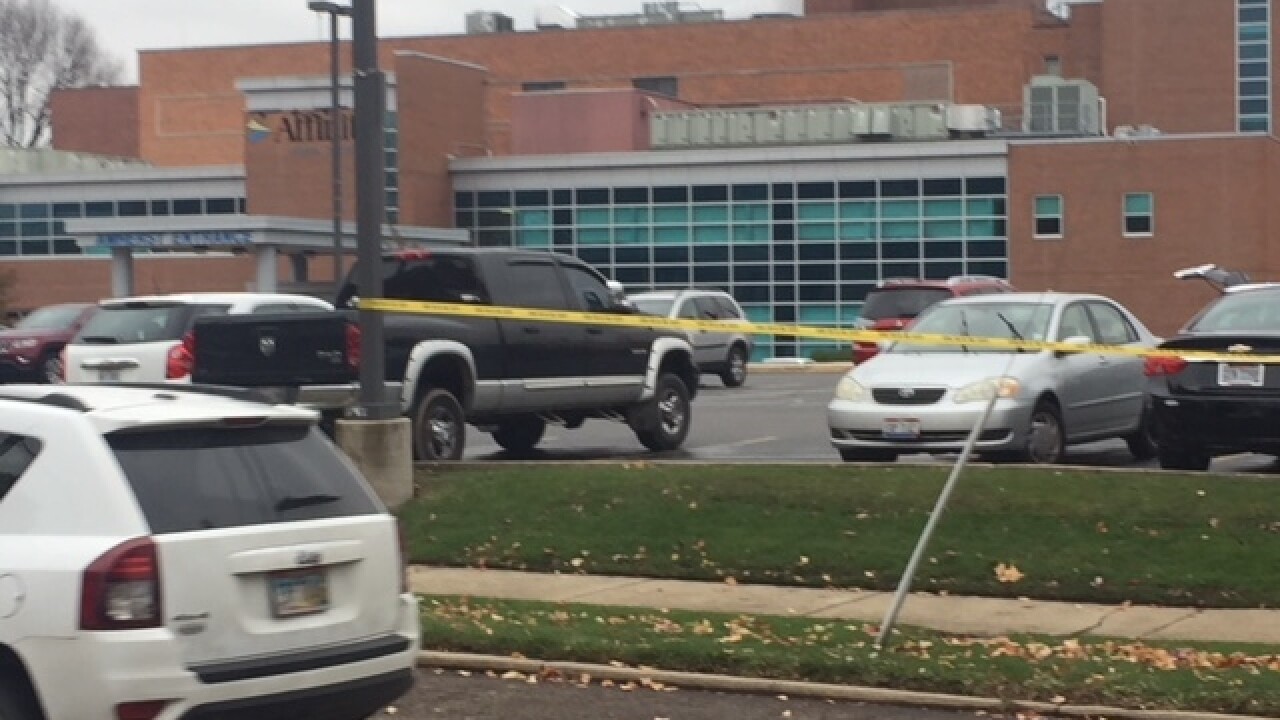 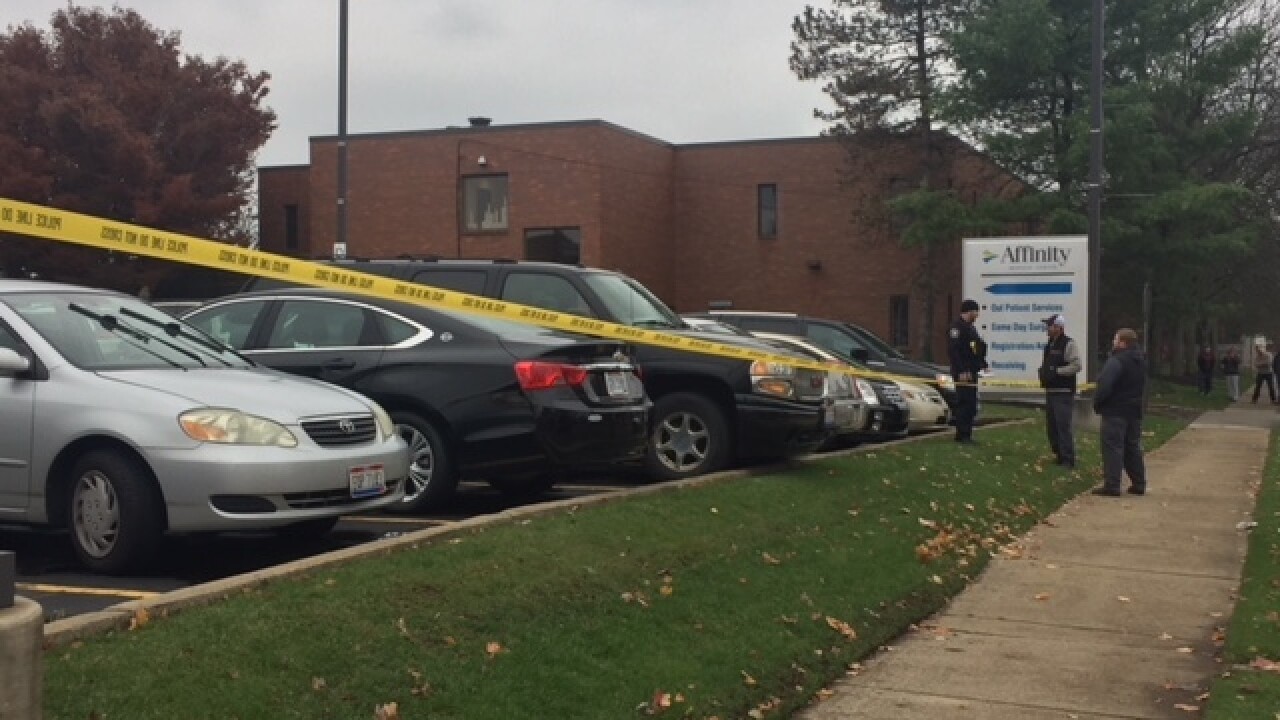 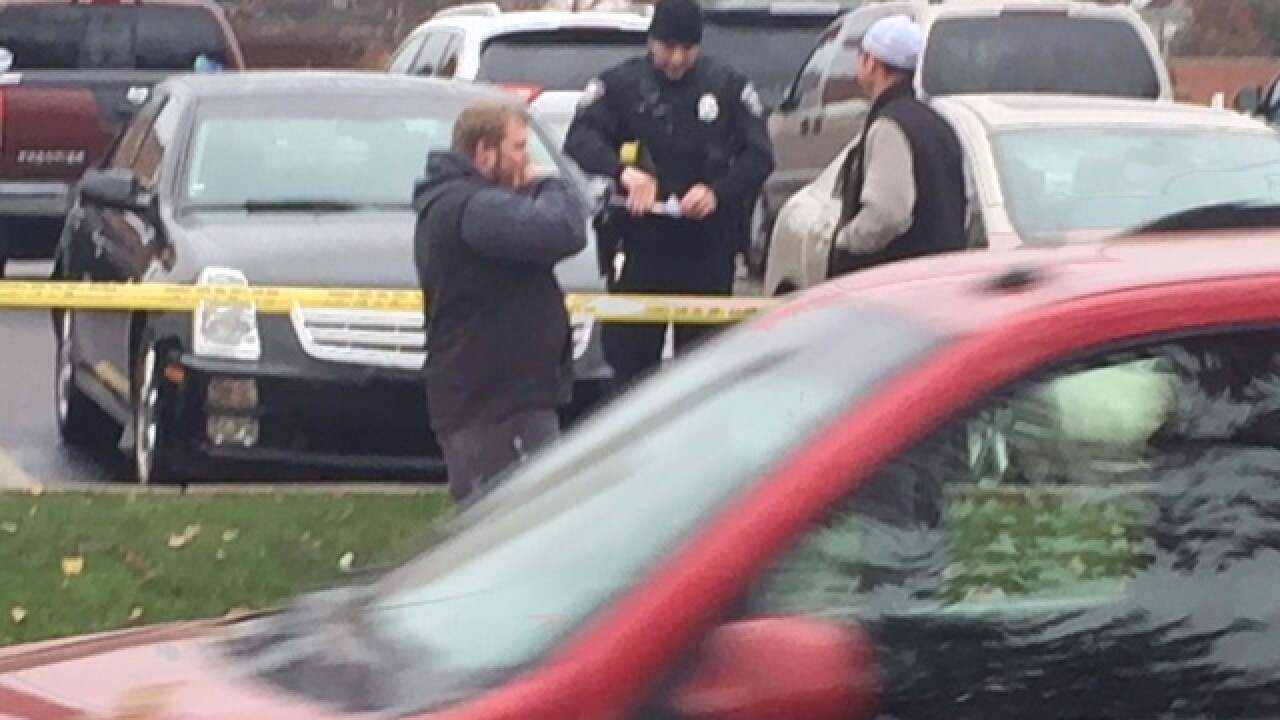 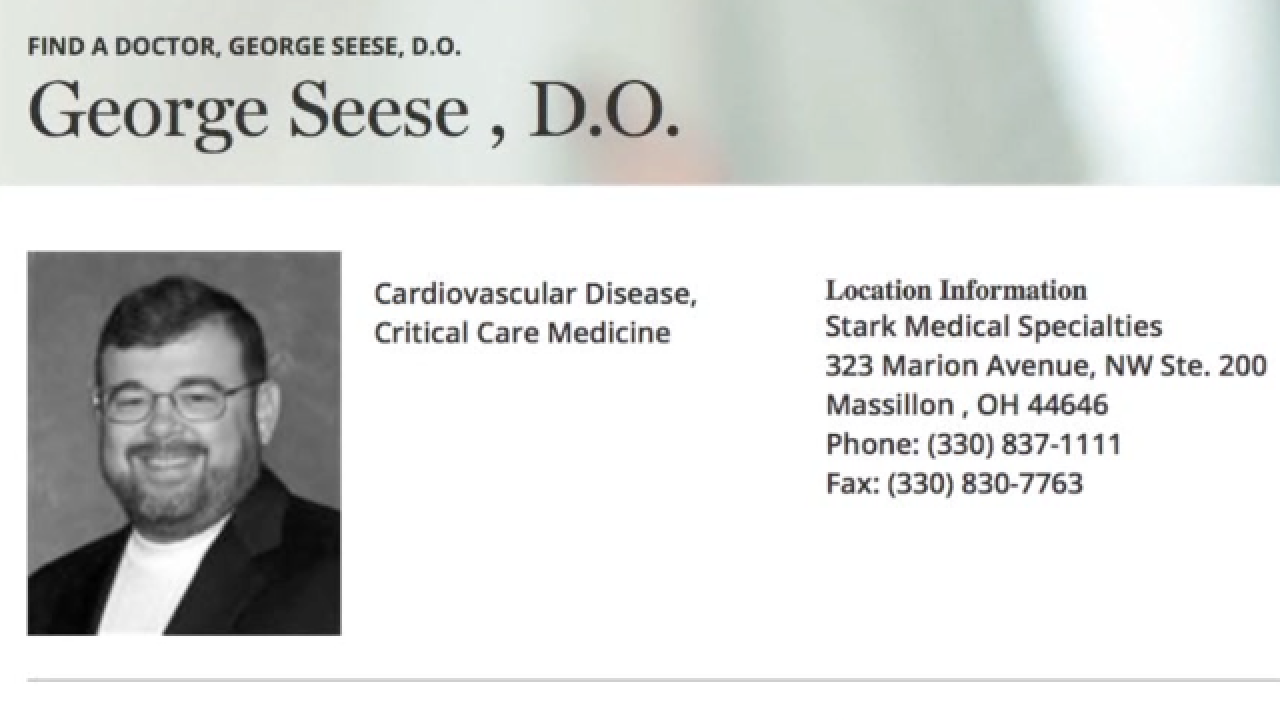 A doctor was shot and killed in the parking lot of Affinity Medical Center in Massillon Monday afternoon and then the gunman turned the gun on himself, according to Massillon police.

The gunman, Michael Wood, died from the self-inflicted injuries in the parking lot, police said.

Doctor shot outside hospital in Massillon. Dr. being treated at a hospital. Gunman shot and killed himself. @WEWS pic.twitter.com/fs4wCUd6tR

The shooting happened just after 2 p.m.

Police Capt. Bill Peel said the doctor — Dr. George Seese — was walking to his SUV when he was shot. Capt. Peel said he believes Seese was shot twice.

Both Wood and Seese were taken inside the hospital to be treated for their injuries. Both men died as a result of their wounds.

Police also said it appeared the doctor was targeted. A preliminary investigation reveals the two shared a mutual love interest. Police say Wood confronted Dr. Seese at his car, then Wood shot Seese. Then, Wood walked to his car, which was parked behind the doctor's, and shot himself.

According to an online biography, Dr. Seese leaves behind 13 children.

Authorities recommended that local schools go on lockdown because the shooter may be on the loose. Police said they thought the suspect might have taken off because a vehicle sped away from the scene at the time of the shooting. According to authorities, that vehicle ended up being unrelated to the shooting.

Massillon City Schools were placed on lockdown for a brief time. The district posted this statement to its Facebook page:

The safety of our students and staff is always our number one priority. This afternoon, the Massillon Police Department notified us that there was a safety concern within the community. The Massillon City School District took immediate action and placed each building in lock down for precautionary measures. Police have now notified us that it is safe to come out of lock down. In no circumstance were any of our students or staff in jeopardy. The incident was not on school property. Again, the safety of our students and staff is our number one priority.