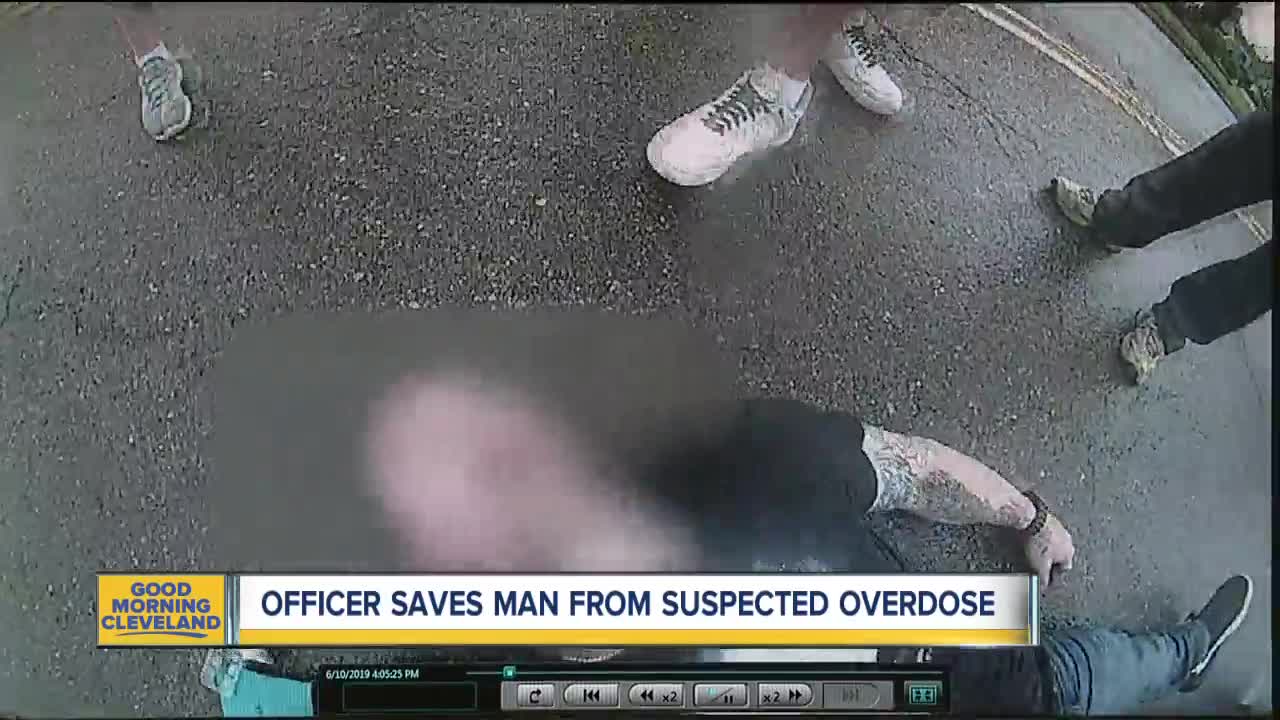 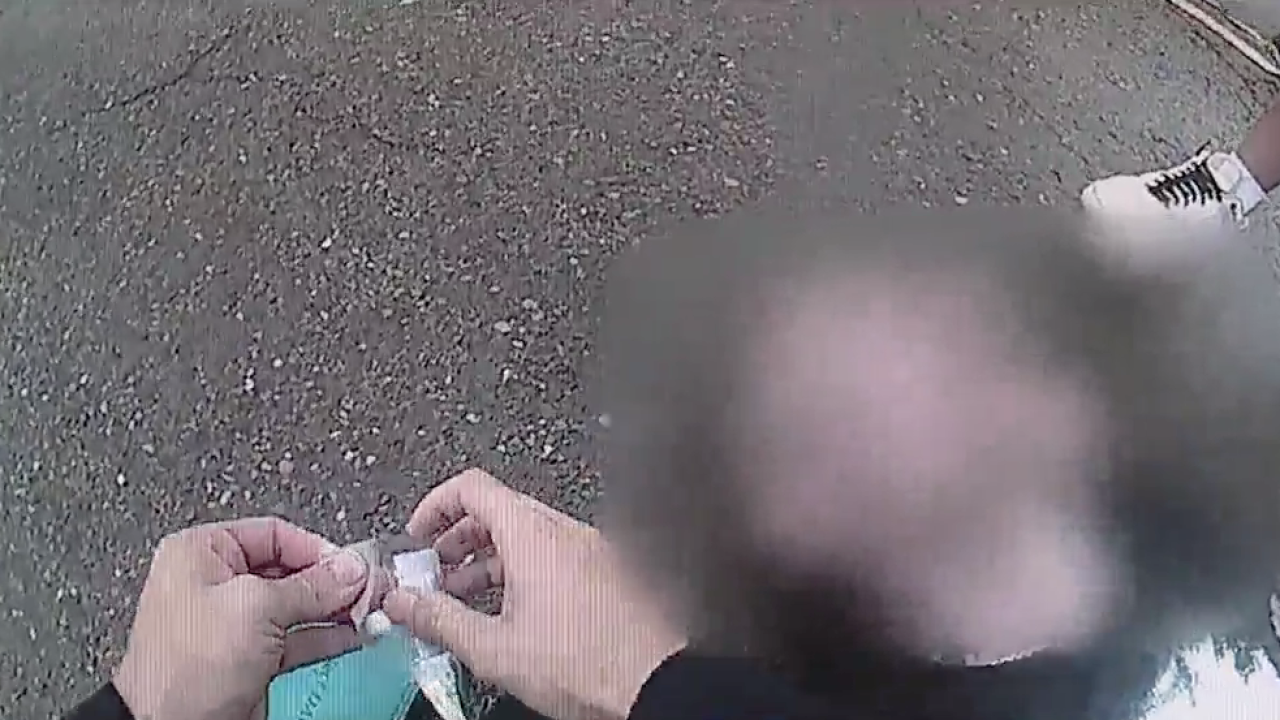 MASSILLON, Ohio — A Massillon officer who saved six teens from a storm drain Monday also saved a driver from a suspected overdose.

After a harrowing rescue involving six teens from the rushing waters of Sippo Creek, Officer Aaron Franklin, of the Massilion Police Department, rescued another person from a near-death experience.

The man was pulled from the driver's seat of his truck after he crashed into two cars and went unconscious in the area of Lincon Way West at Main Avenue.

The officer told someone close by to grab the Narcan out of his cruiser. He administered the Narcan on the man to reverse the suspected opioid overdose.

He started chest compressions and after nearly two minutes, the man started to breath as the ambulance arrived.

Franklin told a News 5 photographer that between those two rescues, that day will likely be his most memorable.