One of the animals ate the other to survive 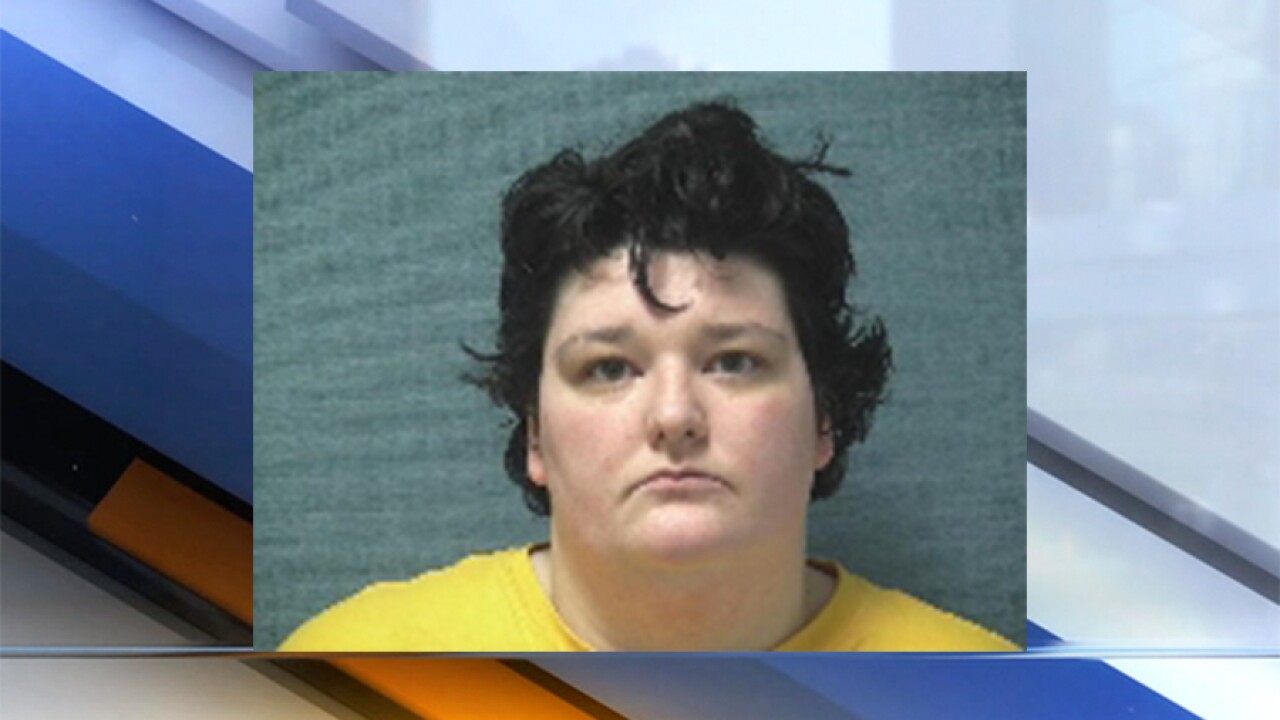 CANTON, Ohio — A 25-year-old Canton woman has been charged for allegedly starving two dogs locked in a cage, causing one of the animals to eat the other after it died, according to court records.

Court records state that on or about April 5, Jessica J. Swinehart locked a beagle in a cage with a German Shepherd-mix and starved the animals. When the beagle died, the other dog ate it to survive.

When authorities found the German Shepherd, it appeared to have lost nearly two-thirds of its body weight. it was still locked in the cage with the decaying beagle.

An arrest warrant was filed on April 8 and she was later arrested.

Swinehart has been charged with two counts of prohibitions concerning companion animals, a fifth-degree felony.

A future court date is pending.