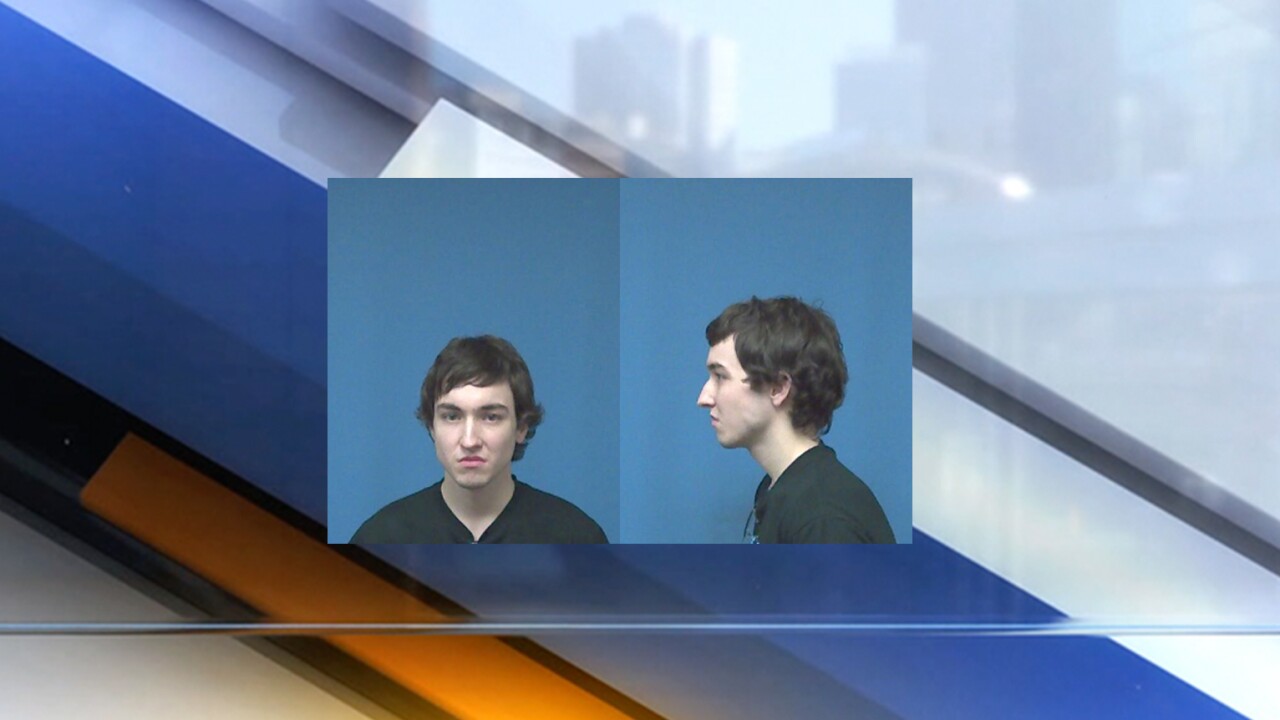 CUYAHOGA FALLS, Ohio — A Cuyahoga Falls man was arrested after he allegedly made threats to commit a shooting at Cuyahoga Falls High School, according to a release from police.

Allen M. Kenna, 18, of Cuyahoga Falls, was arrested at his home and charged with making terroristic threats, a third-degree felony, and criminal trespassing, a fourth-degree misdemeanor, police said.

On Monday, maintenance personnel at Cuyahoga Falls High School reported seeing a white male walking around the school after school hours. When staff approached the male, later identified as Kenna, he took off and fled the area.

On Wednesday, police executed a search warrant at Kenna’s home after detectives discovered he had made threats to a commit a shooting at the school.

Kenna was booked into the Summit County Jail. He was arraigned on Thursday in Stow Municipal Court.