1 killed in crash on Ohio Turnpike in Richfield 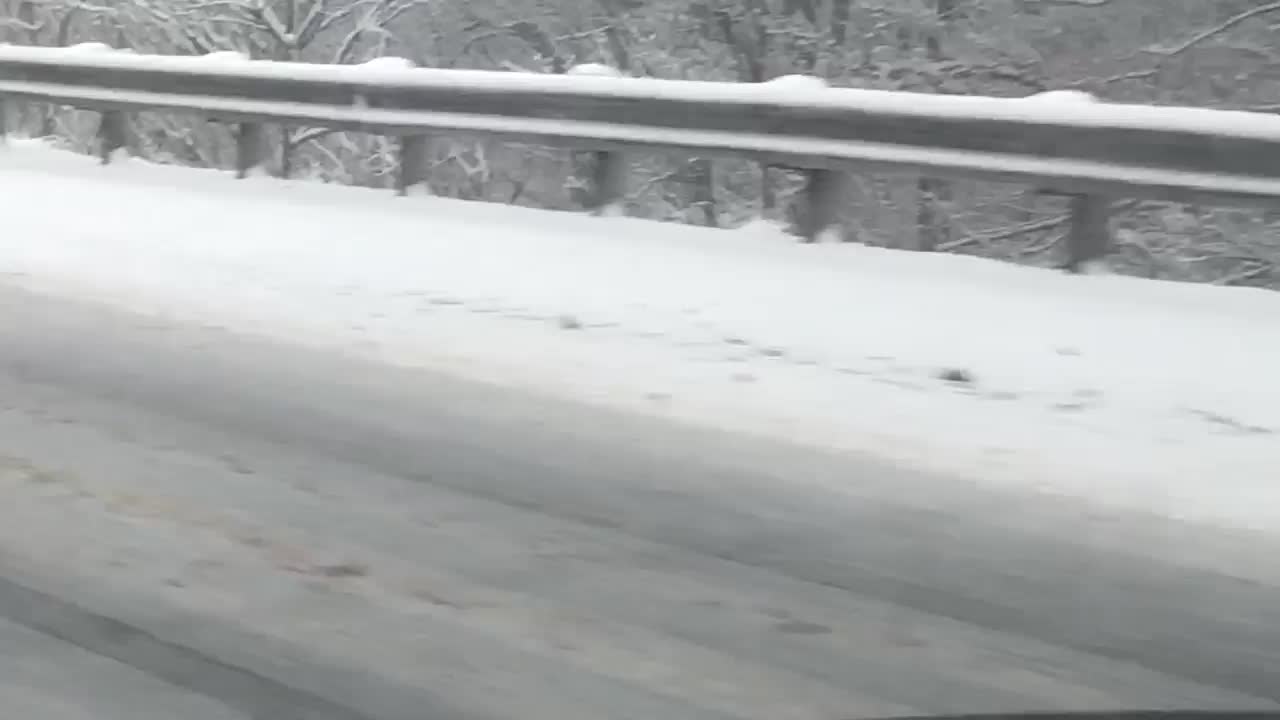 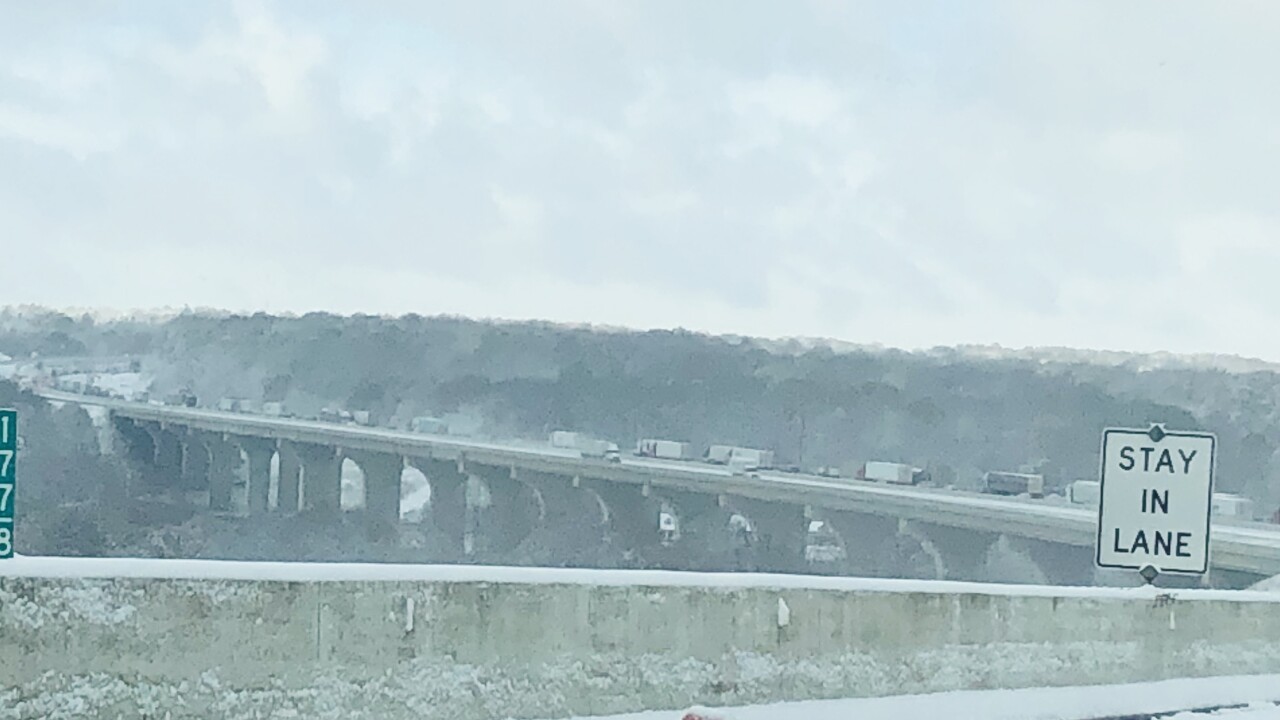 RICHFIELD, Ohio — One person was killed in a crash on the Ohio Turnpike in Richfield Tuesday morning, Ohio State Highway Patrol officials confirmed.

The crash happened at about 9 a.m. on the westbound side of the turnpike at mile marker 172.

The OSHP official did not confirm the cause of the crash but did say that no one on the road could see because of the snow.

The OSHP Metro Post originally stated that two people were killed in the crash. At 12:15 p.m., the Hiram Post of the OSHP provided an update stating that it was a single-fatality crash.