2 people taken to hospital after car plunges into Summit Lake 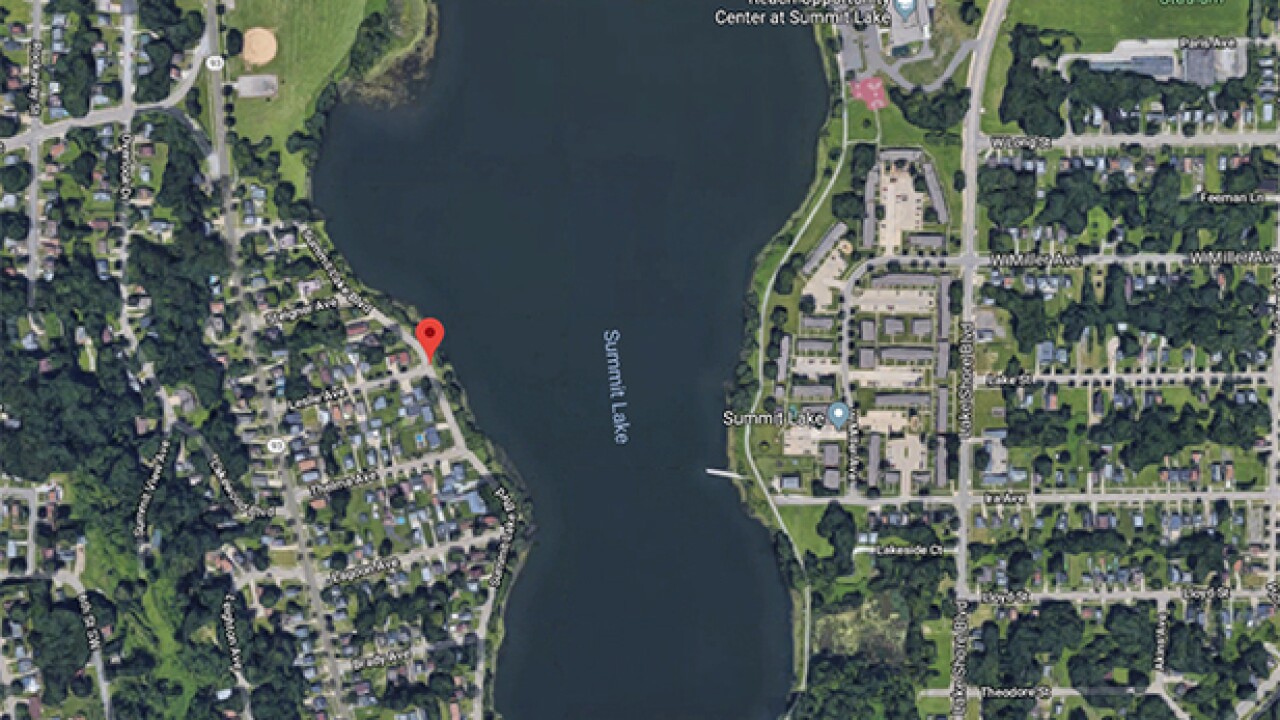 Copyright 2018 Scripps Media, Inc. All rights reserved. This material may not be published, broadcast, rewritten, or redistributed.
<p>Summit Lake in Akron.</p>

Two people were taken to the hospital after a car went into a lake in Akron on Saturday, according to fire officials.

It happened at around 9 a.m. at Summit Lake near Leslie Avenue.

A driver drove the car into the lake, according to Lieutenant Sierjie Lash, of the Akron Fire Department.

The occupants inside the car were already out when EMS arrived. They were taken to the hospital for evaluation.

It's unclear to fire officials why the car went into the lake because the incident appeared to be unrelated to weather and it wasn't a result of a car accident.

Crews did have to pull the car out from the water.