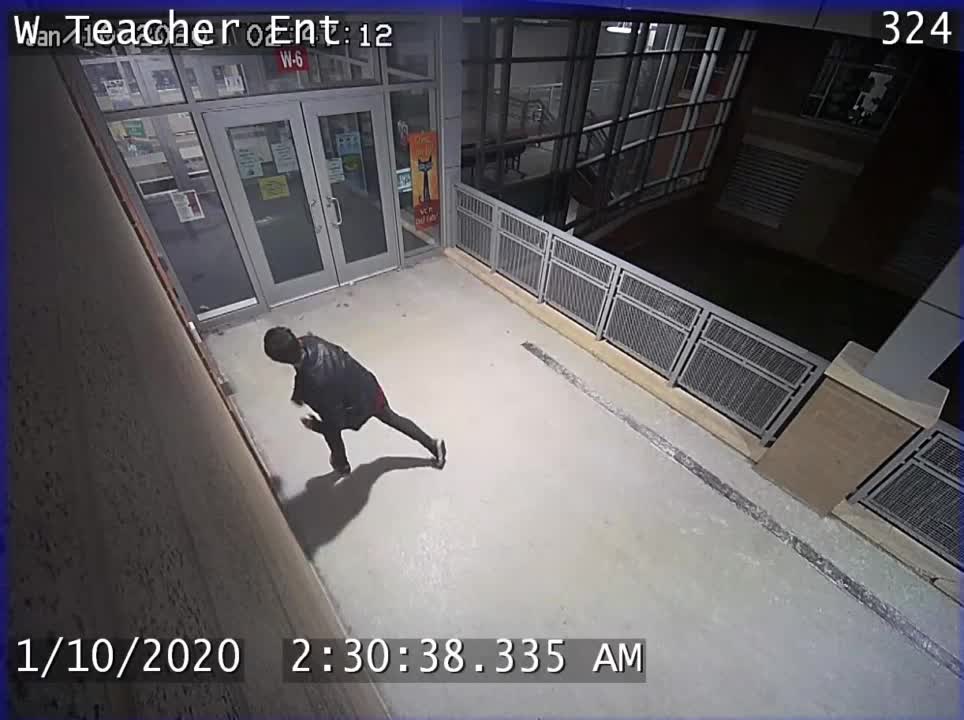 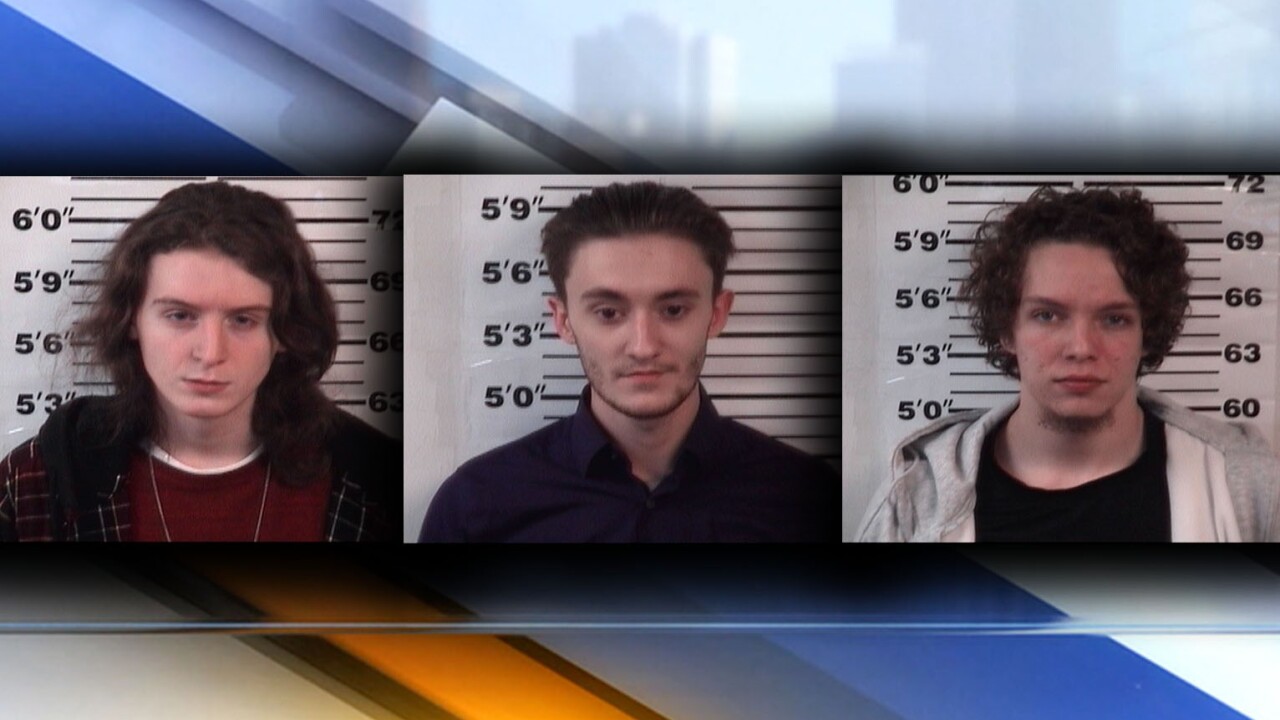 On Friday around 8:30 a.m., Barberton Elementary West school officials noticed damage that had occurred overnight on school property, according to Barberton police.

A large, digital sign was damaged along with other property on school grounds, police said.

School officials noticed that there was an unsuccessful attempt to gain entry into the school and an investigation was immediately conducted by police.

High-tech surveillance video at the school showed three men walk onto the property around 2:20 a.m. The three men were on the property for about 20 minutes, throwing rocks at windows and lights and unsuccessfully attempting to break into the school by prying a door open.

A patrol officer was able to identify the three men. That officer had dealt with the men on a the previous night.

Johnathan Carpenter, 20; Zakary Yander, 20; and Jeremiah Clark, 18, were all charged with vandalism, a felony.

The three men were booked into the Barberton City Jail.