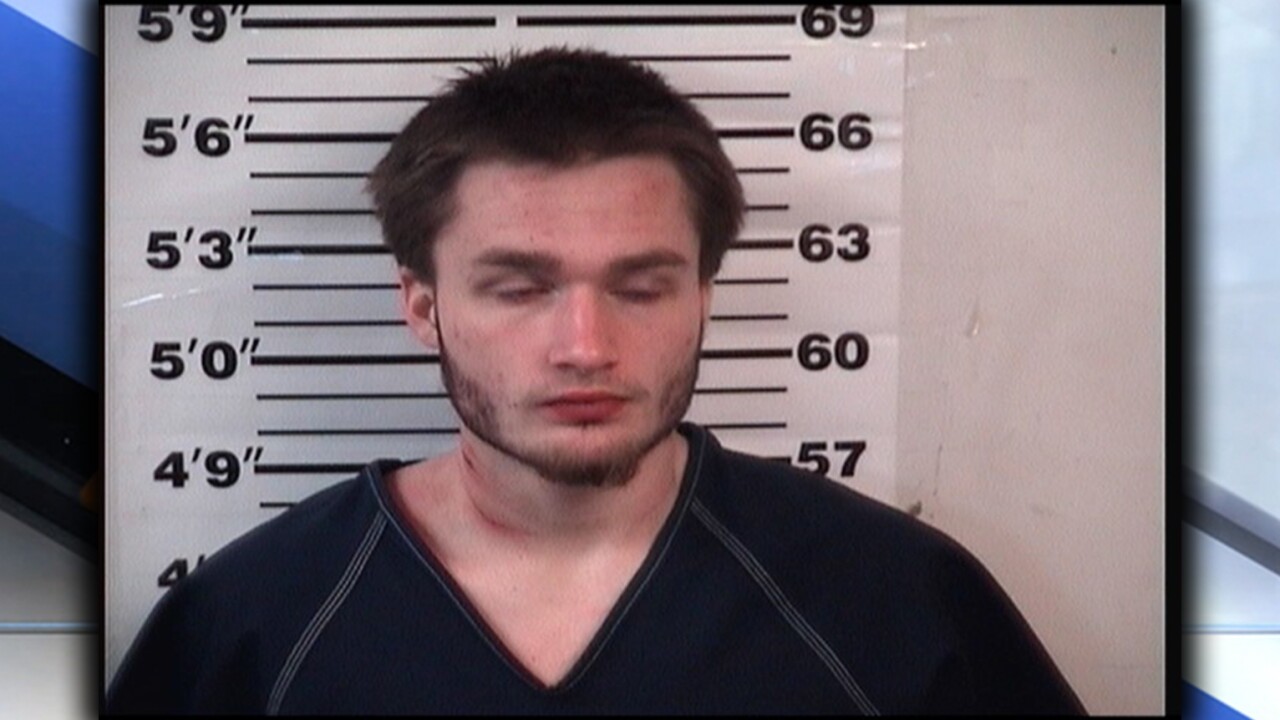 BARBERTON, Ohio — A 19-year-old has been arrested in connection with the fatal stabbing of a 64-year-old Akron man found dead in a Barberton home Wednesday morning.

Brandon Joe James Churchill, 19, with no permanent address, has been charged with murder, authorities said.

Churchill is currently being held in the Summit County Jail in lieu of a $1 million bond.

Barberton police responded to the 200 block of 17th Street Northwest around 9:30 a.m., after receiving a call from a resident who said that there was an unwanted person inside the home. The resident told police that they were not at the residence, but would meet officers there.

After arriving, both the resident and police went into the home. Inside, they found the body of the resident's father-in-law. He had been stabbed multiple times, authorities said.

The deceased man has been identified as Mark T. Miller, of Akron.

Police said that around the same time, other Barberton officers responded to a car crash near a restaurant at the corner of West Hopocan Avenue and Wooster Road North. The driver, later identified as Churchill, fled the scene but was later found hiding behind a dumpster. Churchill was later identified as a suspect in the homicide.

Authorities have not released a motive or additional information about the homicide.