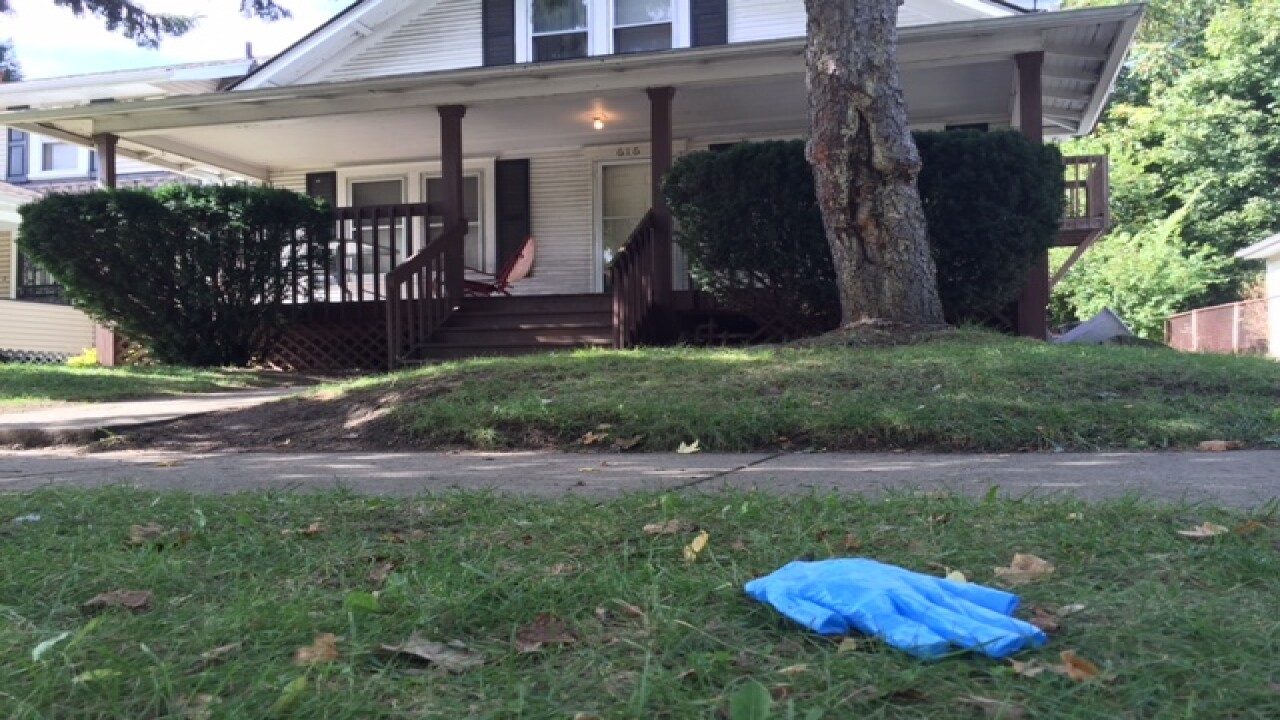 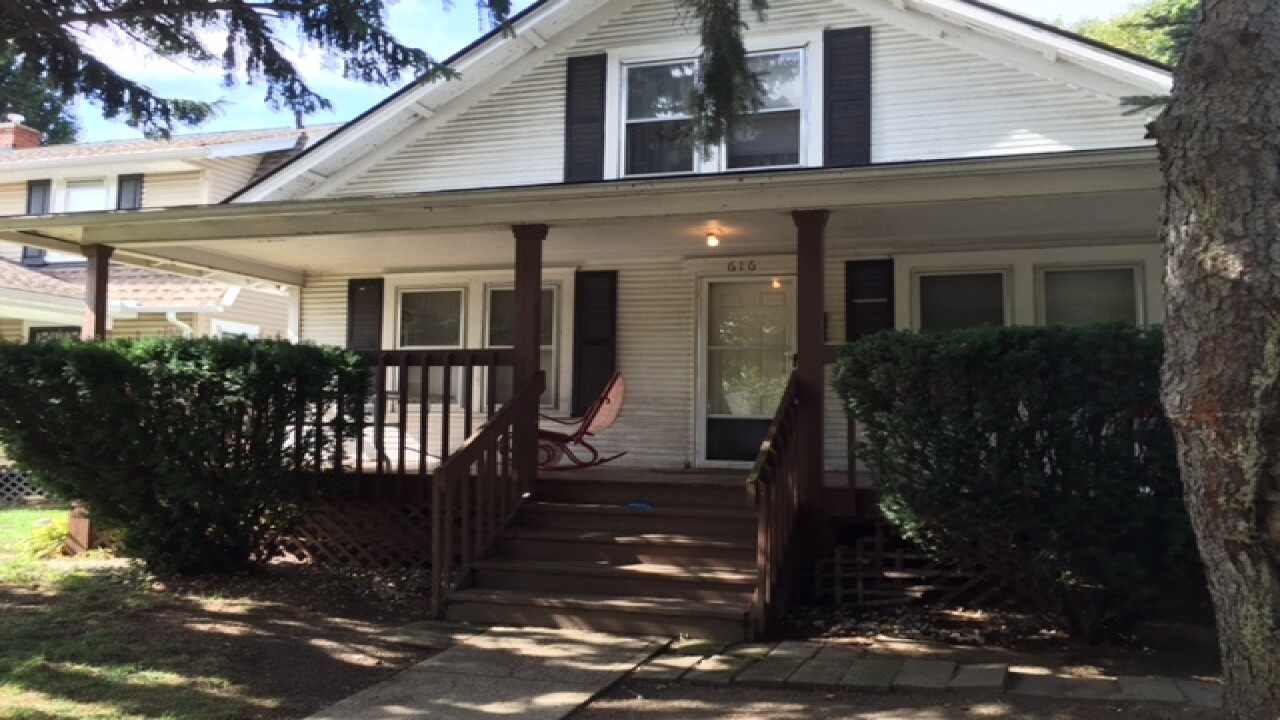 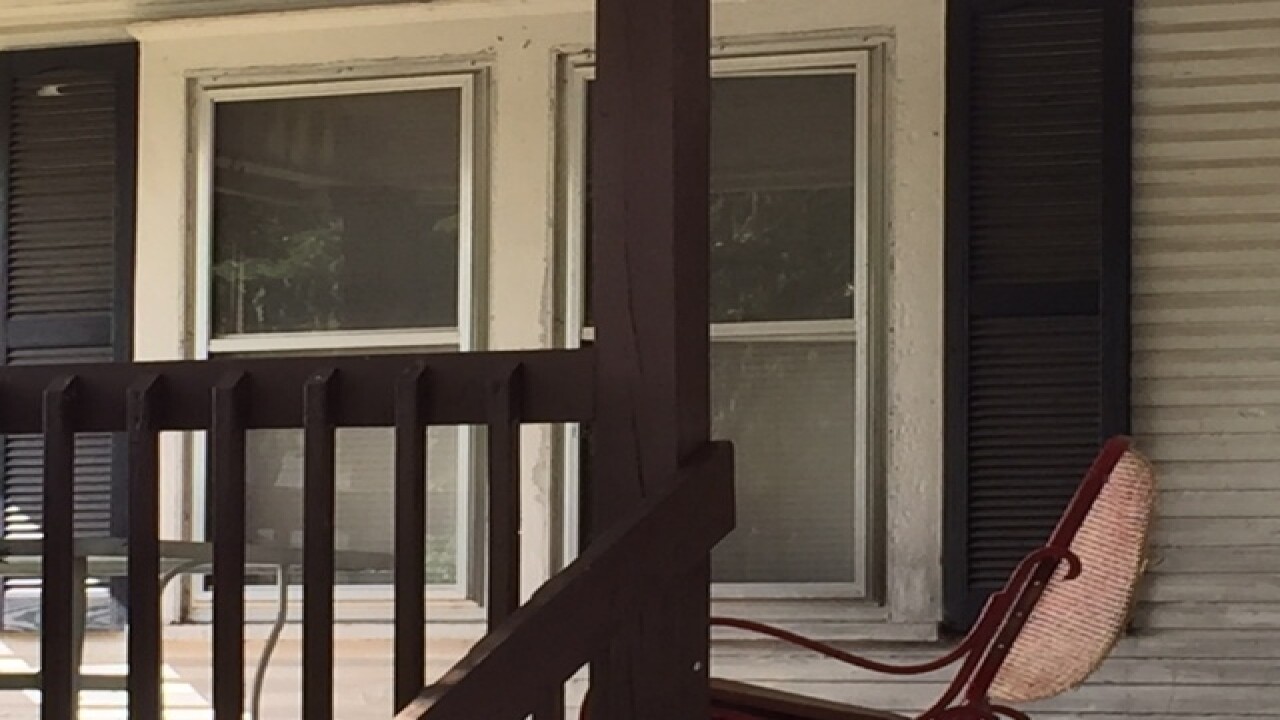 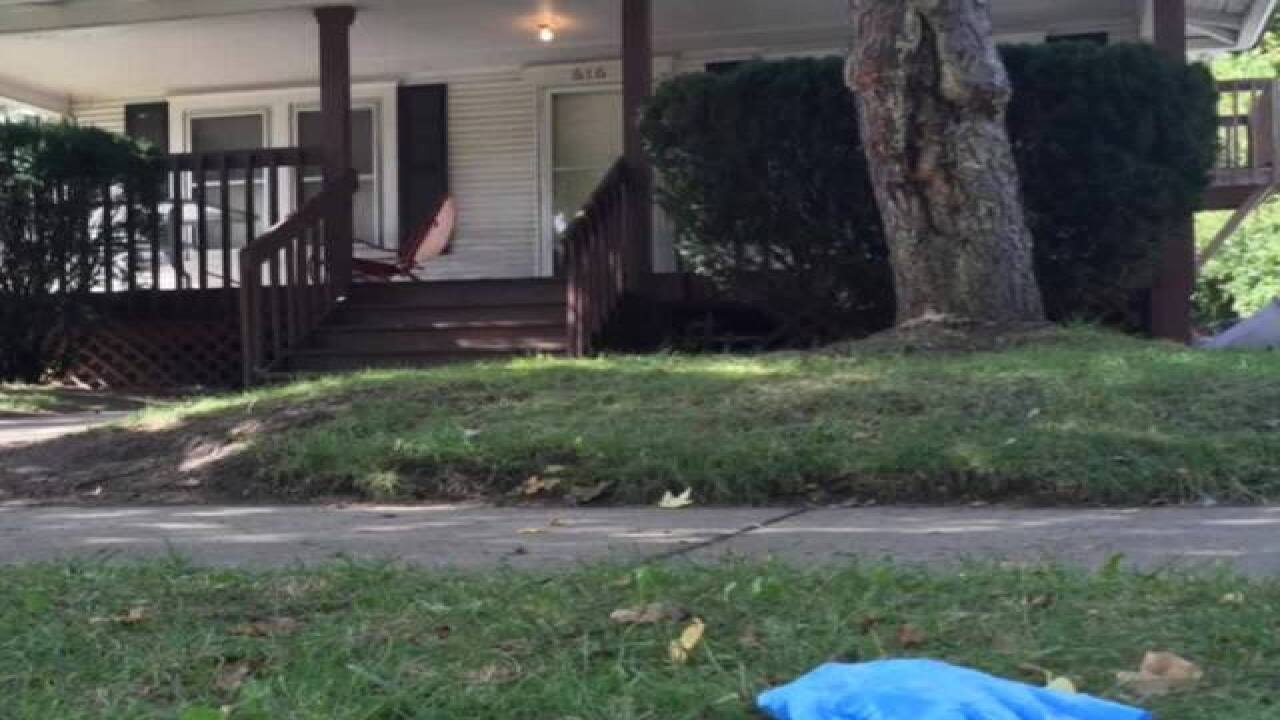 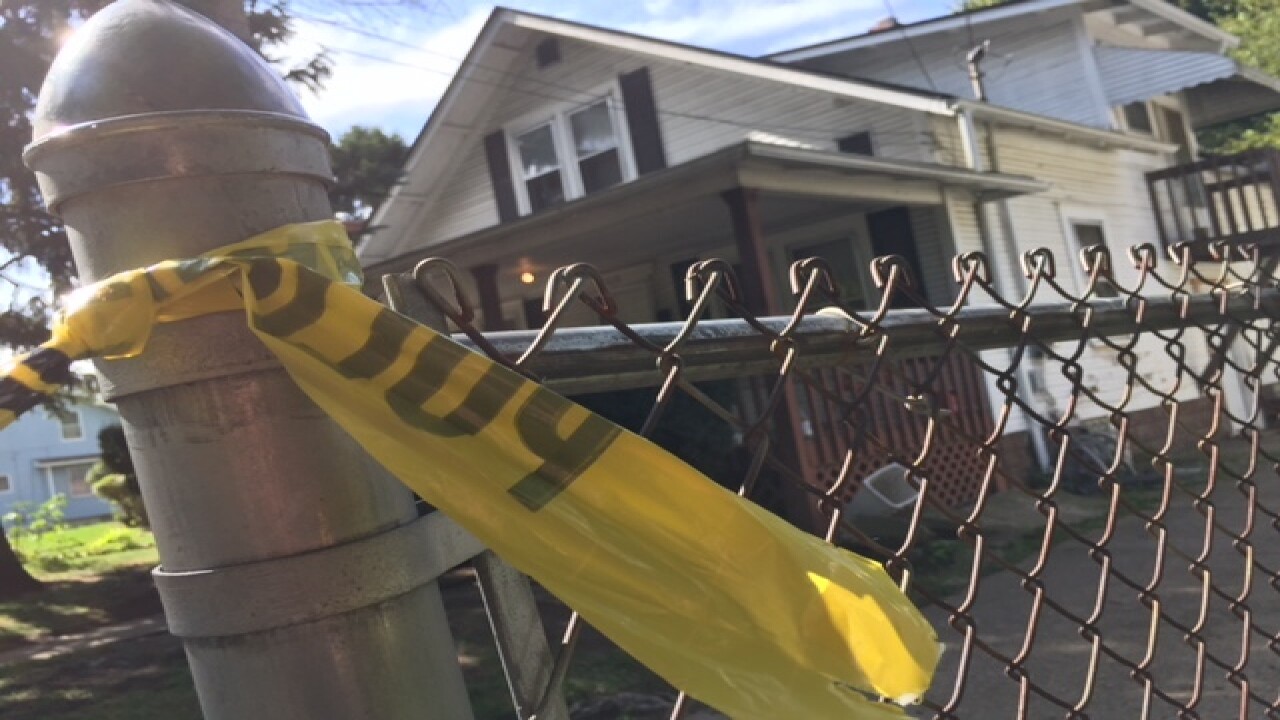 Akron Police are investigating the details surrounding a fatal shooting that left one man shot in the head on Saturday night.

Police told newsnet5.com that authorities responded to a shooting in the 600 block of Chittenden Street just before 11 p.m.

When officers arrived to the scene, they found 51-year-old Richard Martin with a fatal gunshot wound to the head inside the home.

They also found a 56-year-old man with a gunshot wound to his arm. He was taken to Akron City Hospital with non-life threatening injuries, police said.

The Summit County Medical Examiner's Office will conduct an autopsy.

Information on possible suspects is unavailable at this time.