Authorities recover more than $100,000 worth of stolen equipment in Summit County 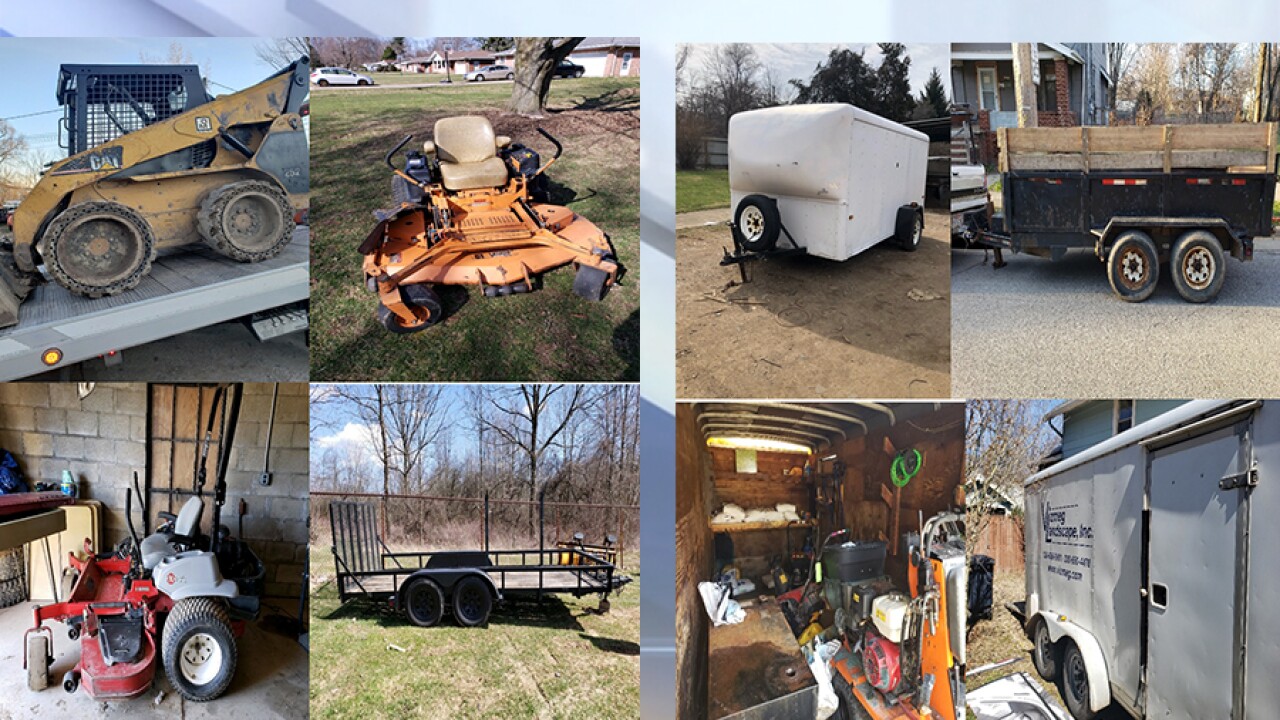 SUMMIT COUNTY, Ohio — More than $100,000 in stolen property has been recovered following the arrest of three men accused of being involved in thefts in Summit County.

The arrests were made following a multi-agency investigation involving the Summit County and Portage County Sheriff's offices and Akron, Boston Heights and Tallmadge police departments.

Deputies said the stolen property was linked back to various crimes across the county, including a February incident where a trailer worth $10,000 was taken from a storage unit in Green. Other items taken include lawn mowers, construction equipment and various other trailers.