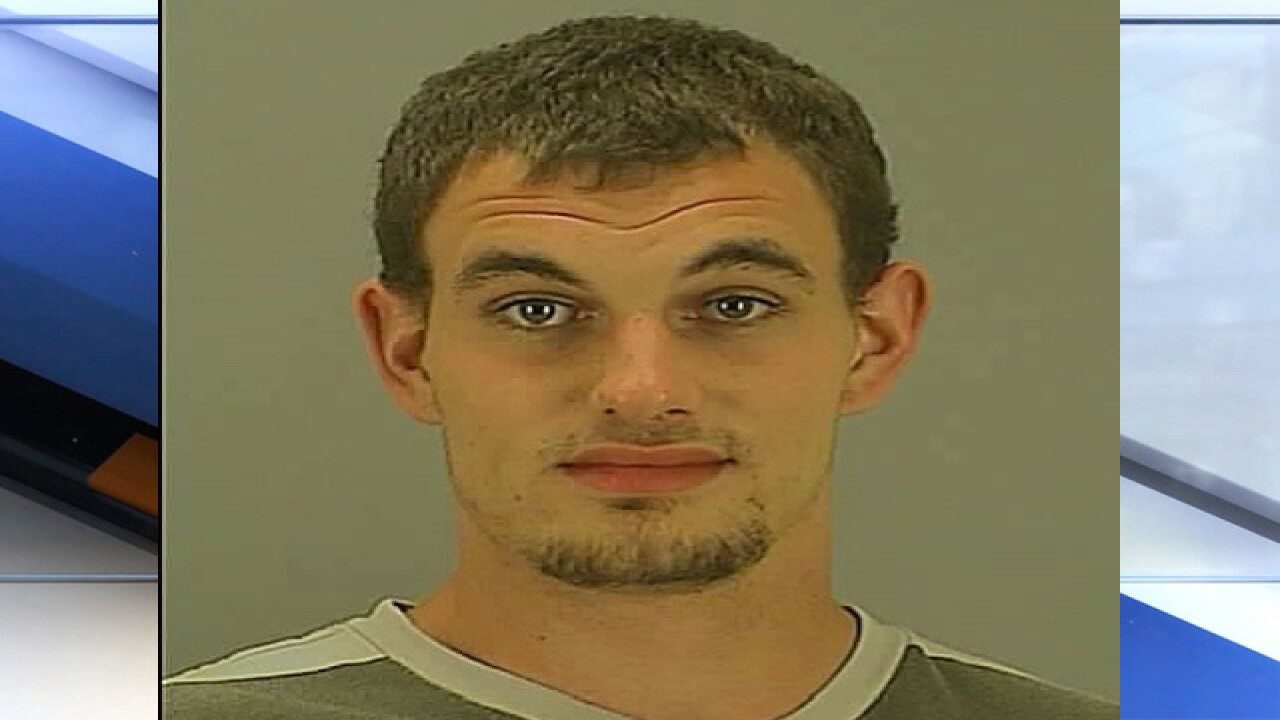 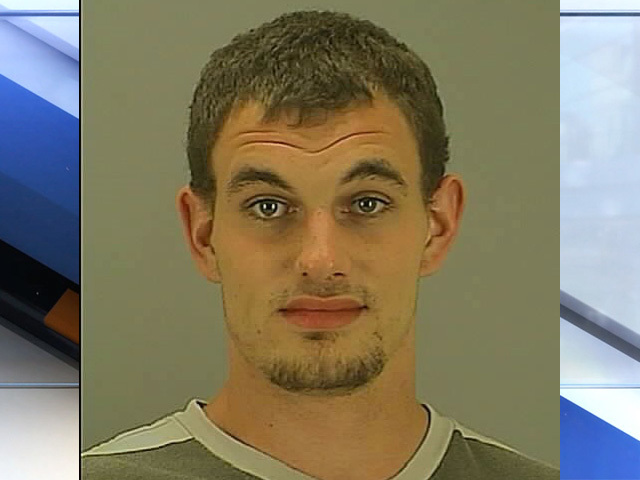 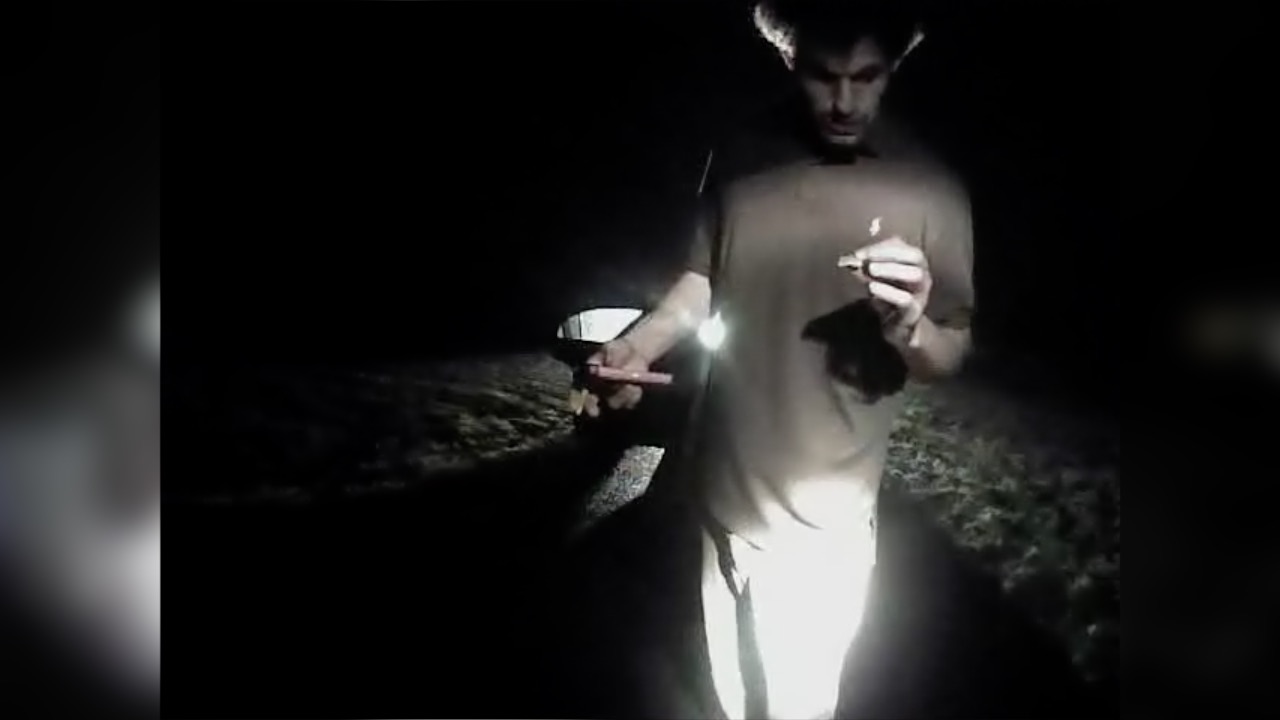 A Bath Township man was arrested after he called 911 requesting a police dog and reporting that heroin was stolen from him.

The call — made in January, but released to News 5 this week — is one of the strangest calls that Police Chief Mike McNeely has heard in 41 years in law enforcement.

"Dispatchers take all type of calls. This is one of the most bizarre that I've heard," McNeely said.

According to police, 20-year-old Joseph Murphy dialed 911 and said he needed a police dog.

"You need a police dog?" the operator asked. "What's going on there?"

Murphy replied, "She stole heroin from me."

QUIZ: Did these weird news stories happen in Ohio or Florida?

Police body camera shows officers questioning Murphy. On the video, Murphy can be heard explaining that a woman stole money from him.

But the officers wanted to know about the heroin that he mentioned on the emergency call.

"What's this about the heroin because we were told she took your heroin?" an officer asked.

Murphy responded, "I believe she (inaudible), she won't admit to me."

A short time later, officers were surprised when Murphy pulled a "brown waxy substance" from his pants.

The substance was seized and Murphy was taken to the Bath Township Police Department where he was finger-printed and released.

McNeely said a felony drug possession charge is expected after test results are returned from Ohio Bureau of Criminal Investigation.

On April 16, Murphy was arrested for OVI after crashing a Mercedes CLK on Cleveland-Massillon Road. Police said his blood alcohol level was .121.

McNeely also said Murphy made national headlines on New Year's Day, accused of urinating on a Florida trooper's leg during a disorderly conduct arrest on a Disney property.