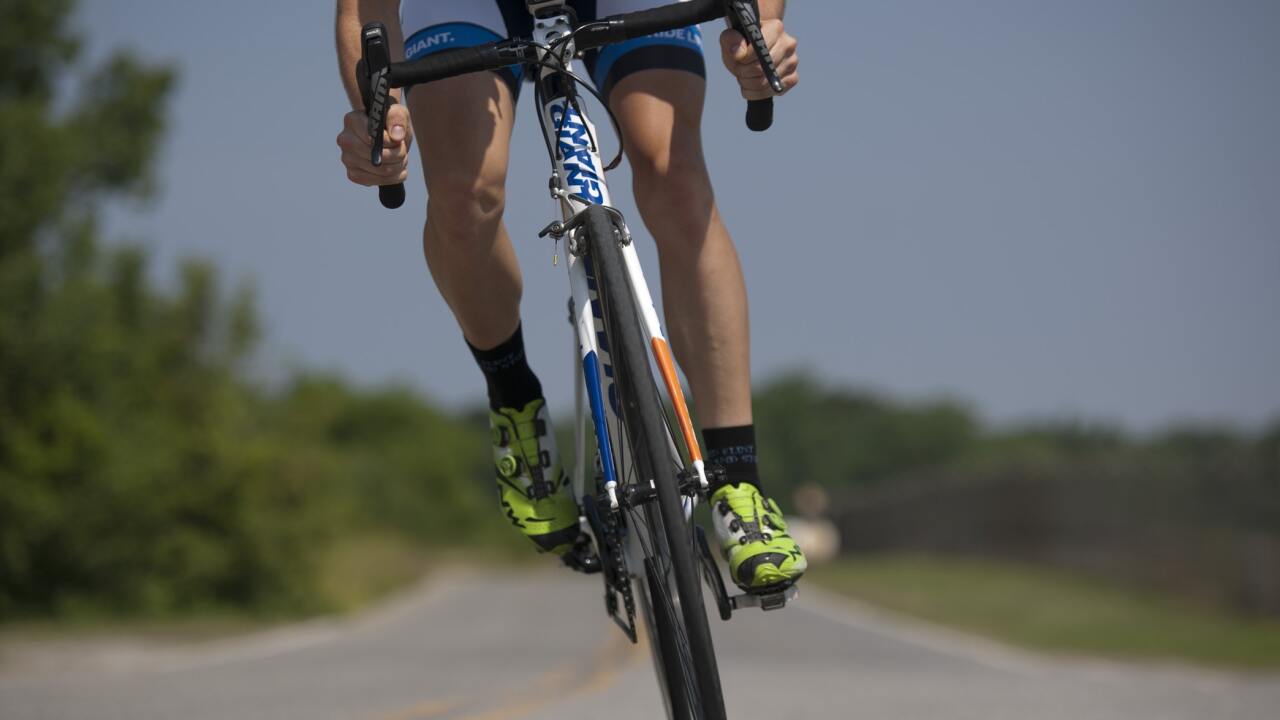 Stock image of a cyclist.

STOW, Ohio — A bicyclist who died after he was struck by a truck this past weekend in Stow has been identified.

Shinosky was transported to Akron City Hospital and later died from his injuries, authorities said.

The truck’s 61-year-old driver was uninjured.

No charges have been announced.