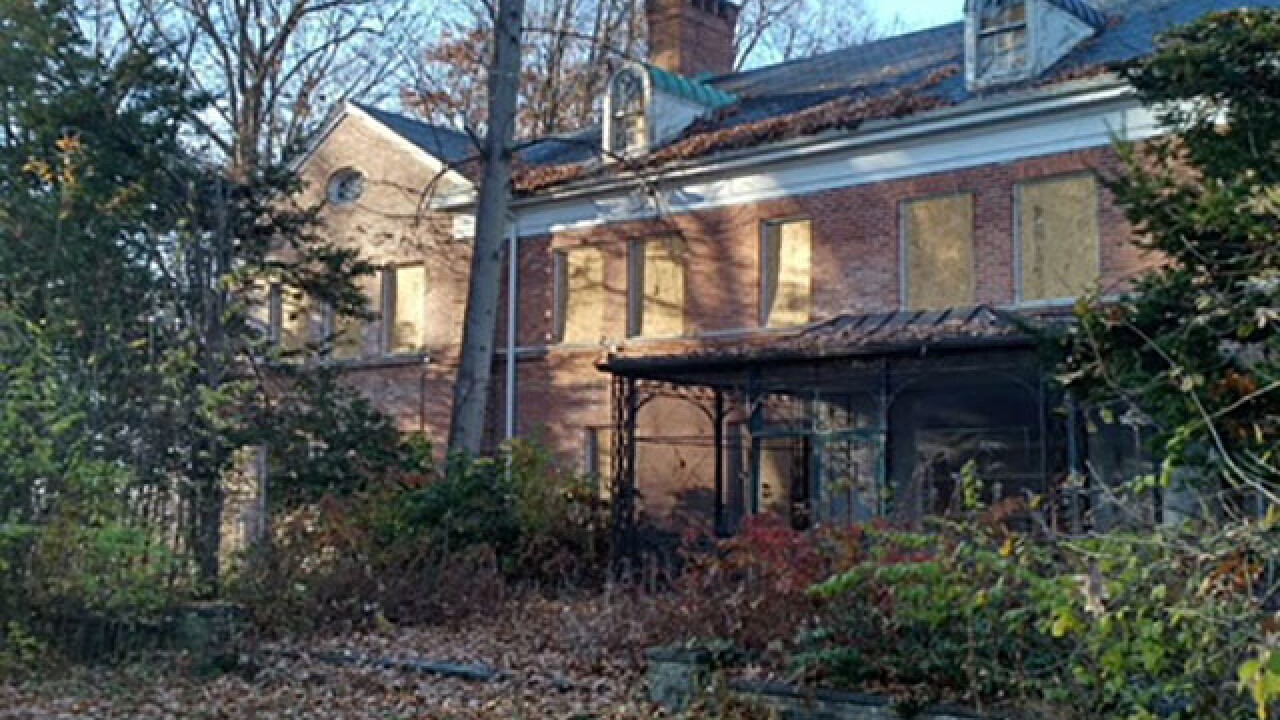 A month after a fire ripped through the Firestone Mansion in Fairlawn, the city announced the historic home will be torn down.

City council approved a resolution that will allow the mayor to seek bids to have the building demolished.

The 10,000 square foot mansion was built in 1935 and was once home to Russell Firestone, the second son of Harvey Firestone and founder of the Firestone Tire and Rubber Company. The building has 31 rooms and is surrounded by 13 acres of land.

On Jan. 13, authorities responded after a fire broke out at the mansion. It was later determined to be arson.

Less than two weeks later, 18-year-old Donavin Gowin turned himself in to authorities. He was charged with one count of arson.

Firefighters said around one-third of the structure was damaged in the blaze.

If a contractor is hired to tear down the home, the cost will come out of the city's general fund and repayment will be made from a property tax assessment, city officials said.