Massive fire at Firestone mansion in Fairlawn is considered suspicious

Investigators will return to the scene on Tuesday 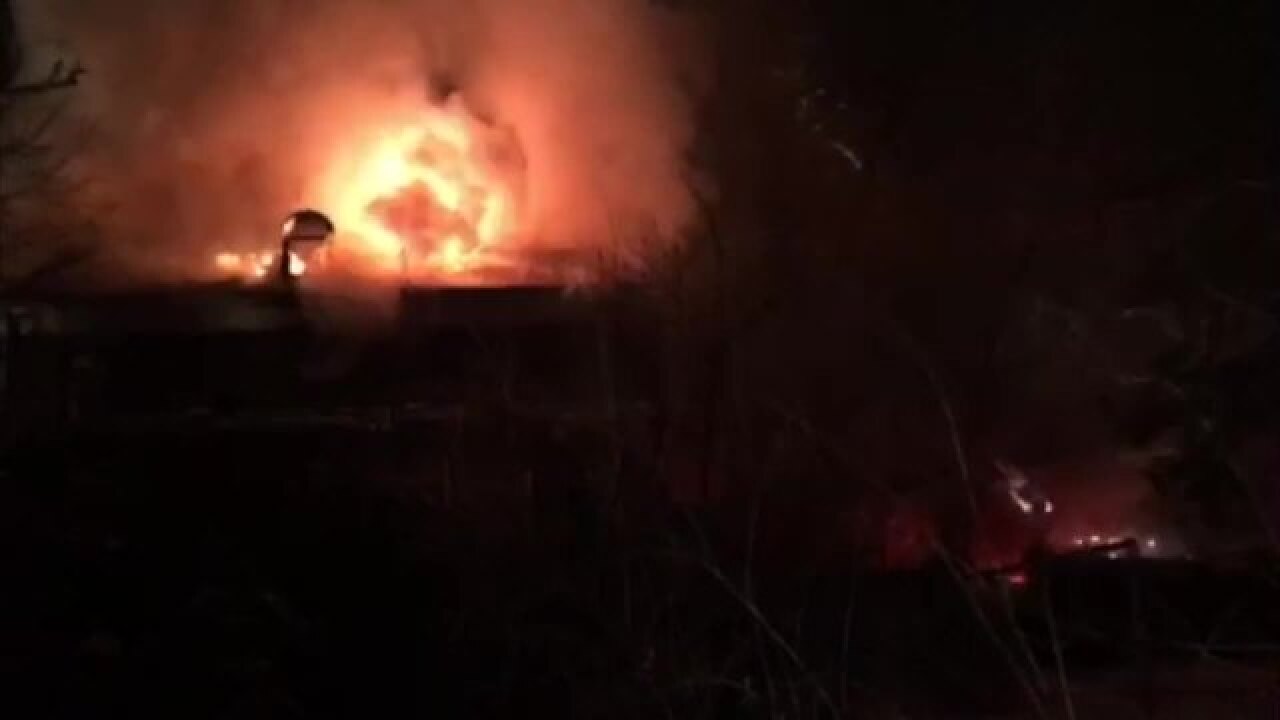 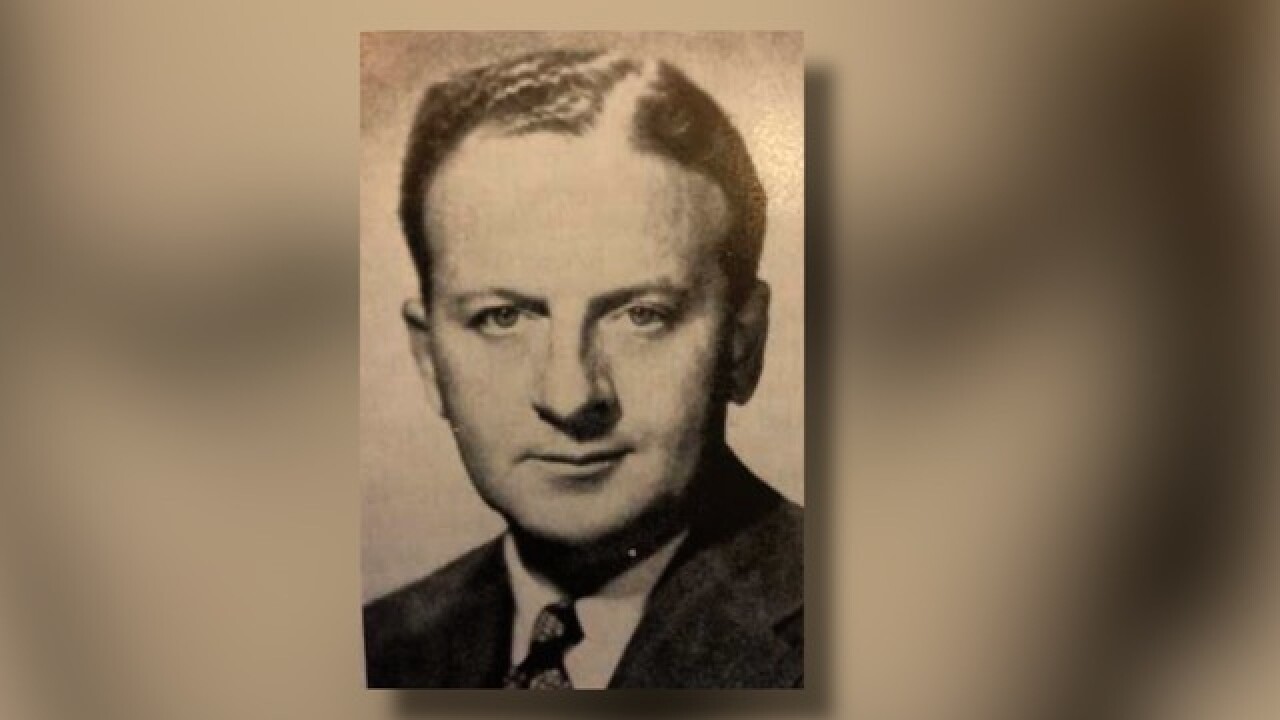 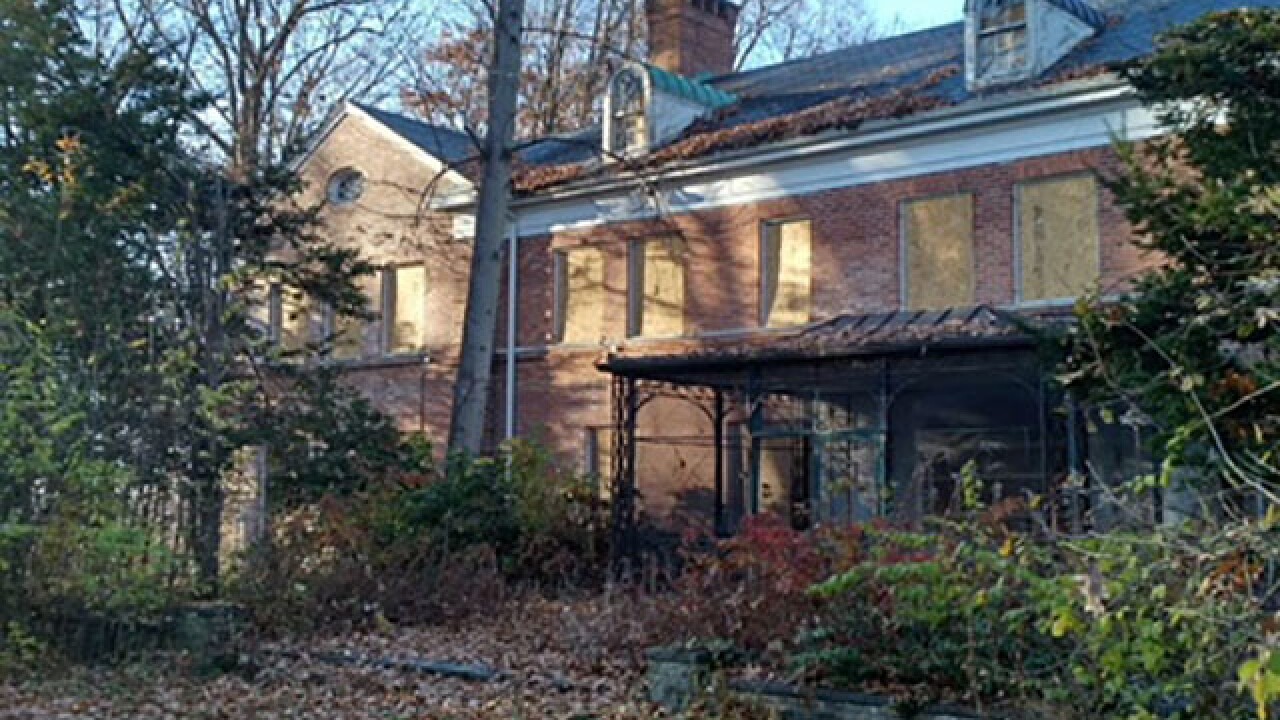 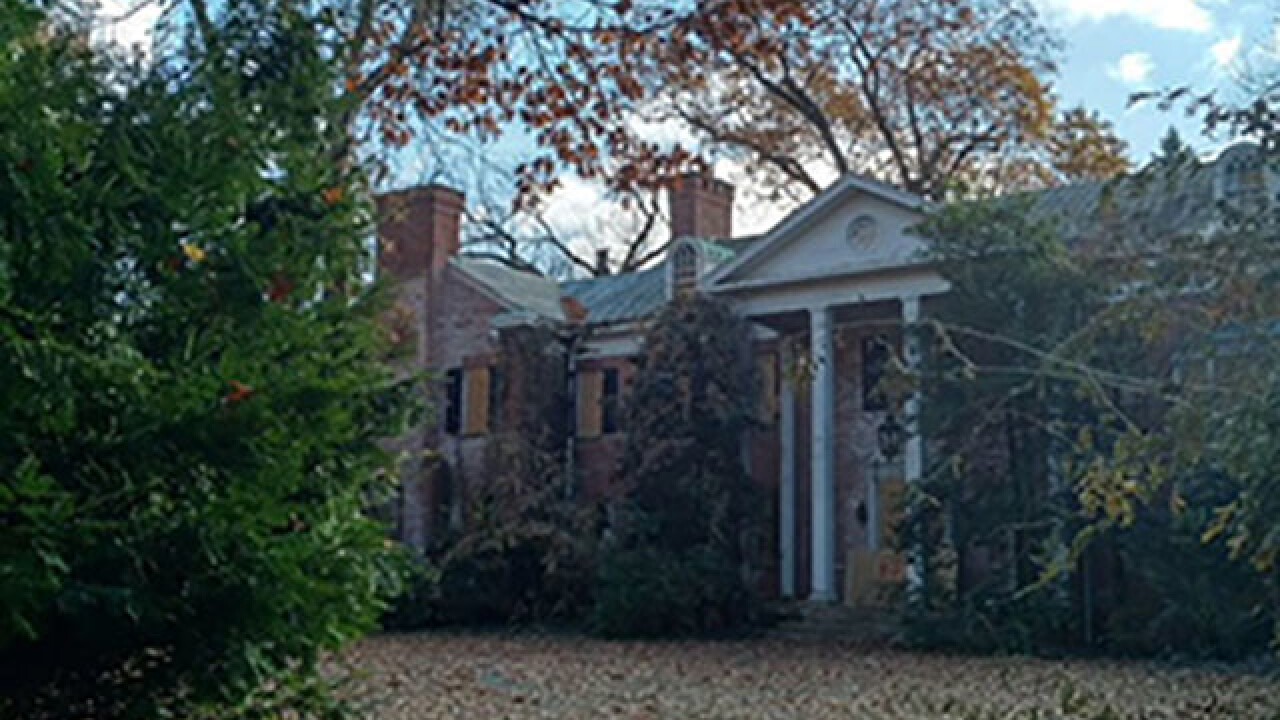 A massive fire at the Cornus Hill Firestone mansion is suspicious, according to Fairlawn Fire Chief Russell Hose.

When asked if there were suspicious signs, Hose said, "Yes, at this time, yes there are. But again, I wouldn't make a determination until these guys get the chance to do their job."

Investigators from local fire departments and the Ohio State Fire Marshal's office are expected to return to the scene on Chamberlain Road Tuesday morning.

It's unclear exactly how much damage was done to the historic 10,000-square-foot, 30-room mansion, but Hose said one-third of the structure was destroyed and the rest of it sustained intense smoke and heat damage.

When firefighters responded to the blaze around 9 p.m. on Saturday, they found flames shooting through the roof of the north end of the building. Several departments provided mutual aid.

Snow, ice and getting water to the mansion 1,000 feet up the switchback driveway made the fire extremely challenging. A service truck plowed and salted the driveway to allow firefighters access.

"We set the ladder truck up and made a very aggressive aerial attack," Hose said.

It took several hours to get the fire contained and firefighters returned on Sunday to douse hot spots.

According to our media partners at the Akron Beacon Journal:

The 1935 mansion once belonged to Russell Firestone. The second son of Firestone tire company founder Harvey Firestone moved into the property he named Cornus Hill in 1937, at the height of the Depression. It was a true rubber magnate’s showplace, with 31 sparkling rooms and a 156-foot brick facade surrounded by 13 acres of terraces and gardens.

Monica Galang, who lives near the mansion, was considering buying the house and had conversations with a realtor. It was vacant for years and on the market since 2009.  Galang said at one time the asking price was $1 million, but it had dropped to half of that.

"I wanted to live there and run my wedding business ouf of it, so when I had heard that it was on fire, I couldn't believe it," Galang said. "It has been my dream house and it's gone."

Lauren Burge with the Akron historical architectural firm Chambers Murphy & Burge said the mansion had a grand, elegant design and could have been eligible for the National Register of Historic Places.

In recent years, windows were busted out of the house and juveniles vandalized it with racial epithets.

Galang said if an arsonist burned it down, much more than a mansion was lost.

"You tore down history. You ruined a big part of our lives."

News 5 was unable to reach the owner of the property for comment.