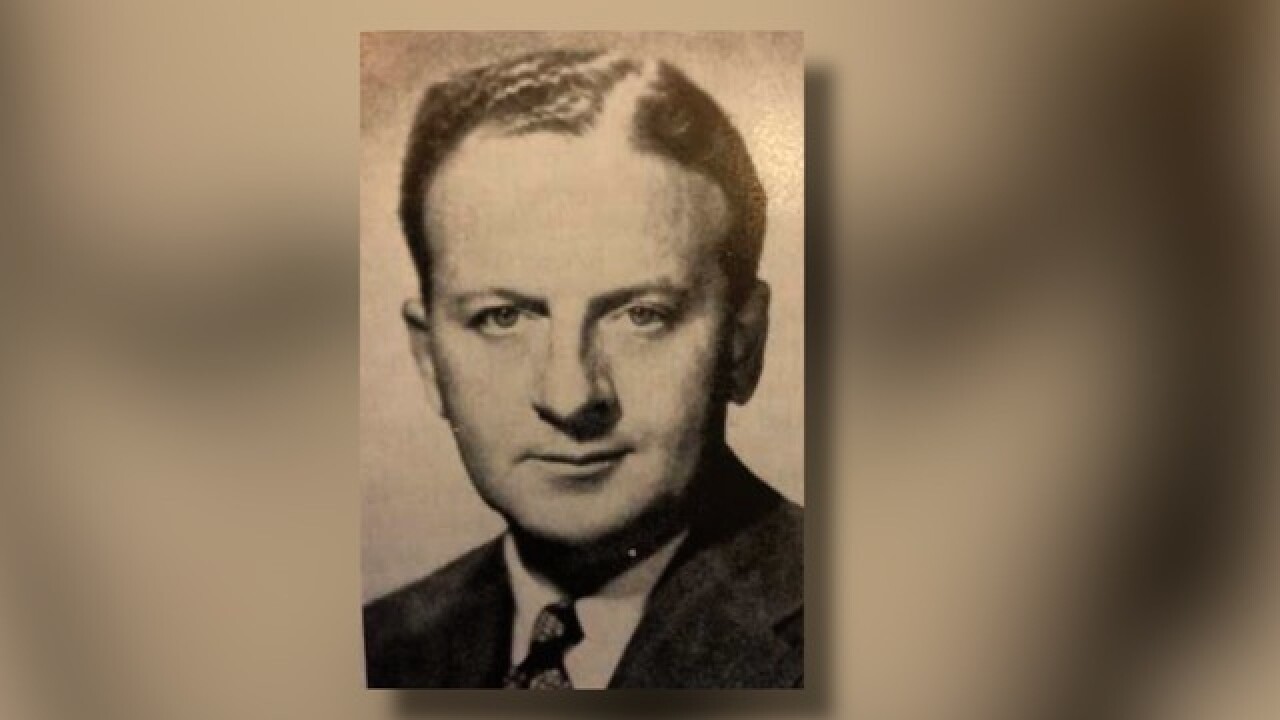 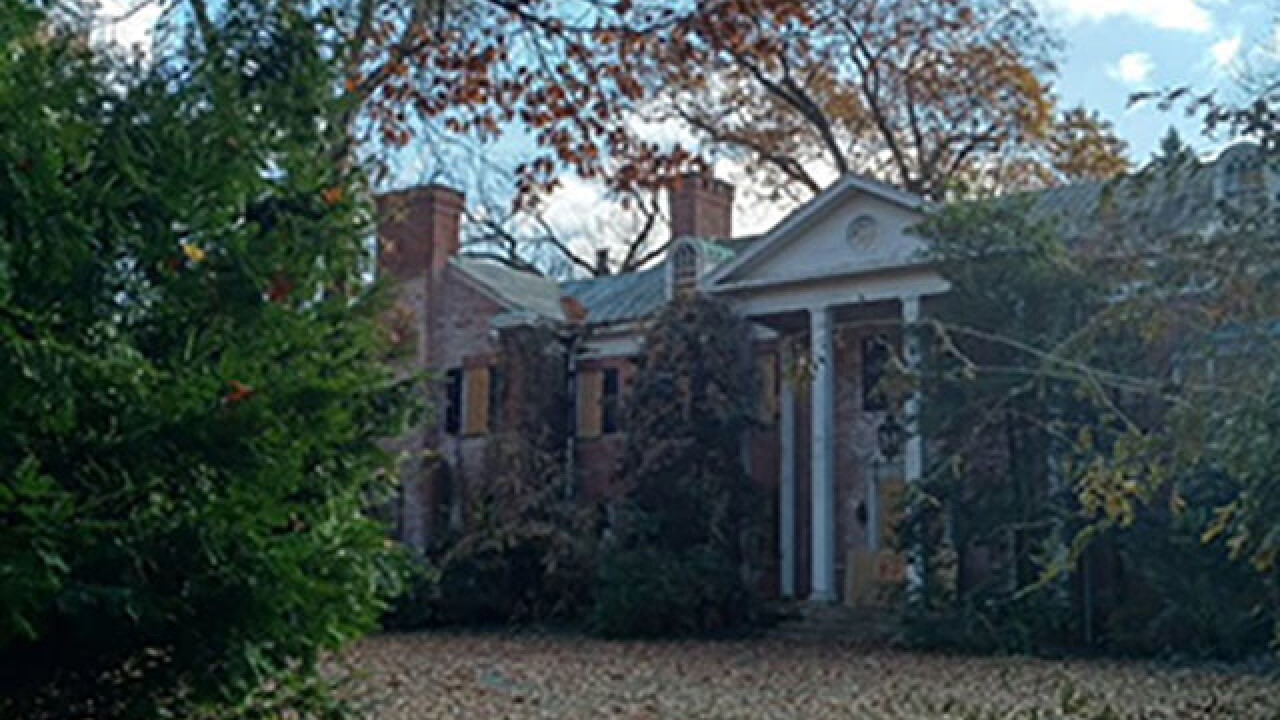 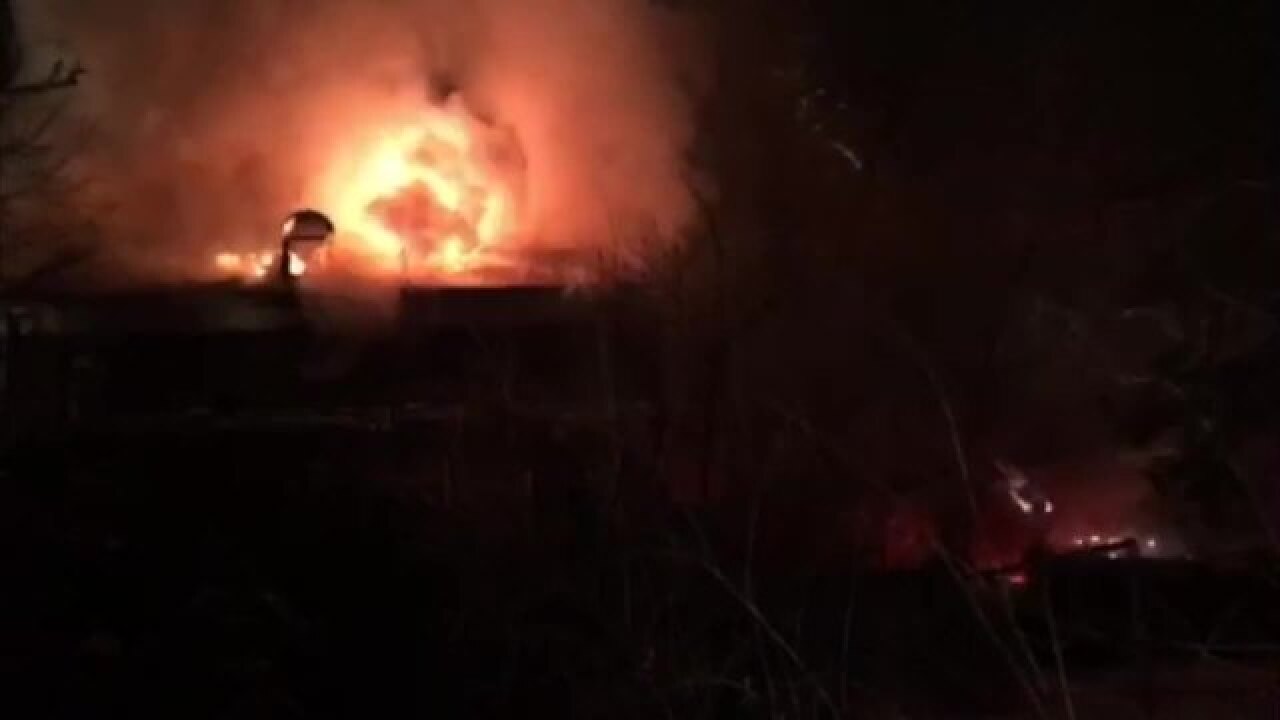 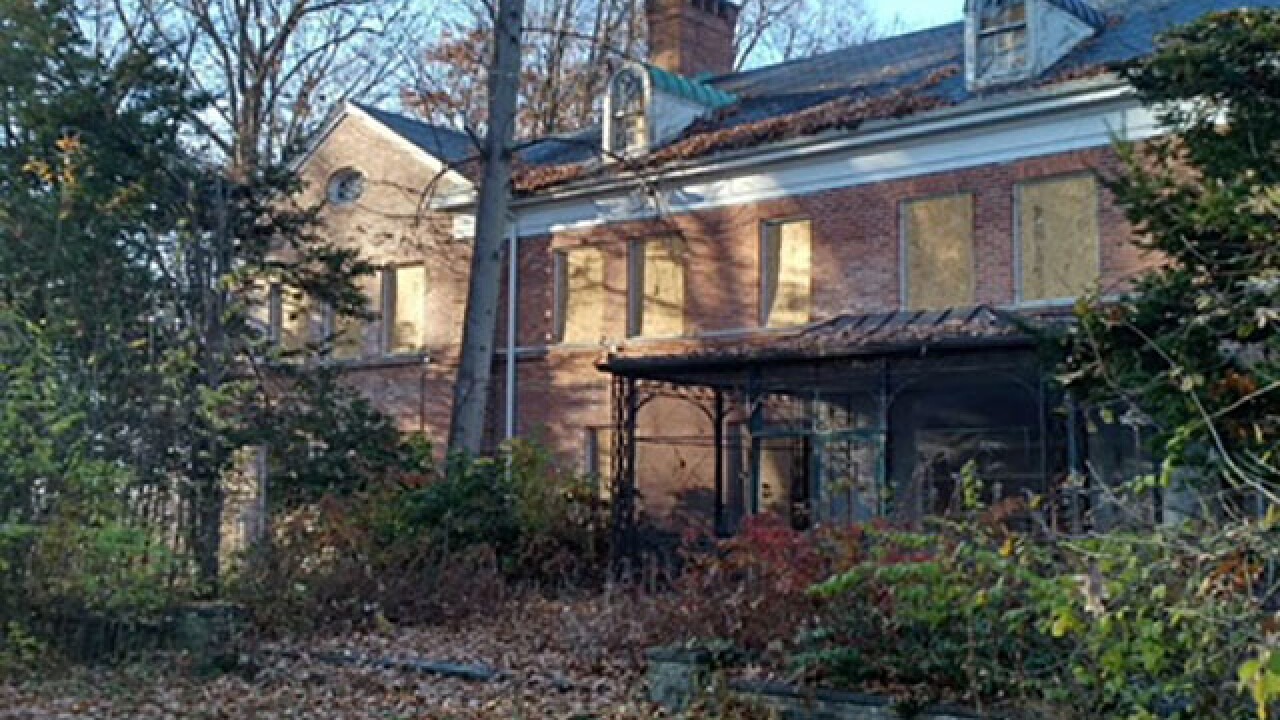 A suspect is in custody almost two weeks after flames shot out of the Firestone mansion in Fairlawn.

According to Fairlawn police, the suspect turned himself in around 8:30 a.m. on Jan. 25. He has been identified as 18-year-old Donavin Gowin.

Gowin was charged with one count of arson. Three juveniles were also charged with criminal trespass, but according to authorities they were not involved in setting the fire.

It took several hours to get the massive fire contained on the night of January 13.

The fire was ruled an arson, and a $5000 reward was offered for any information leading to the arrest and conviction of the person responsible.

The 10,000-square-foot and 30-room mansion belonged to the second son of the Firestone tire company founder Harvey Firestone.

It's unclear how much damage the mansion suffered, but fire officials said one-third of the structure was destroyed and the rest sustained intense smoke and heat damage.