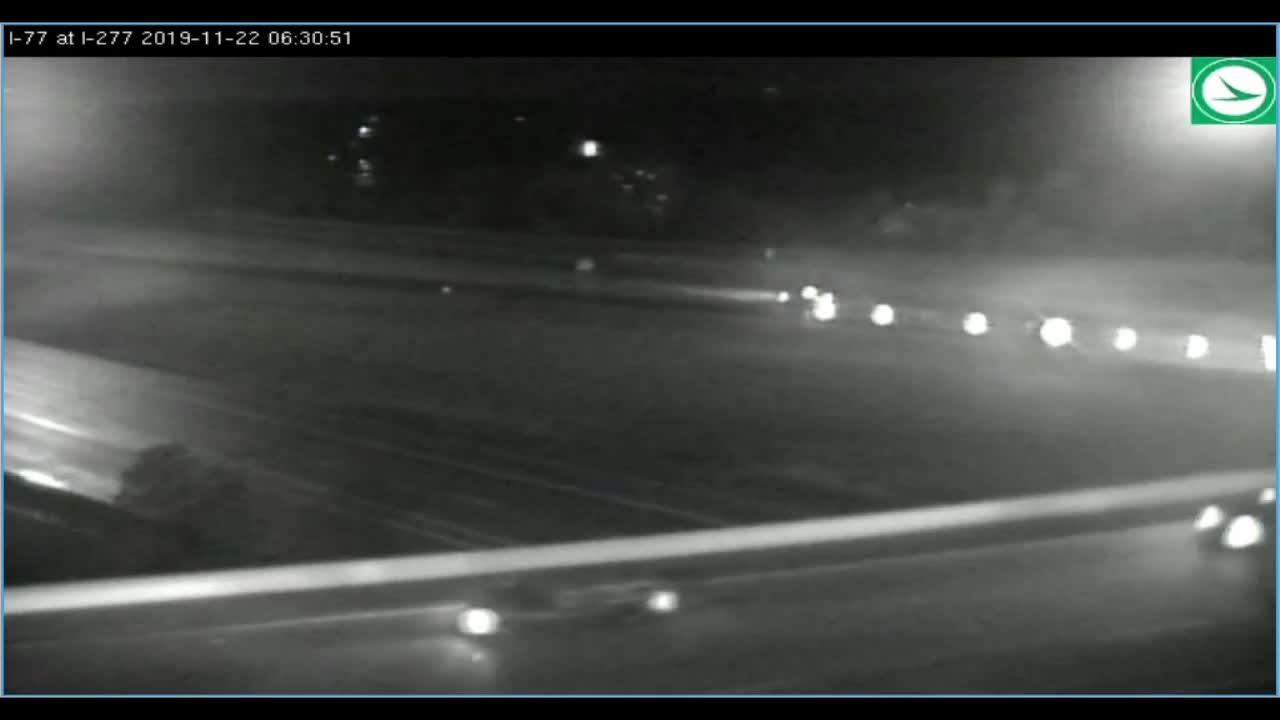 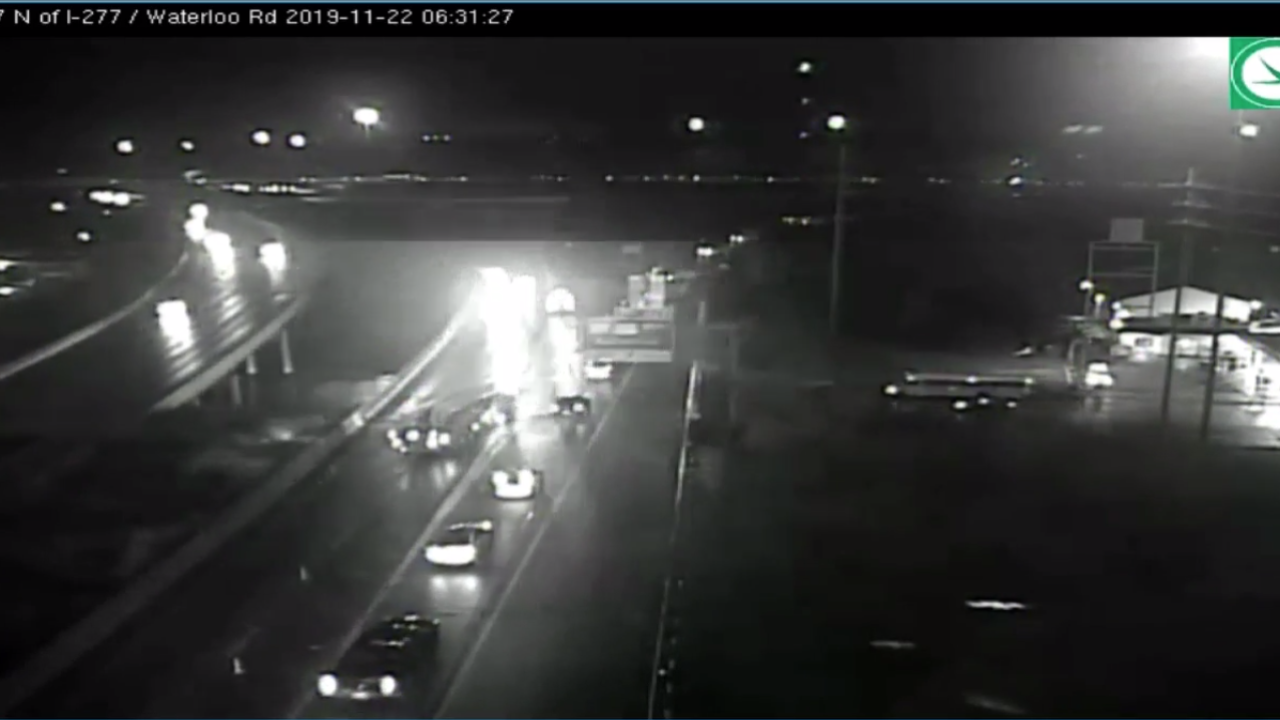 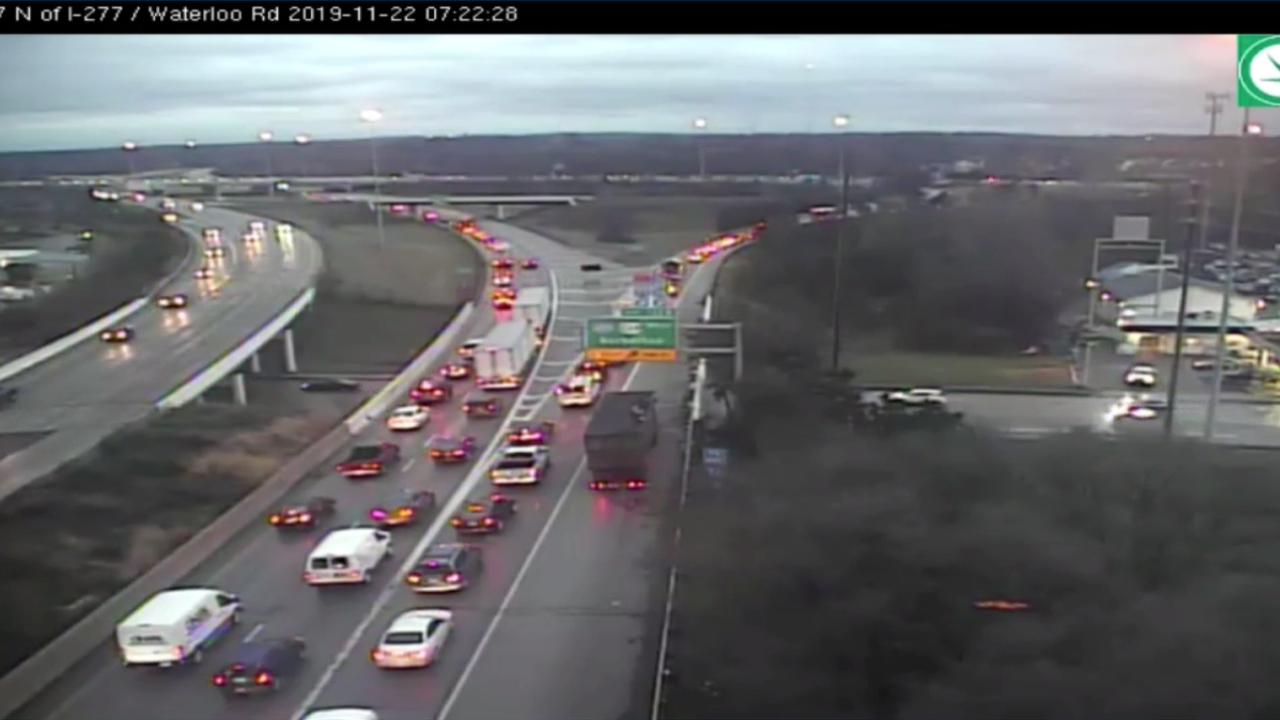 SUMMIT COUNTY, Ohio — The Ohio Department of Transportation has confirmed all lanes of I-77 in both directions between US 224 and Massillon Road are now open following a crash that closed the highway on Friday morning.

At around 4:30 a.m., officers responded to reports of a one-car crash on I-77 at Arlington Road in the City of Green.

Law enforcement determined that a 2006 Chevy Equinox went off the side of I-77 and struck a pole that was supporting power lines.

SUMMIT CO: There is currently a crash on Southbound I-77 at US-224. The road is closed. Motorists should use an alternate route. pic.twitter.com/12JU7Cc9XH

The driver of the Equinox was identified as a 27-year-old Canton woman. Her dog was a passenger in the vehicle. The woman received minor injuries in the crash and the dog was not injured, according to deputies.