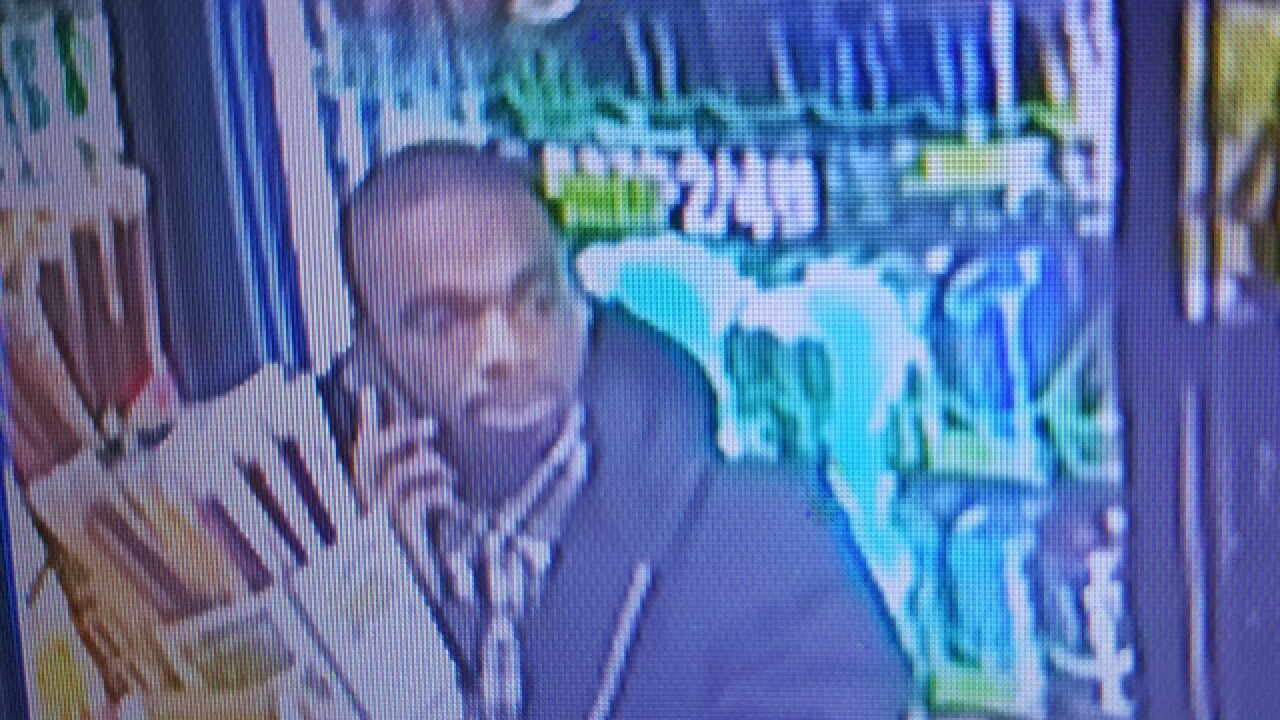 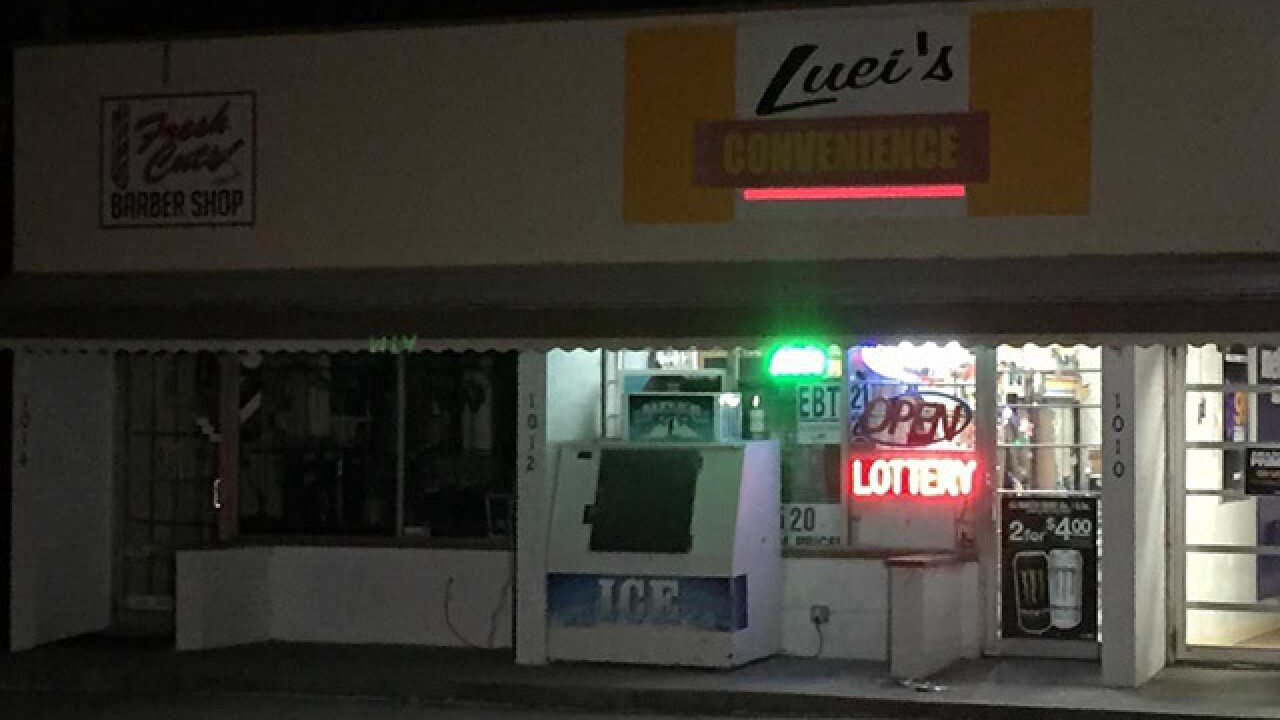 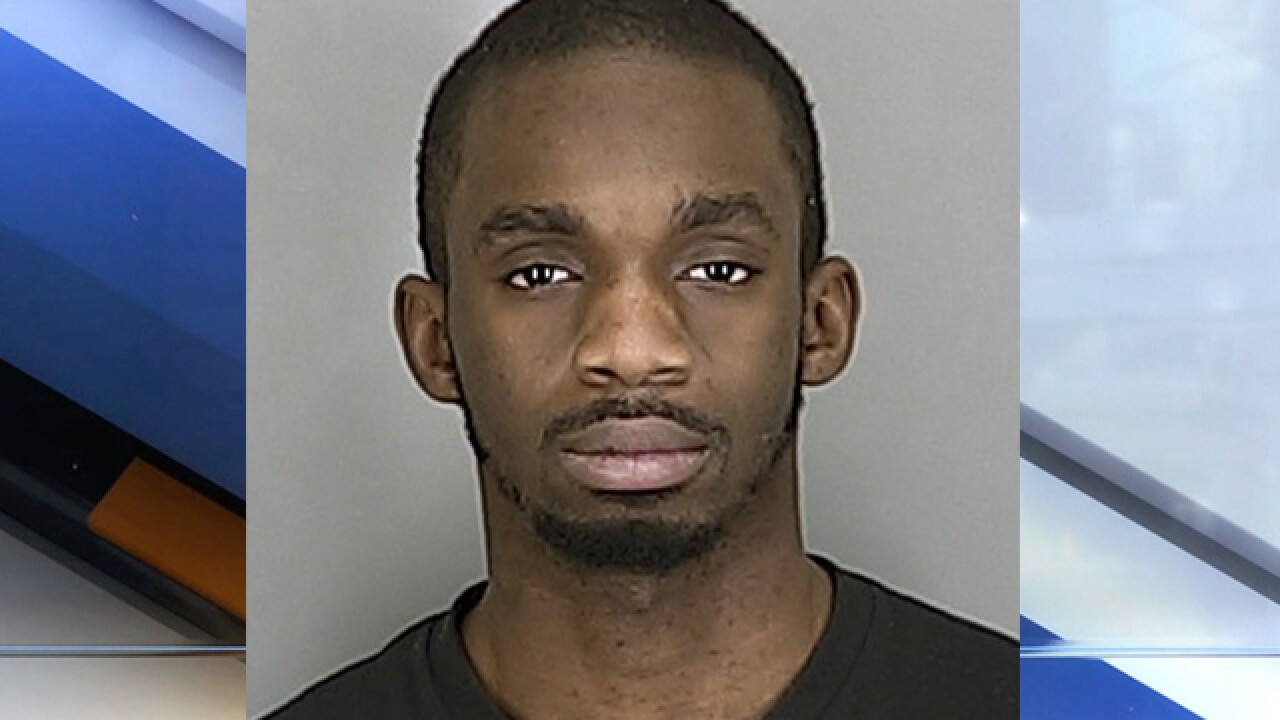 Police have arrested the man accused of fatally shooting a customer at an Akron convenience store after he dropped his identification card at the crime scene.

The suspect, 27-year-old Jarvell Henderson, fled through a neighboring apartment complex after the incident, police said.

The shooting happened when a customer who tried to thwart an armed robber at Luei's Carry Out in Akron, 1012 Hammel St., was shot and killed Tuesday afternoon.

Akron police say Henderson entered the convenience store, went behind the counter and demanded money from the register. The clerk handed him money and he ran out of the store. A good Samaritan in the parking lot saw what happened and sprayed Henderson with some kind of chemical.

That's when the customer, 59-year-old David Dzatko, was shot. He was taken to Akron City Hospital.

Police were able to identify Henderson after he dropped an out of state identification card at the scene of the crime.

Henderson was booked into the Summit County Jail without incident and will be charged with aggravated robbery and aggravated murder.