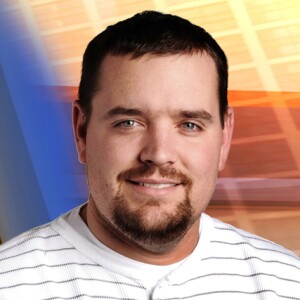 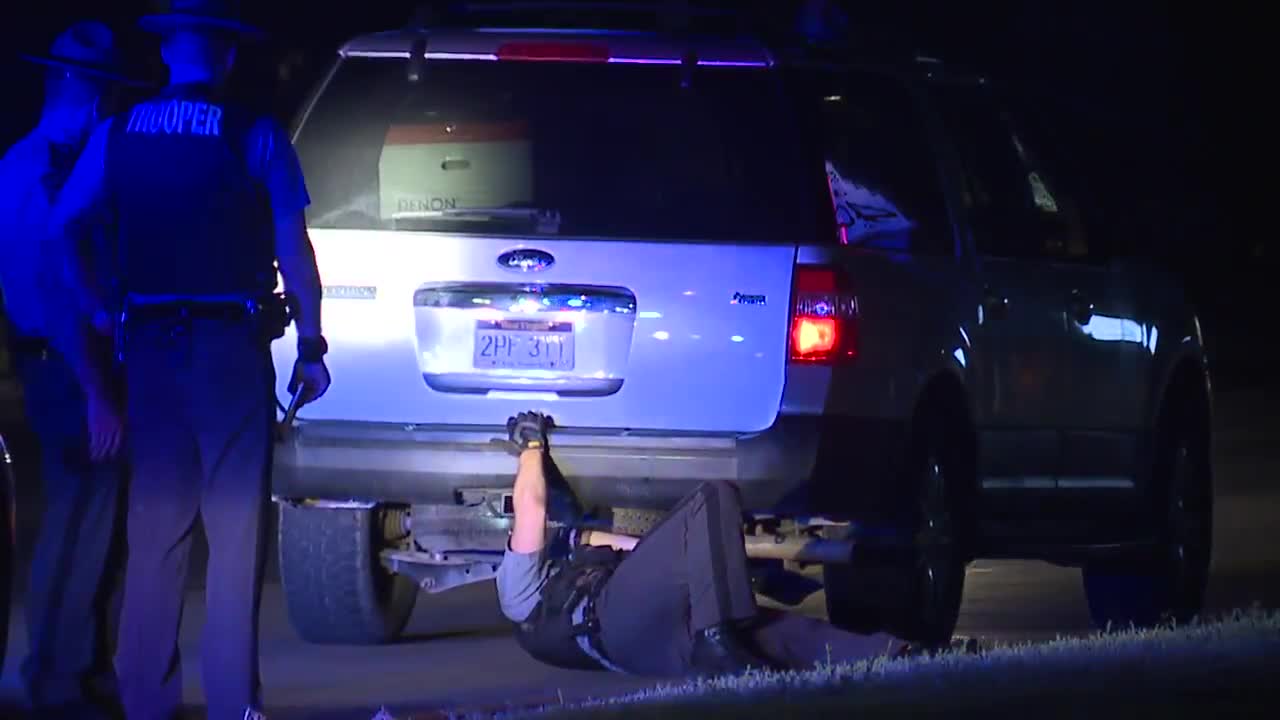 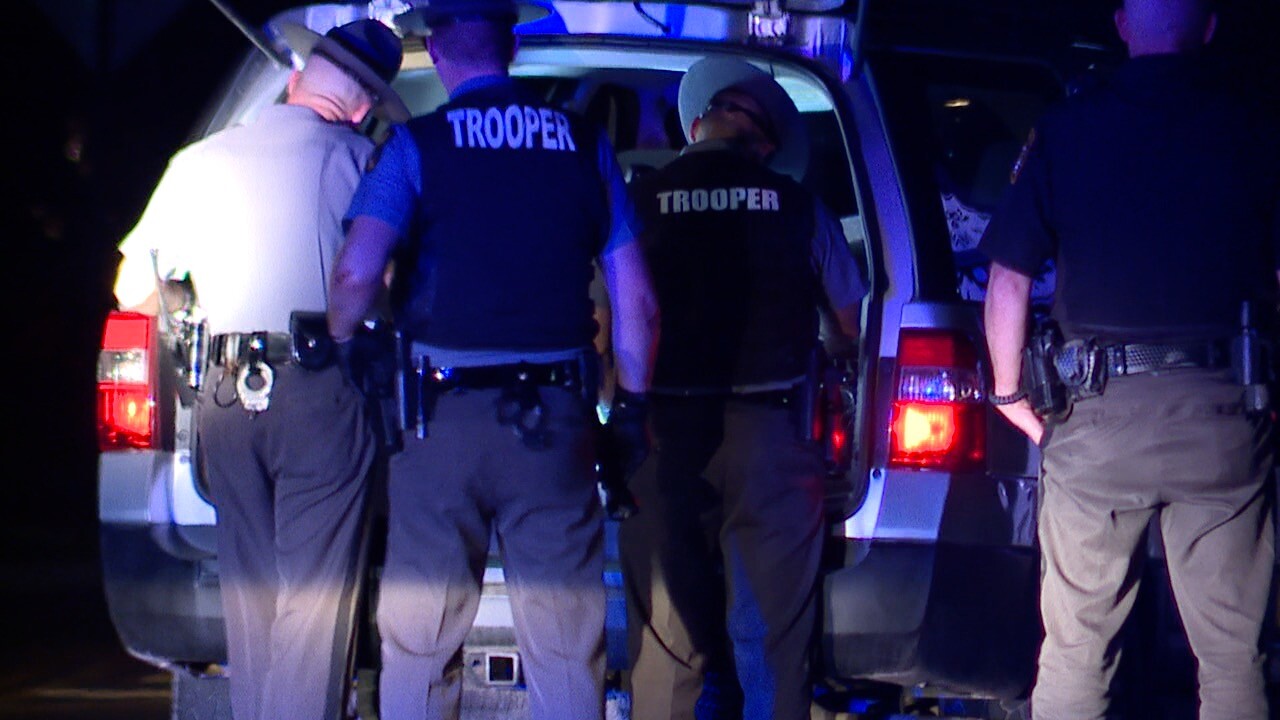 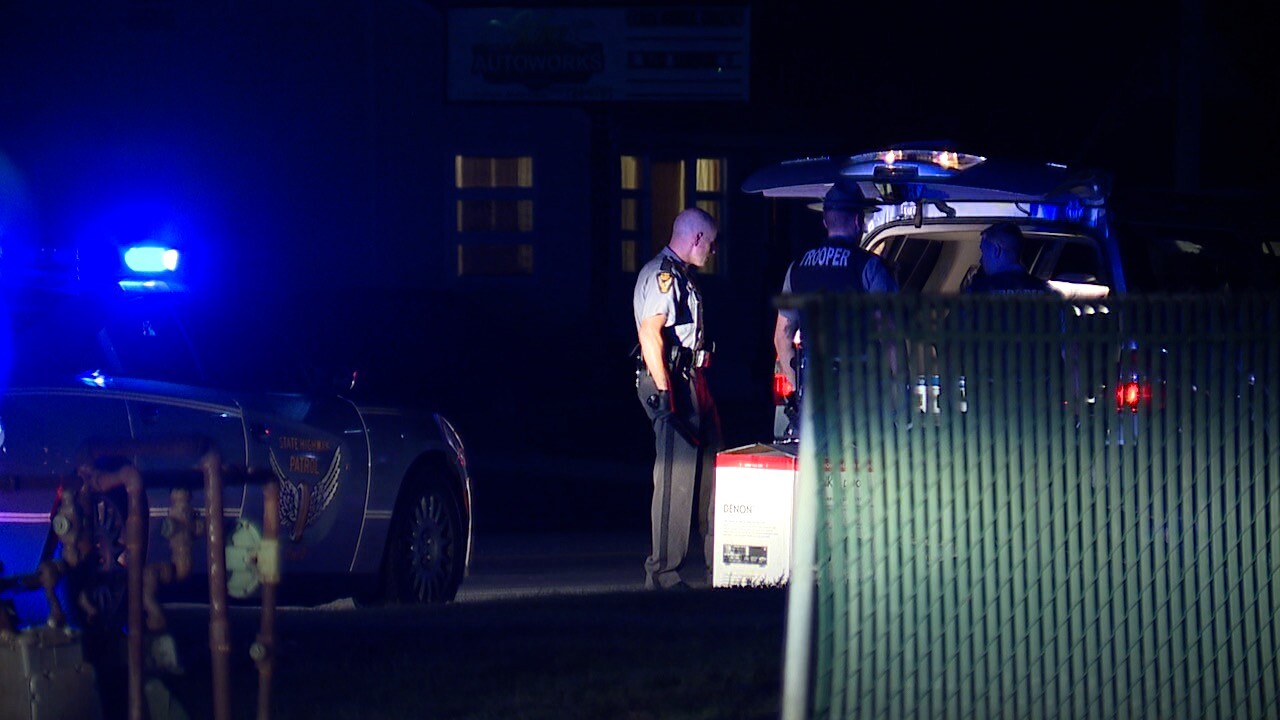 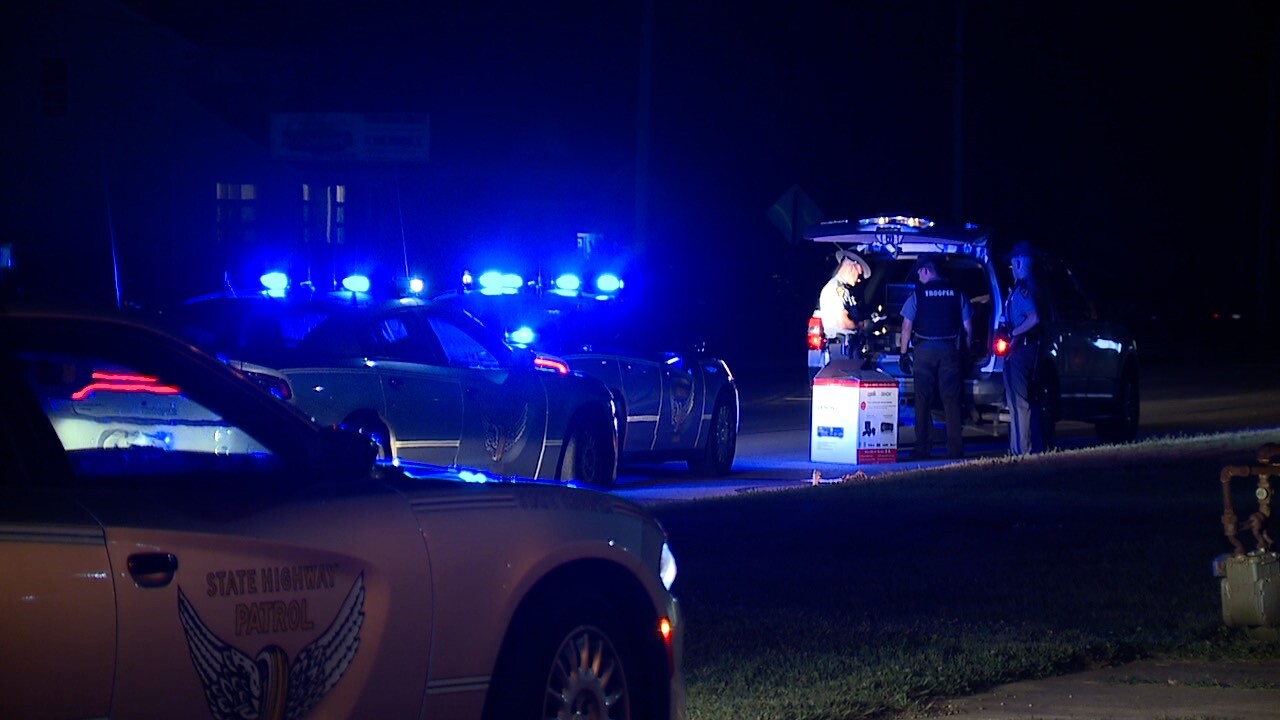 COVENTRY TOWNSHIP, Ohio — A dead body, methamphetamine and boxes of electronics were discovered inside a SUV during a traffic stop in Summit County late Wednesday night.

According to state troopers, they made a traffic stop on a Ford Expedition after they say they observed criminal indicators on South Arlington Road at Krumroy Road in Coventry Township around 11 p.m. Wednesday.

During the traffic stop, the two men inside the SUV were asked to step out and troopers discovered meth on one of the men. Both men were placed in the back seat of the police cars and the SUV was searched.

During the search of the SUV, troopers said they found a covered dead body on a gurney and boxes of what appeared to be electronics.

Troopers tell News 5 Cleveland that the body was picked up in Cleveland by the two men who were employees of a funeral home in West Virginia.

Troopers said the men were transporting the dead body legally back to their funeral home and that they were allowed to continue their trip once they determined everything with the body transport was legal.

One of the men was issued a summons for the small amount of meth, according to troopers. He will have to answer to those charges at a later date.

No identification of the men or the funeral home was released.