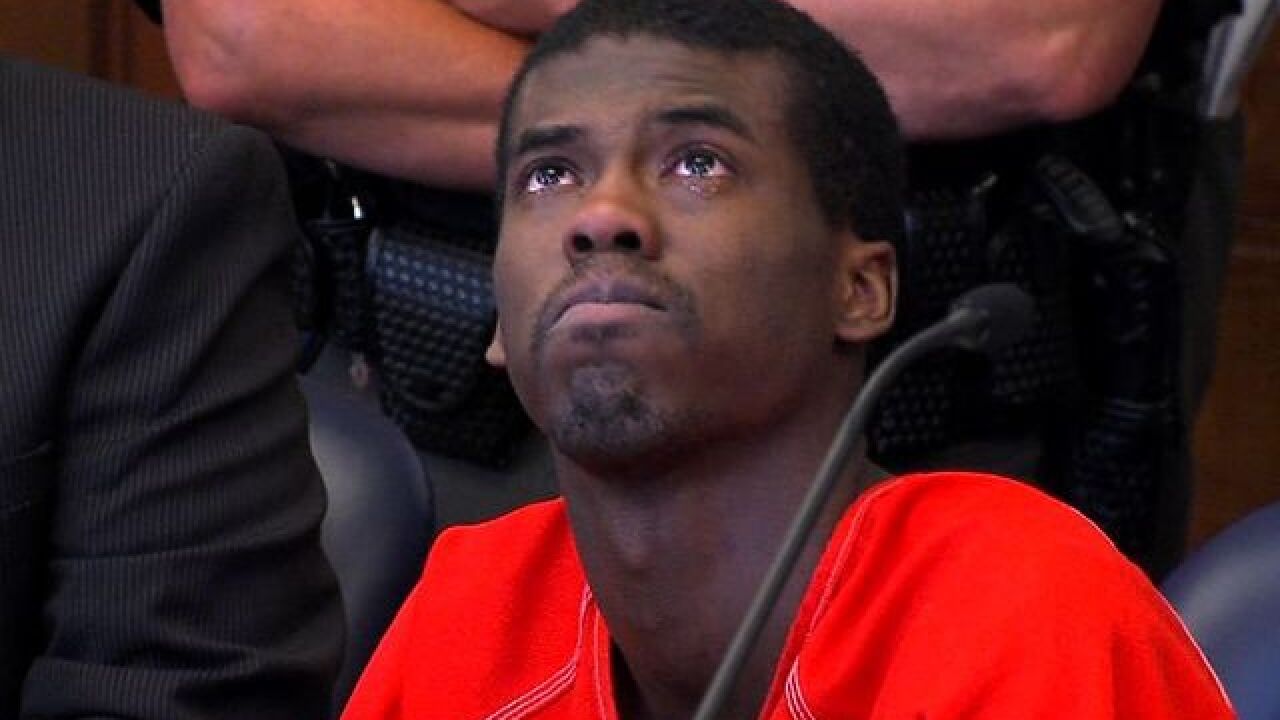 COLUMBUS, Ohio (AP) — The Ohio Supreme Court has rejected the death sentence for a man convicted of killing his ex-girlfriend’s parents with a sledgehammer and ordered a new sentencing hearing.

Shawn Ford Jr. was convicted by a Summit County jury in 2015 of aggravated murder and other charges in the slayings of Margaret and Jeffrey Schobert two years earlier.

Defense attorneys argued that Ford’s low IQ should have prevented the judge from sentencing their client to death. The high court’s 5-2 ruling on Thursday upheld Ford’s conviction but ordered a hearing to determine if Ford’s intellectual disability prohibits his execution.

Summit County Prosecutor Sherri Bevan Walsh said the judge and jurors correctly determined that Ford should be sentenced to death. Walsh said she’ll continue to fight for justice for the slain couple.