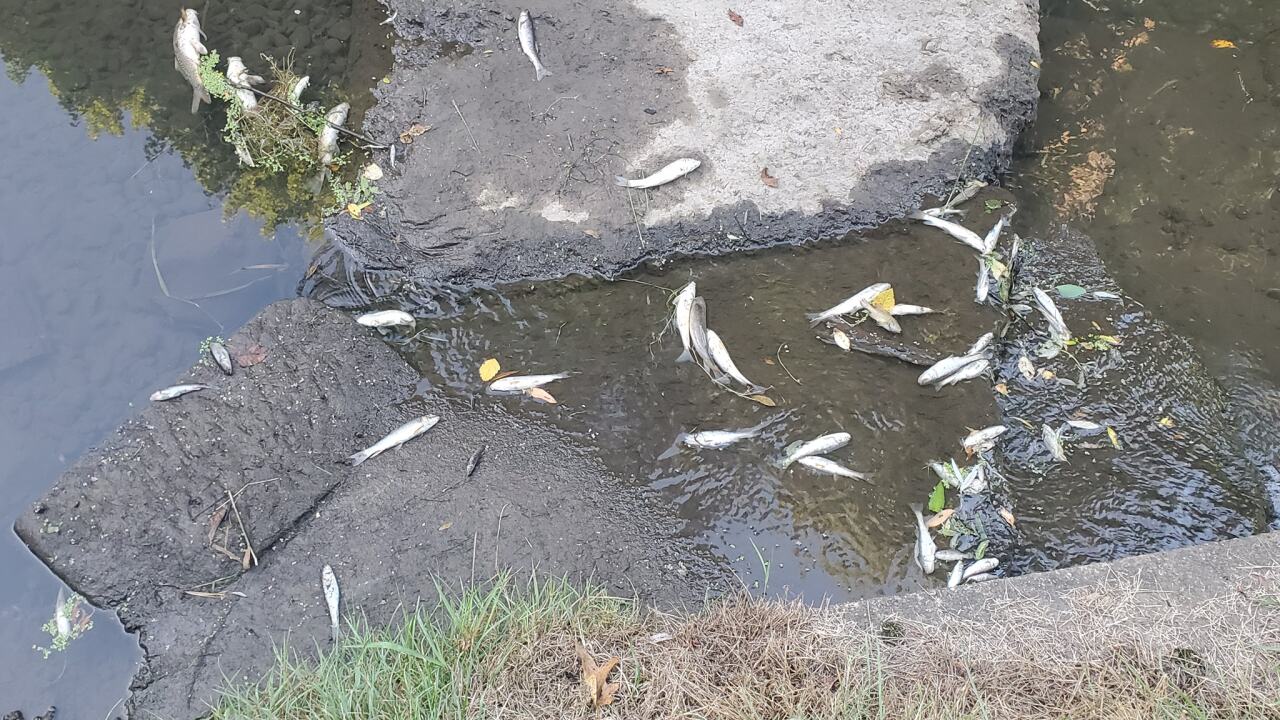 Jamie Turney
Dead fish and clams were seen in the Tuscarawas River. 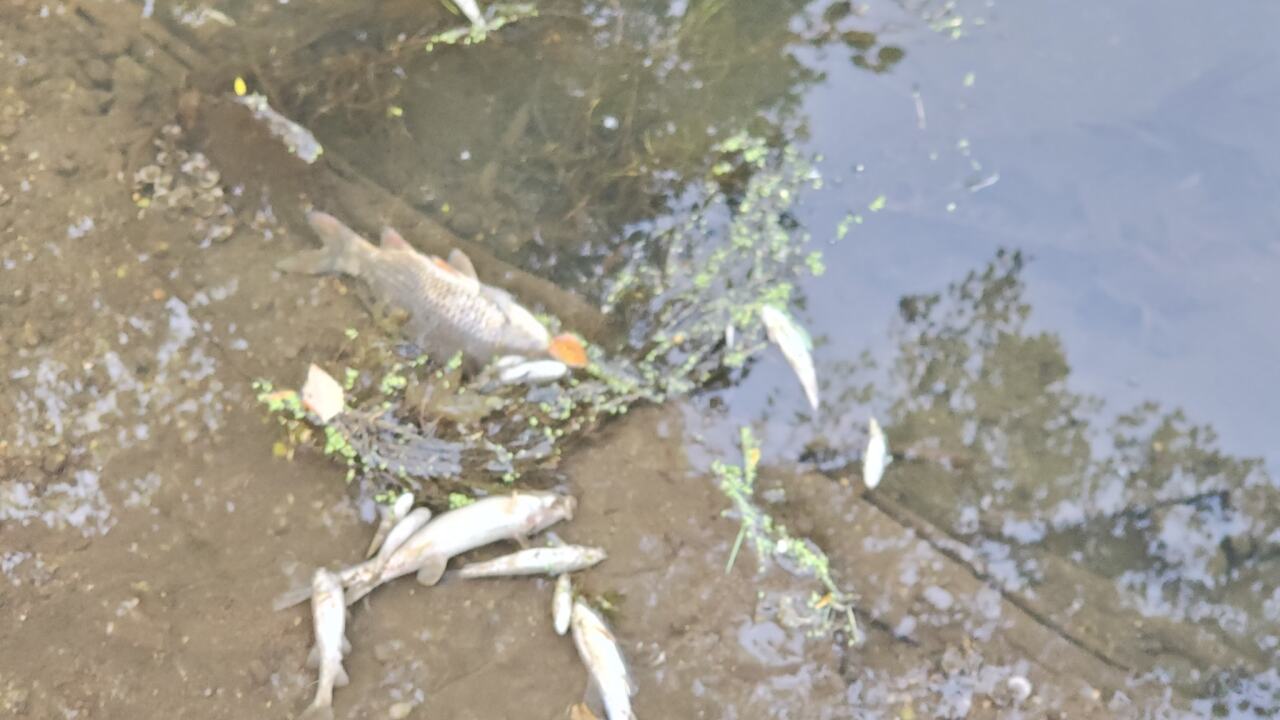 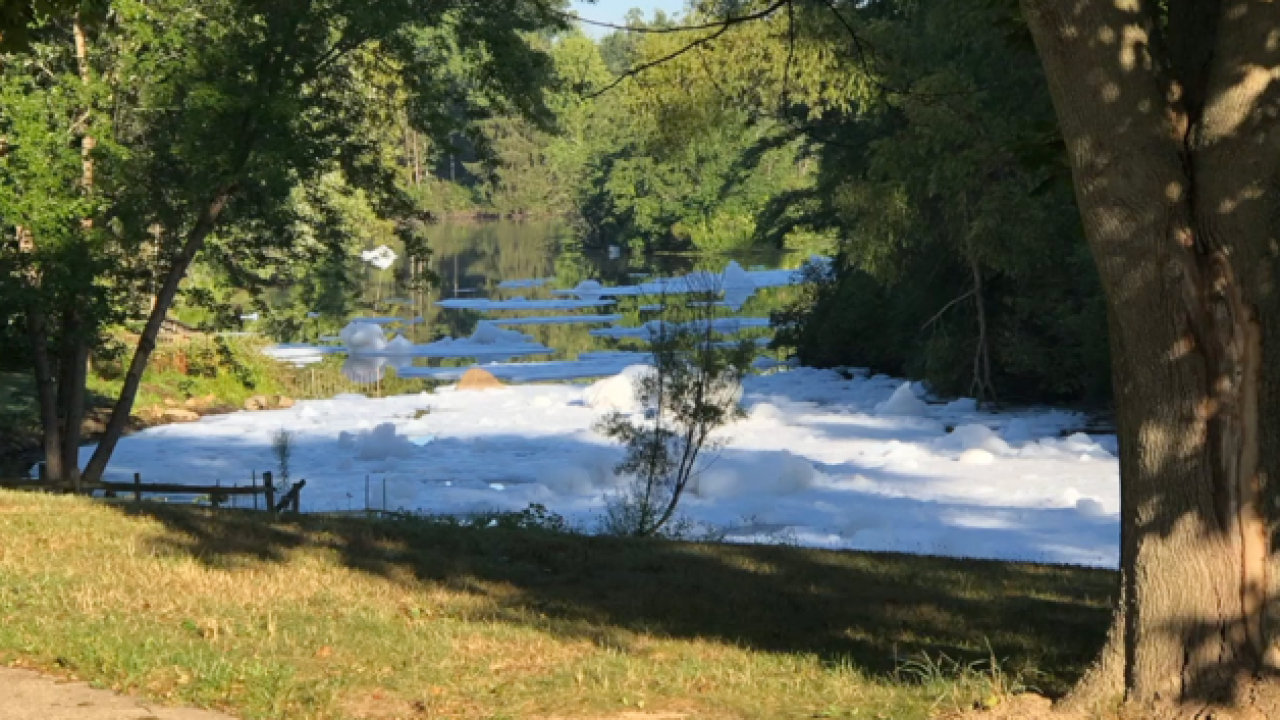 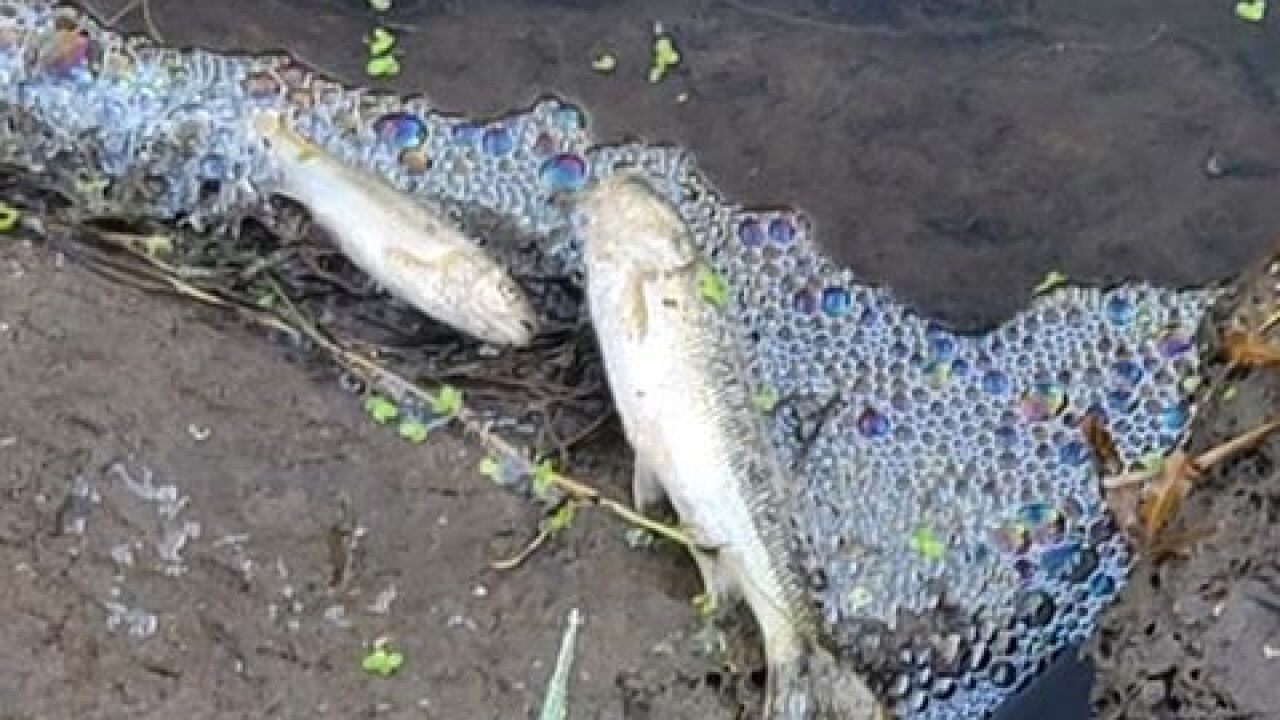 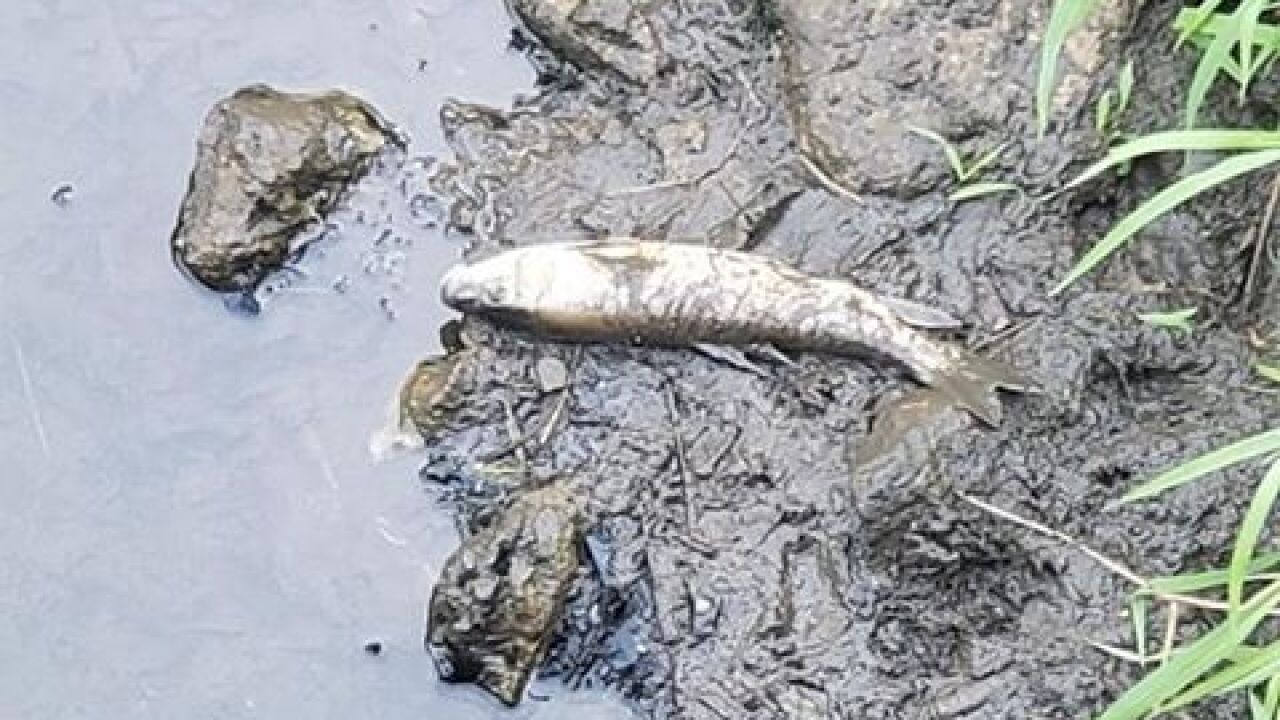 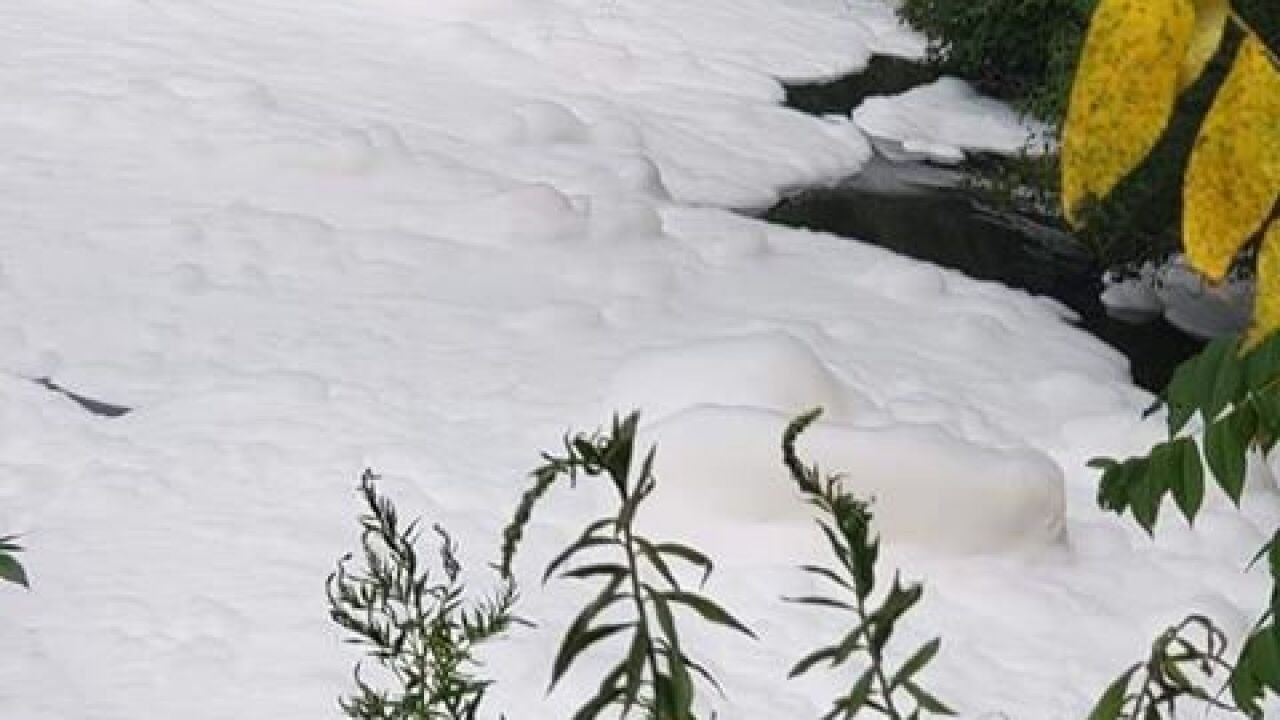 SPRINGFIELD TOWNSHIP, Ohio — The EPA is investigating after contamination caused a section of the Tuscarawas River between Hartville and Uniontown to foam up and apparently killed an unknown number of fish, clam and other wildlife.

A spokesperson for the Ohio Department of Natural Resources said they were notified about foaming happening in the river and were on scene investigating on Tuesday.

The Ohio EPA stated they were notified of the foaming in the river on Monday, and went to investigate the source and type of contaminant. The EPA did determine the contaminant type and will be providing that information shortly, an ODNR spokesperson said.

Two six-inch pipes were installed in the river to add air to the water and oxygen for the animals.

It is unknown how many fish or other wildlife have died, and the cause of contamination is under investigation. The ODNR expects more information will be released on Wednesday.