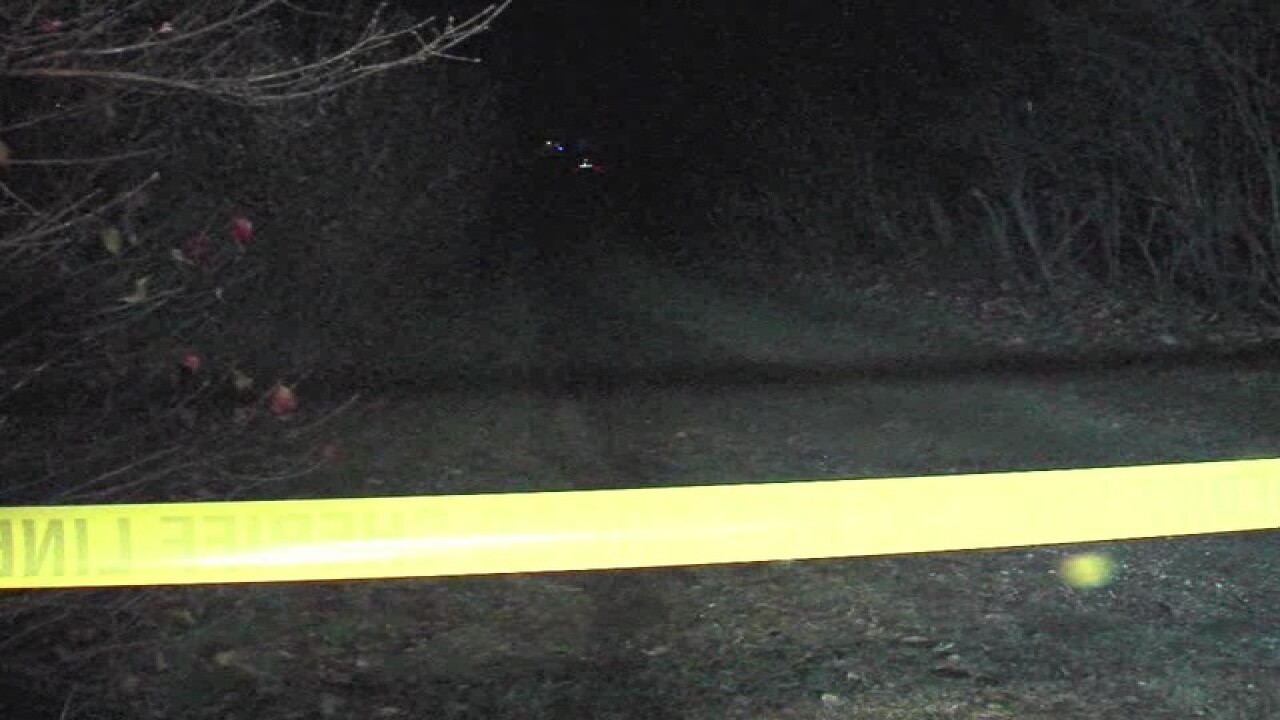 The Ohio Bureau of Criminal Investigations is investigating an officer-involved shooting in Hudson that left one man dead over the weekend.

According to Hudson police, around 2:46 p.m. Sunday a man was driving on the Ohio Turnpike when he sideswiped another vehicle and flipped his vehicle. He then climbed out of his car and fled the scene before the Ohio State Highway Patrol arrived.

Nearly one hour later, a Hudson police officer found him in a nearby wooded area off of Hudson-Aurora Road. The city of Hudson said there was a struggle between the officer and the man, and he was killed. The officer involved was taken to the hospital and officials say he suffered non-life threatening injuries.

The Ohio BCI is leading the investigation into the shooting, and police say they're still in the process of gathering information about the incident.

"We don't know all of the details," said Mark Kollar of the Ohio BCI. "At this point in time, that's under investigation as far as exactly what happened."

The names of the driver and the officer have not yet been released. Kollar said the driver was the only occupant in his car when he flipped it.