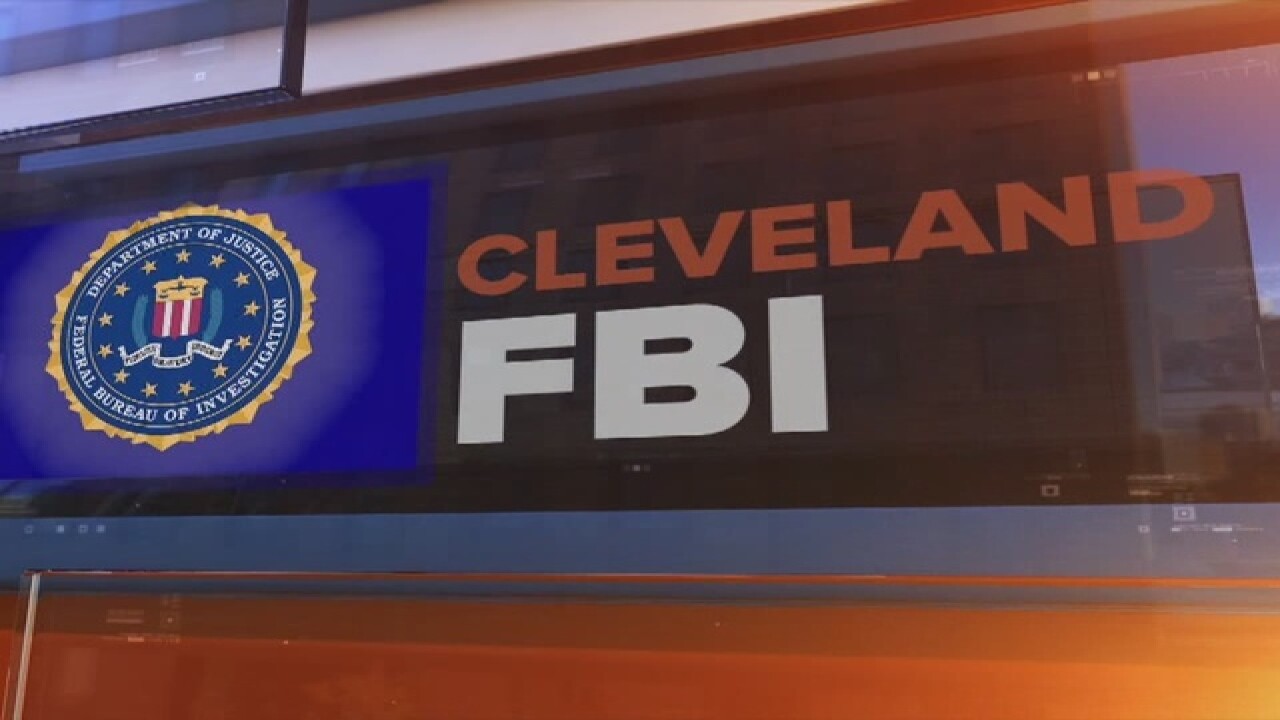 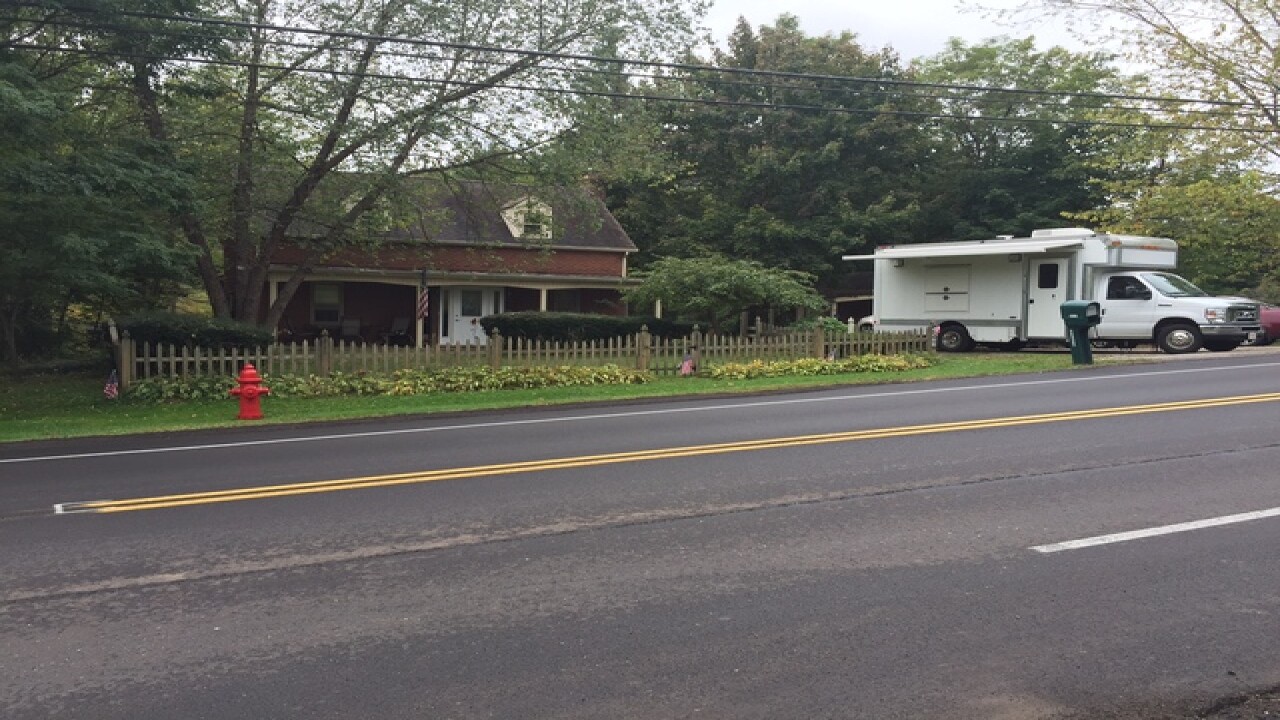 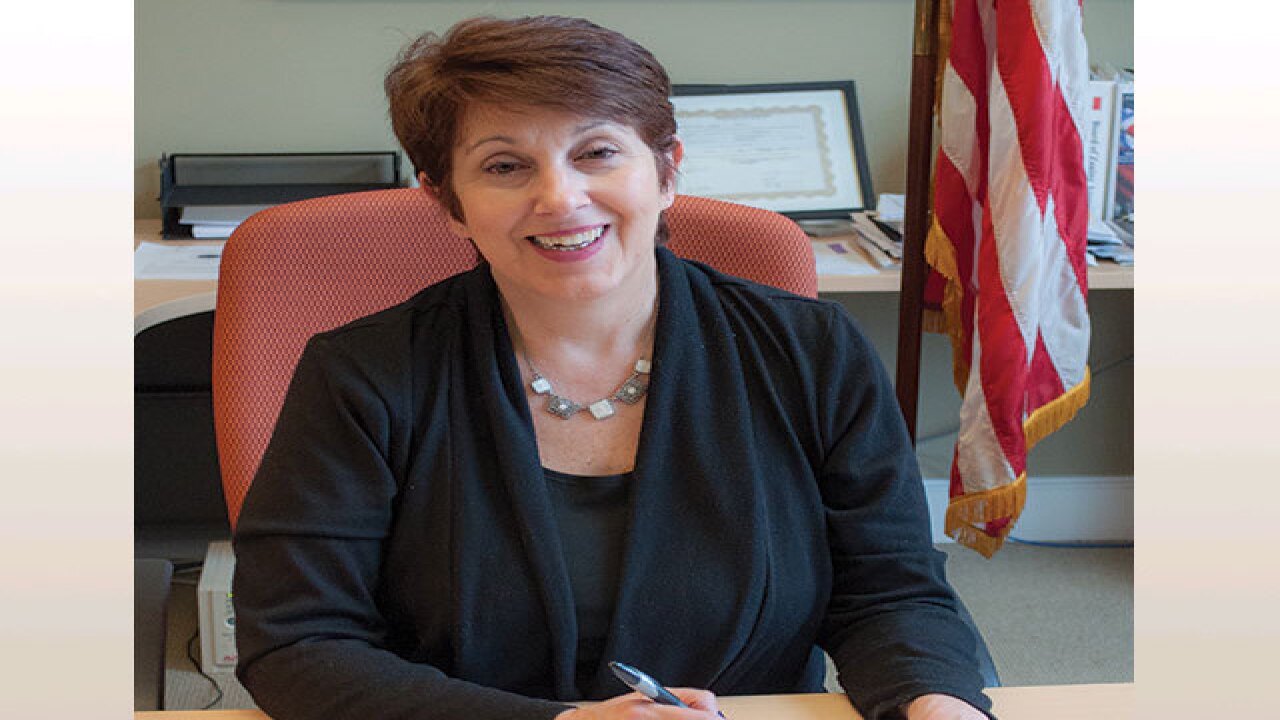 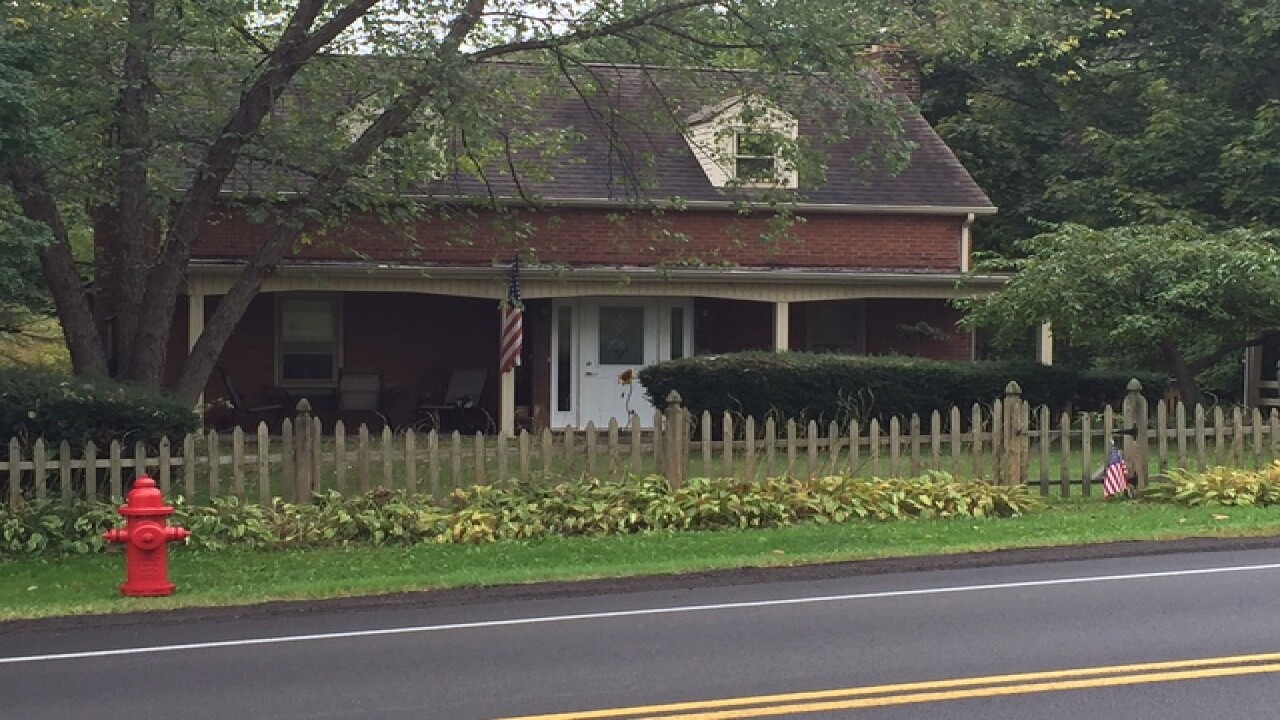 Law enforcement took one man into custody after a raid at Richfield Mayor Bobbie Beshara's home on West Streetsboro Road, the FBI confirms.

The Cleveland division of the FBI raided the home Tuesday morning. The man taken into custody was living at the residence at the time of the raid.

According to the FBI, the man was taken into federal custody and will be held until federal charges are filed.

Officials will not provide information on the nature of the charges until they are officially filed.

Authorities emphasize the arrest had nothing to do with the mayor or her position. An FBI spokesperson said this is not a public corruption matter and Mayor Beshara is not the subject.

Officials say Beshara has been cooperative throughout the investigation.

Beshara has served as the Mayor of Richfield since 2012. She is also the Vice President of Freedom House for Women and in charge of risk management for the Ohio Youth Soccer Association North.