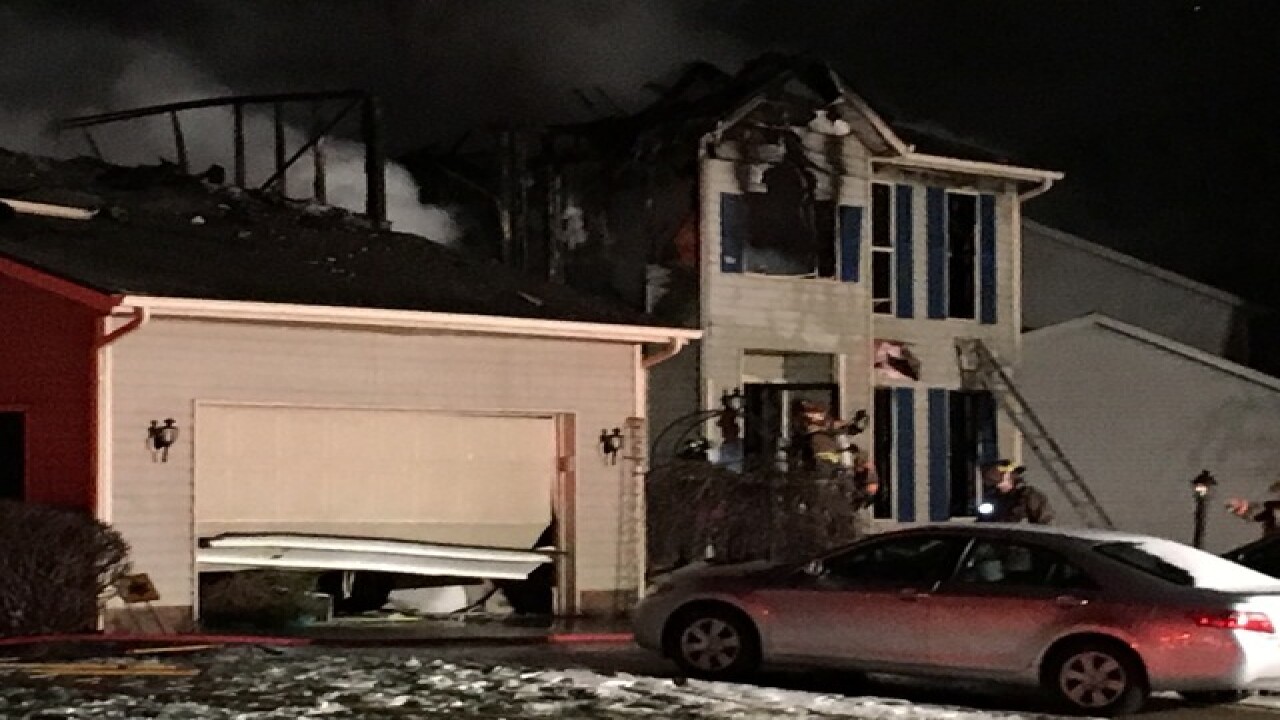 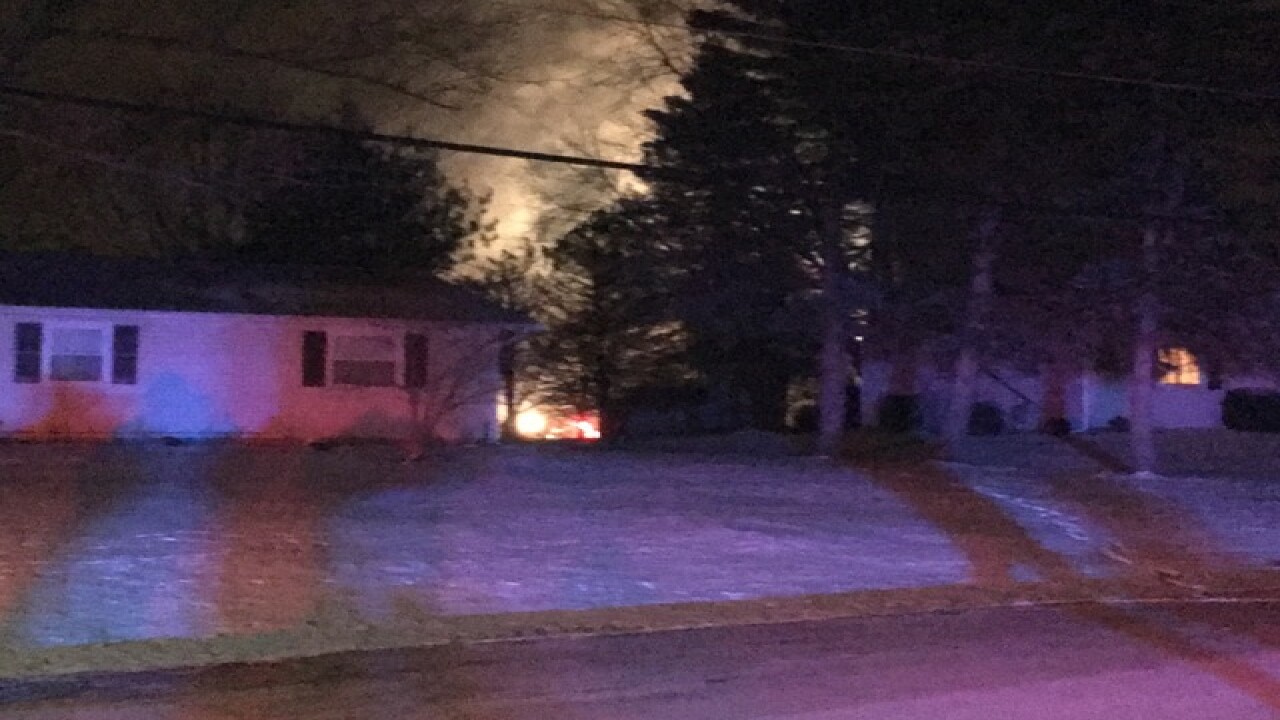 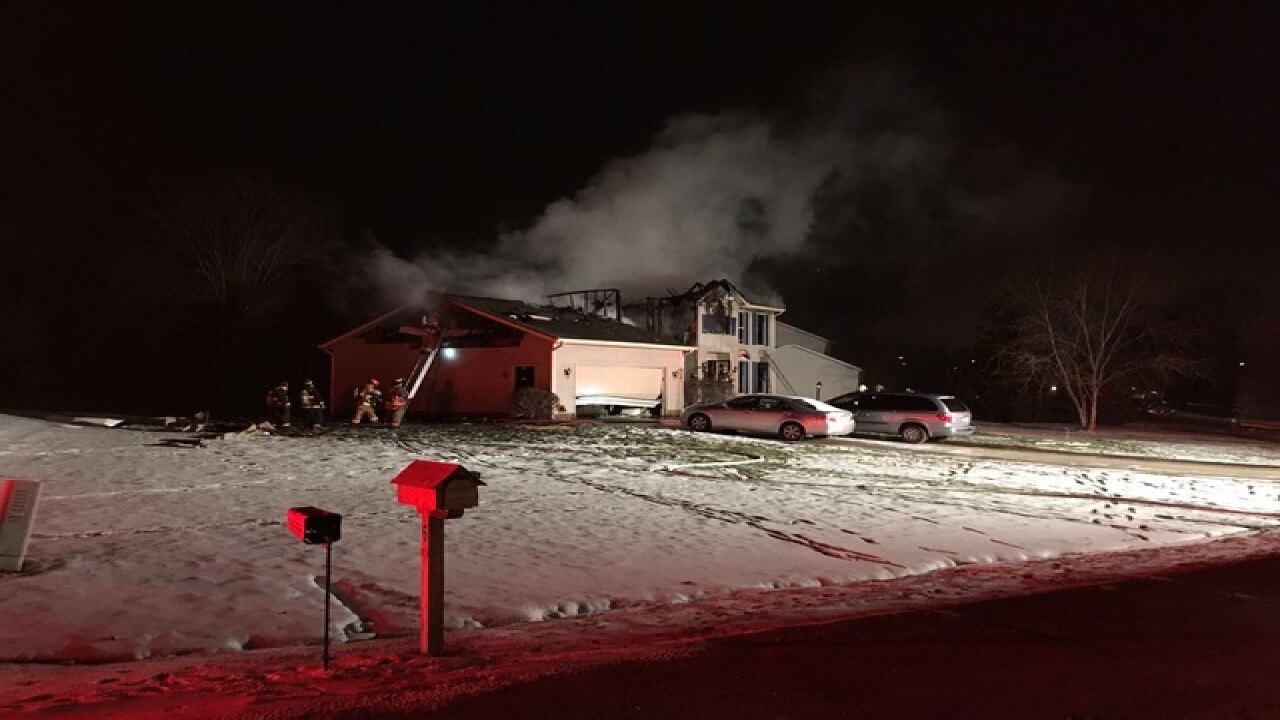 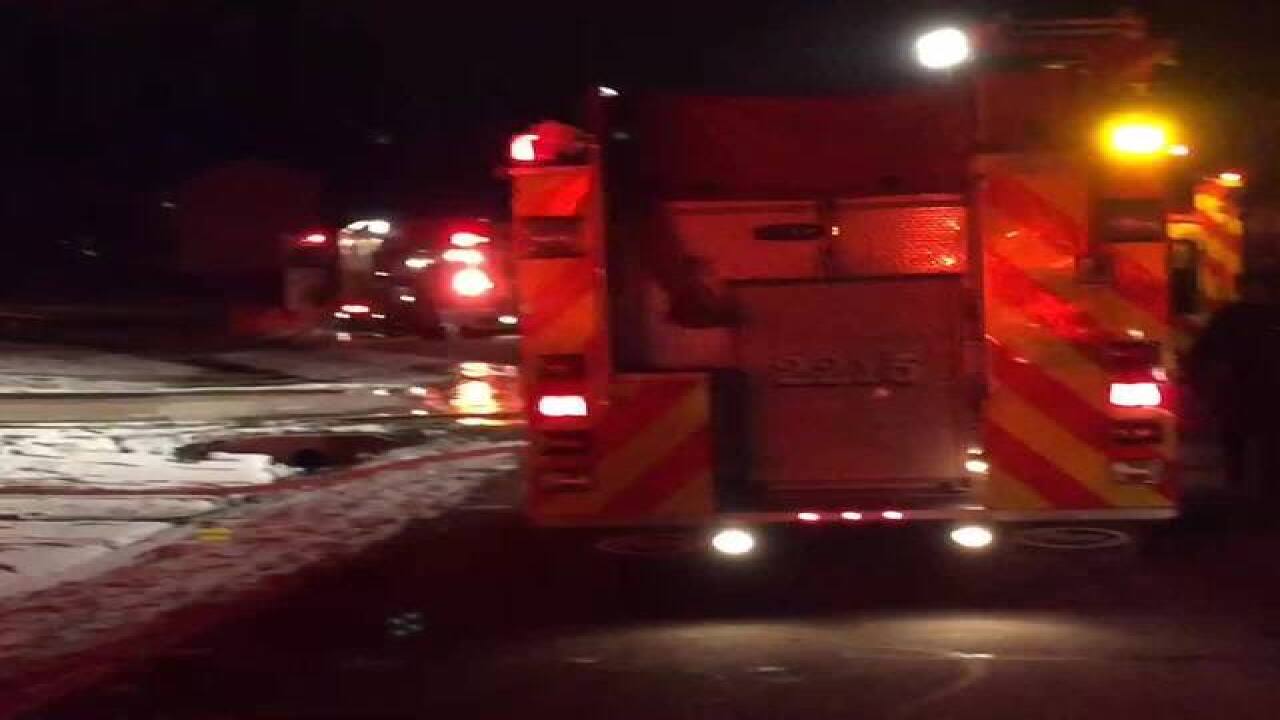 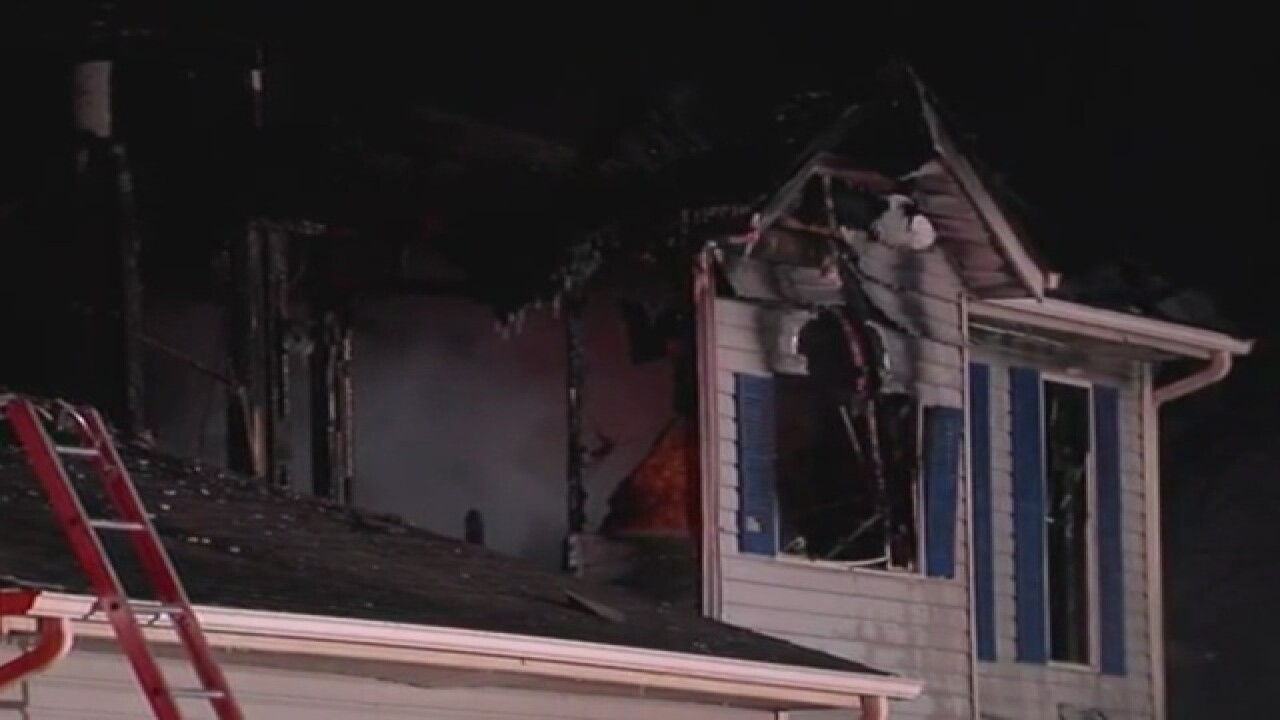 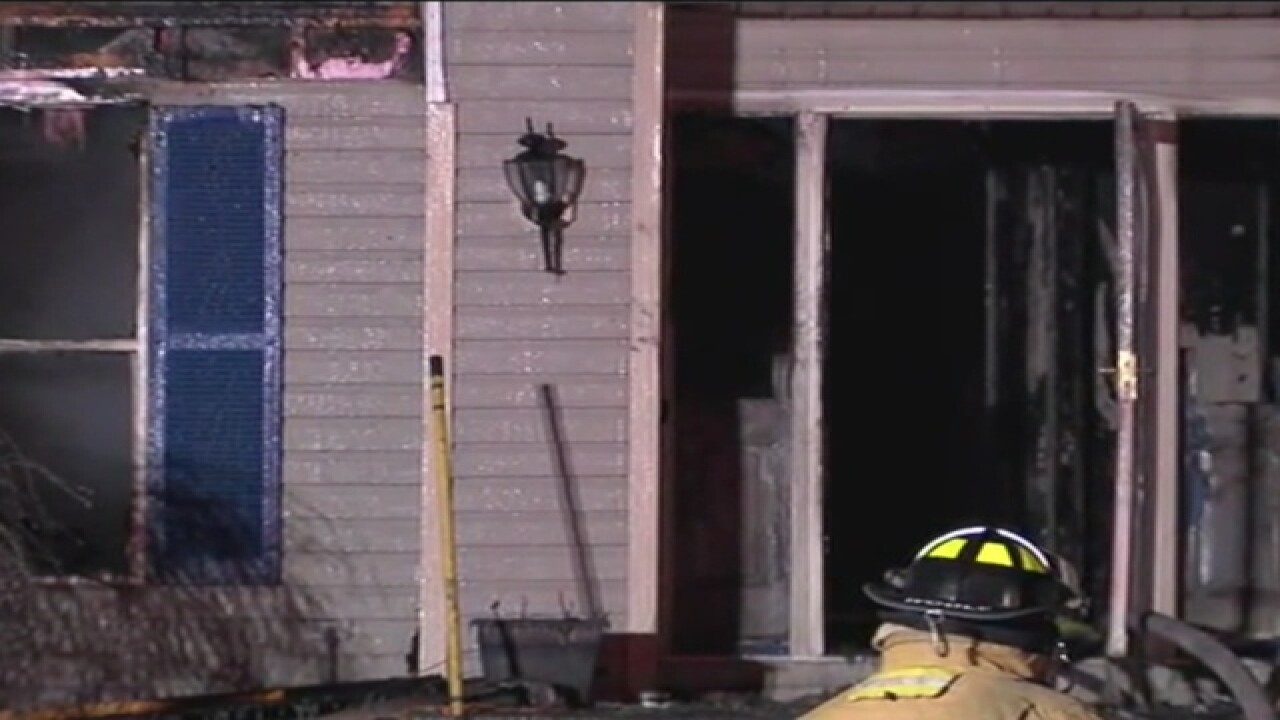 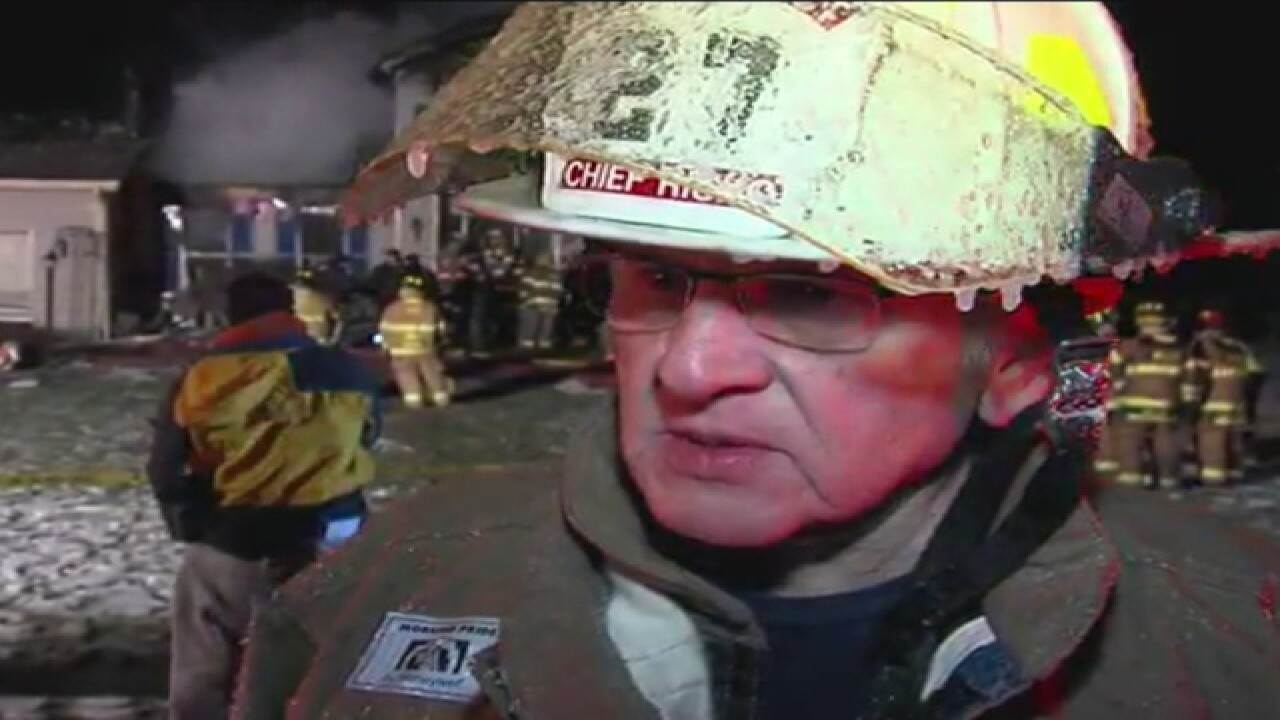 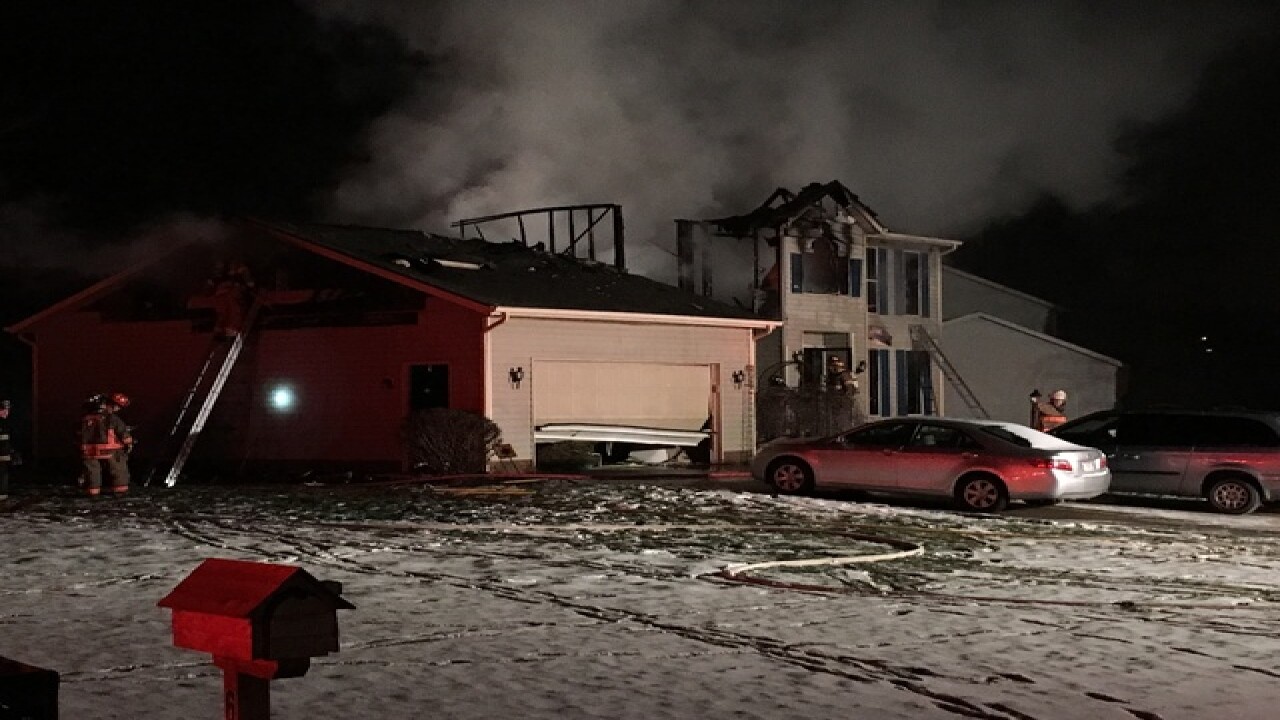 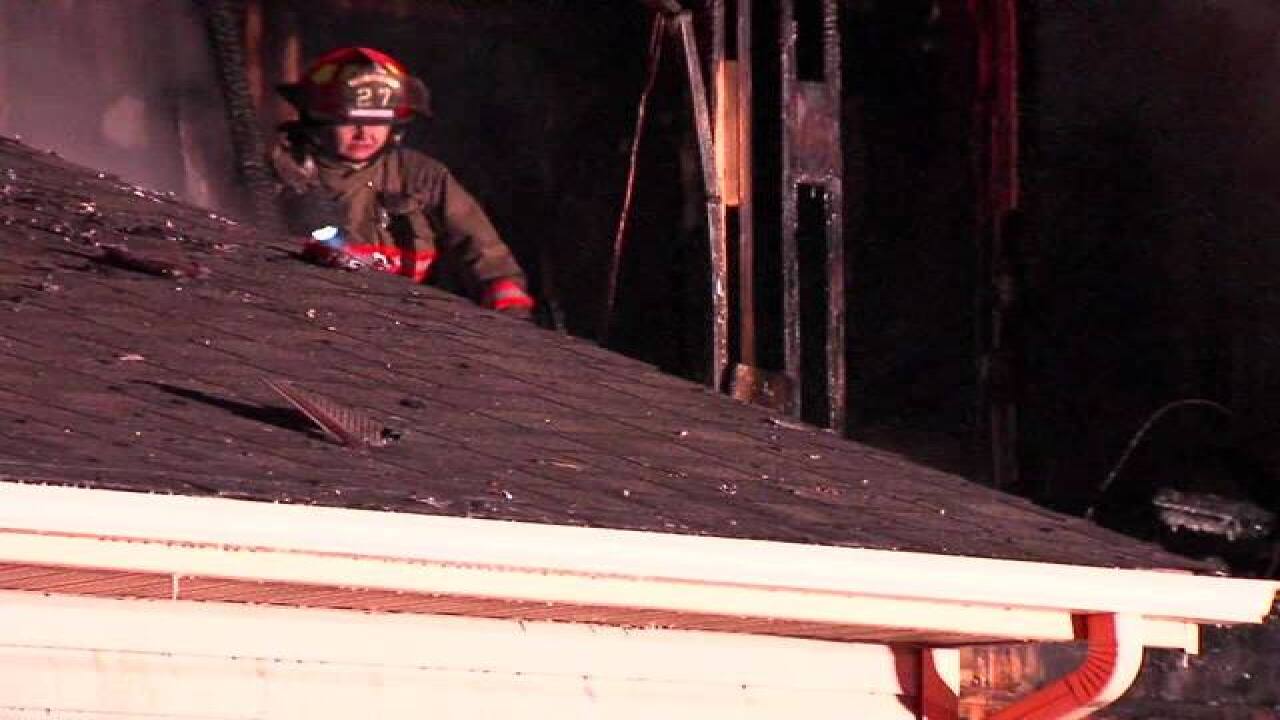 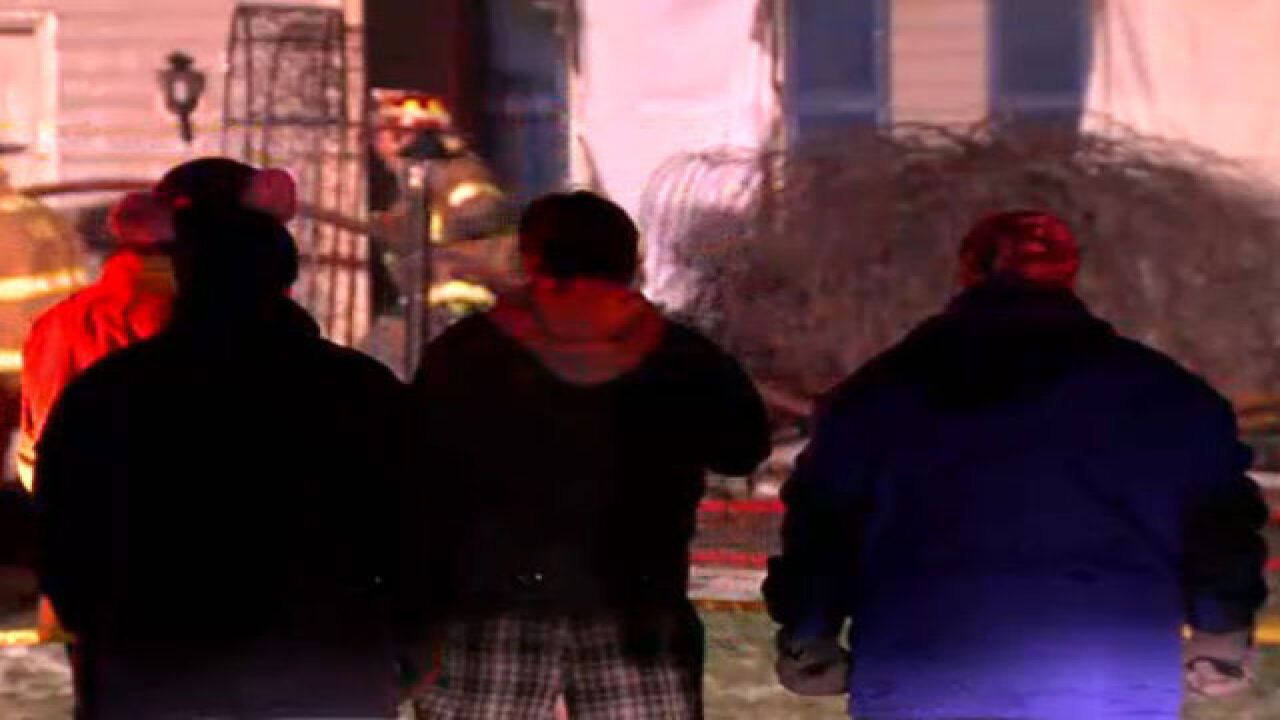 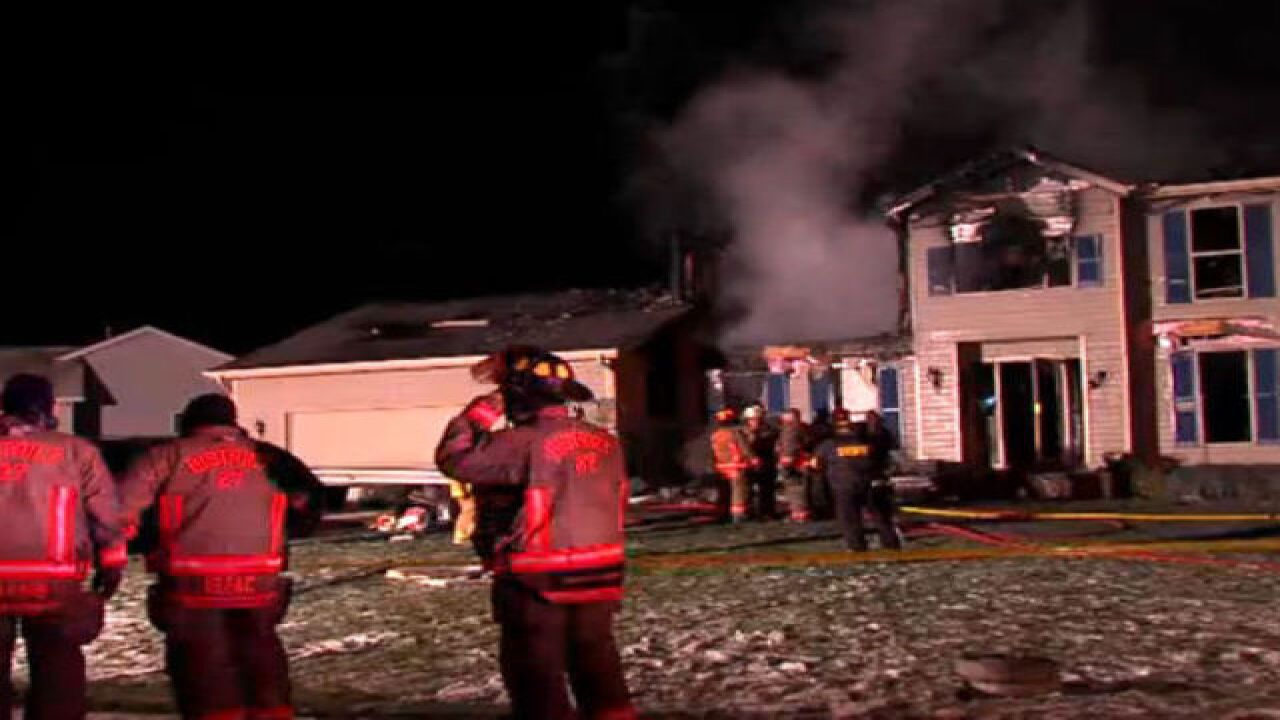 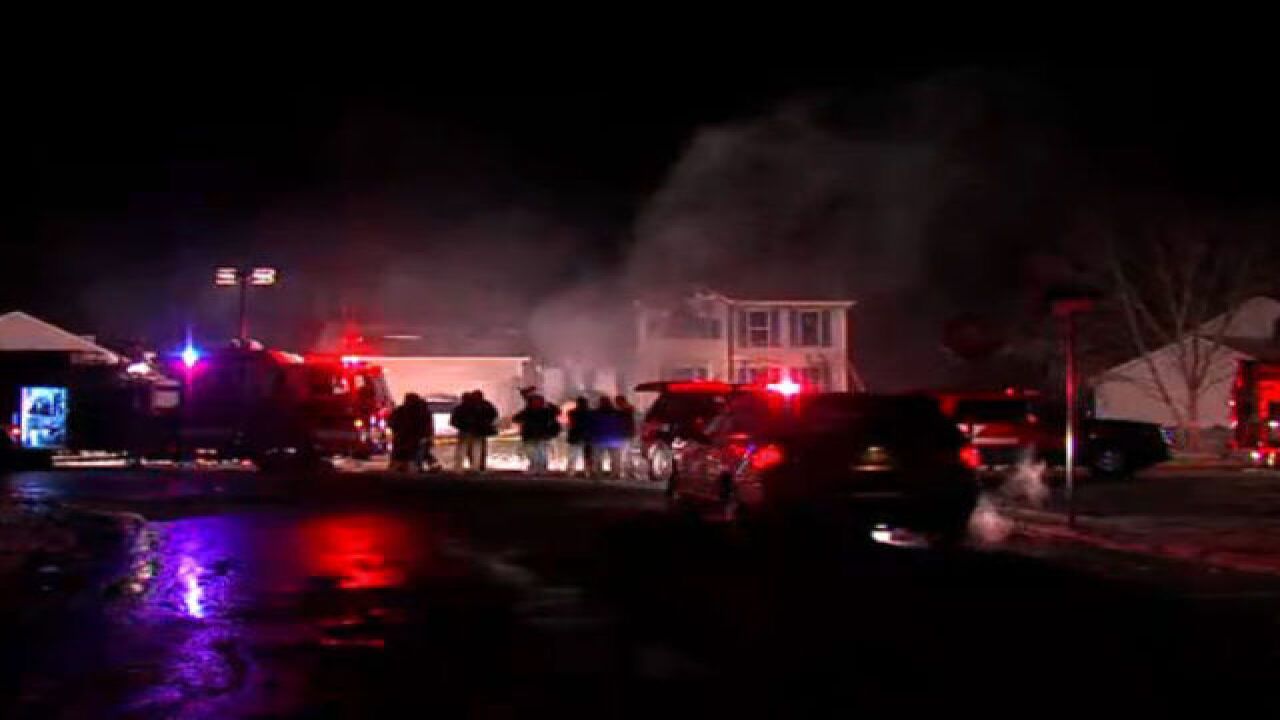 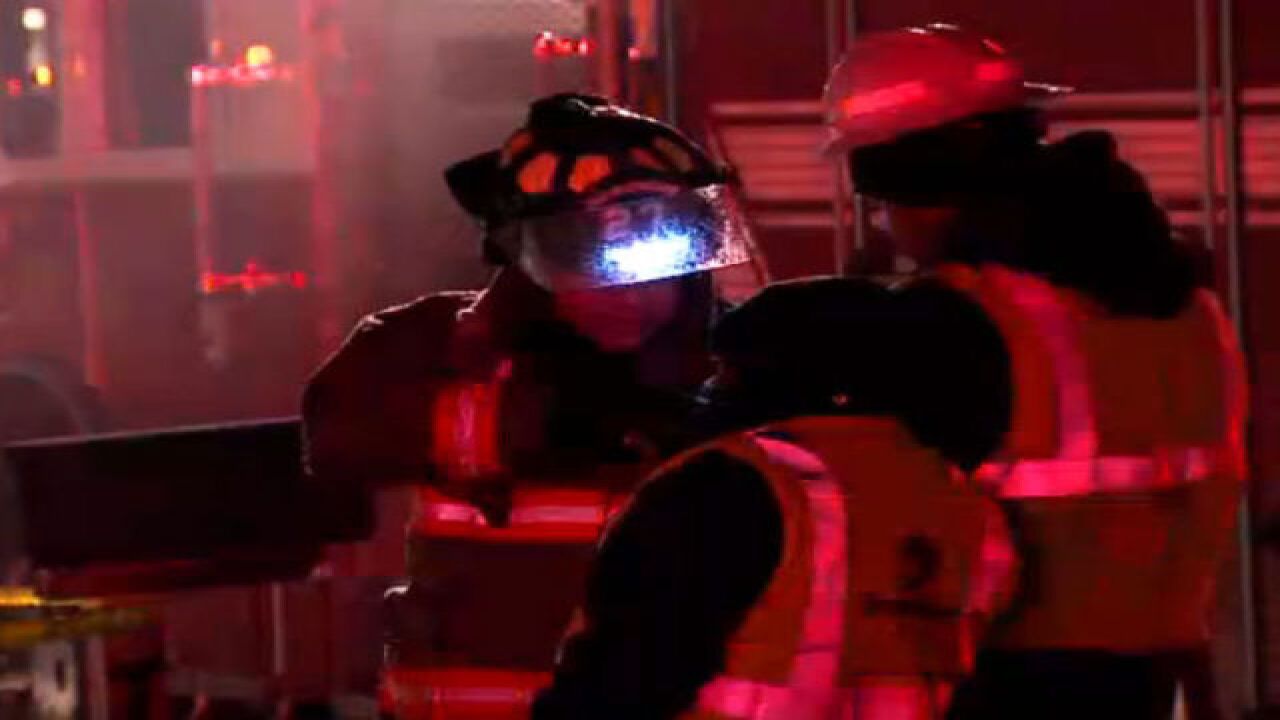 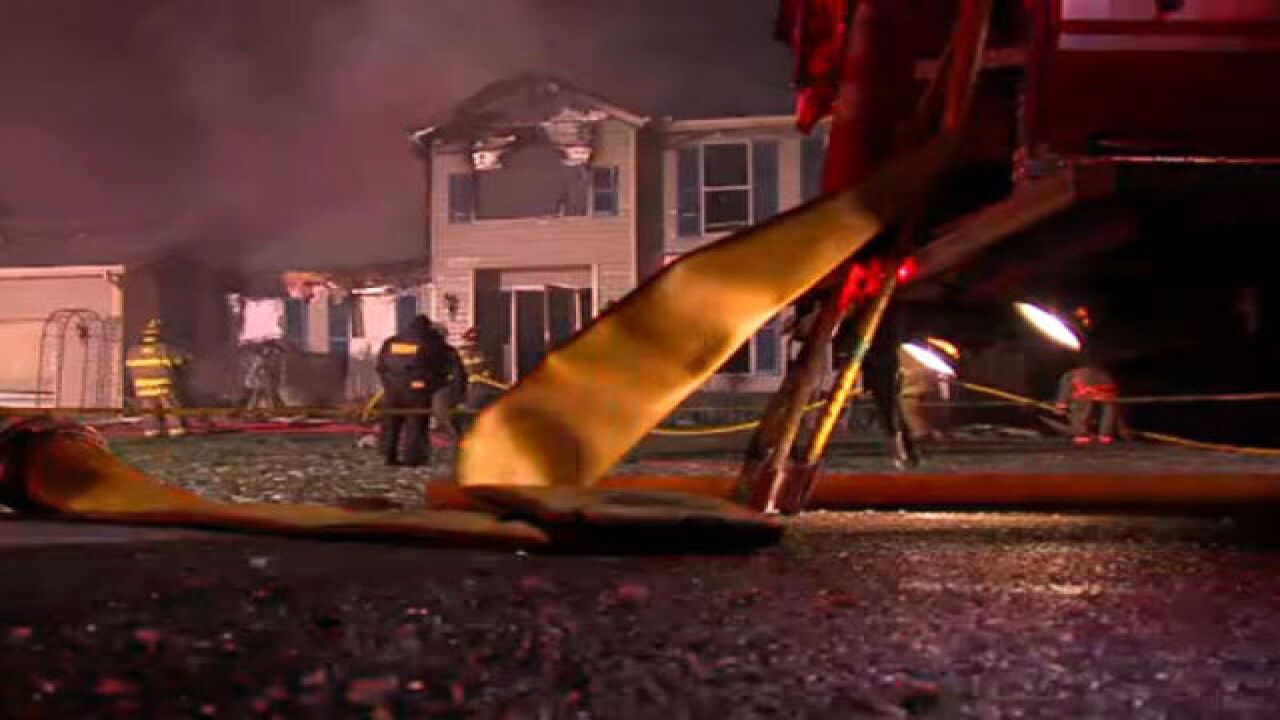 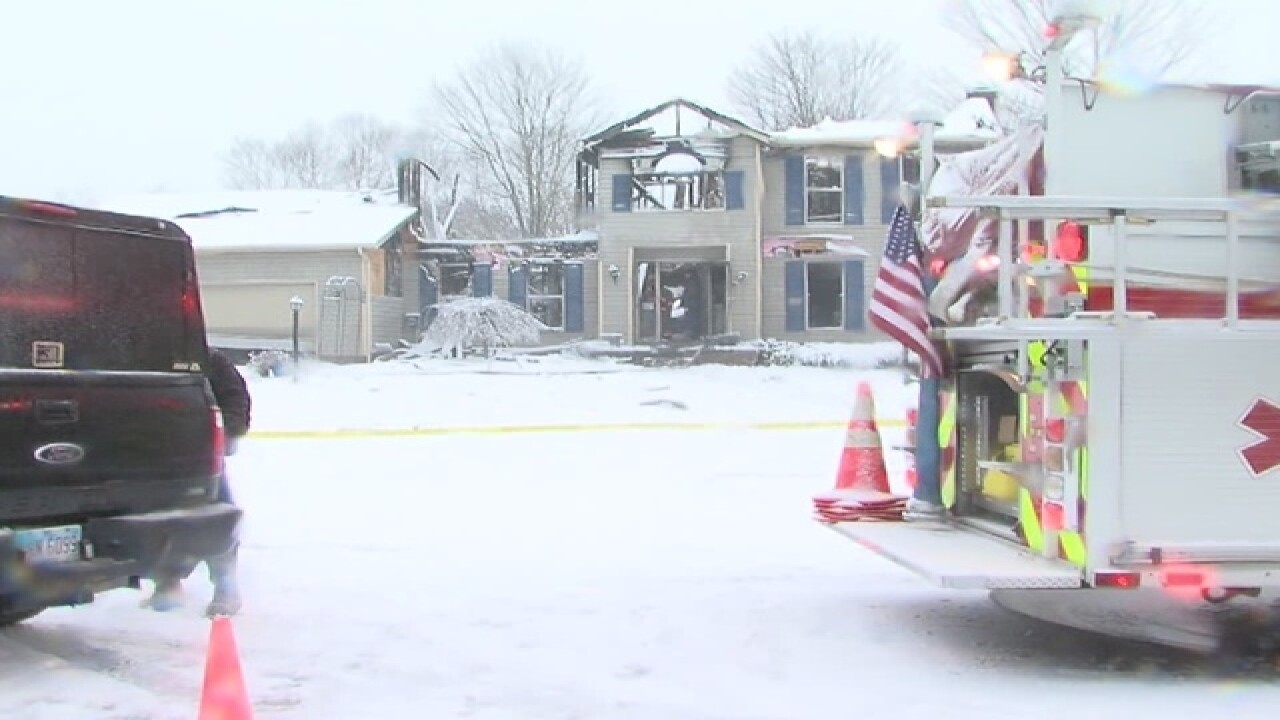 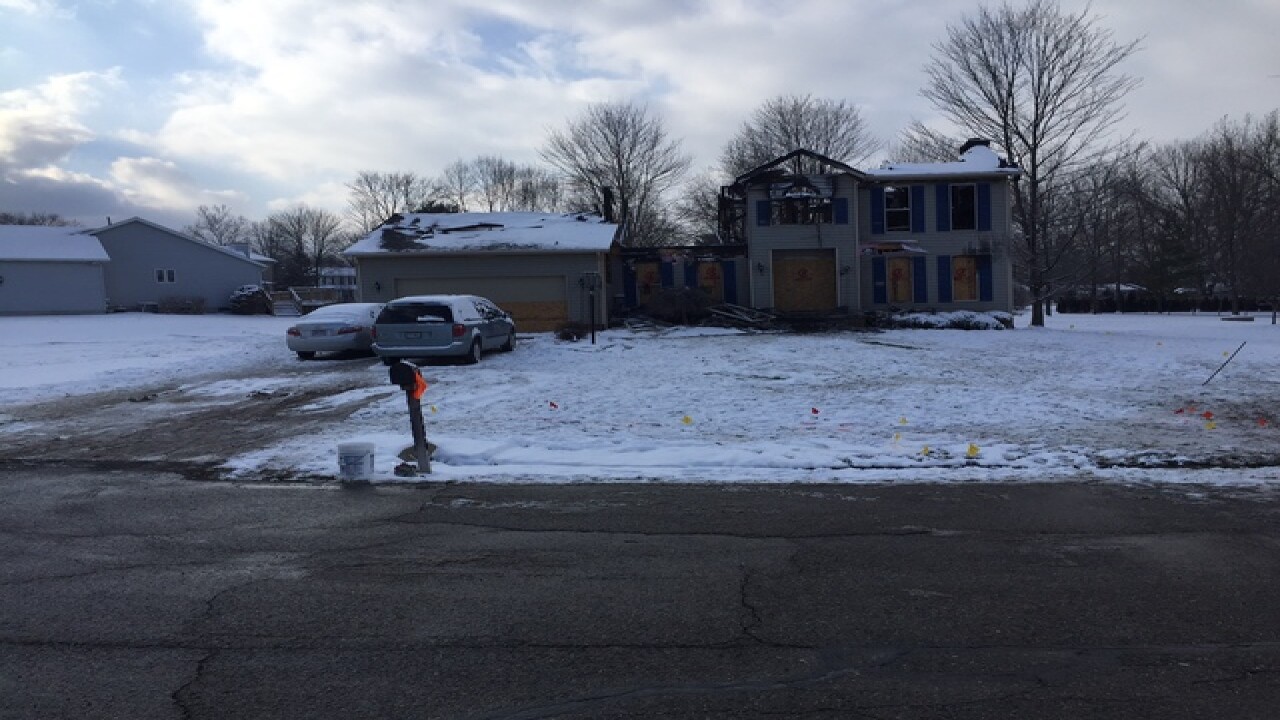 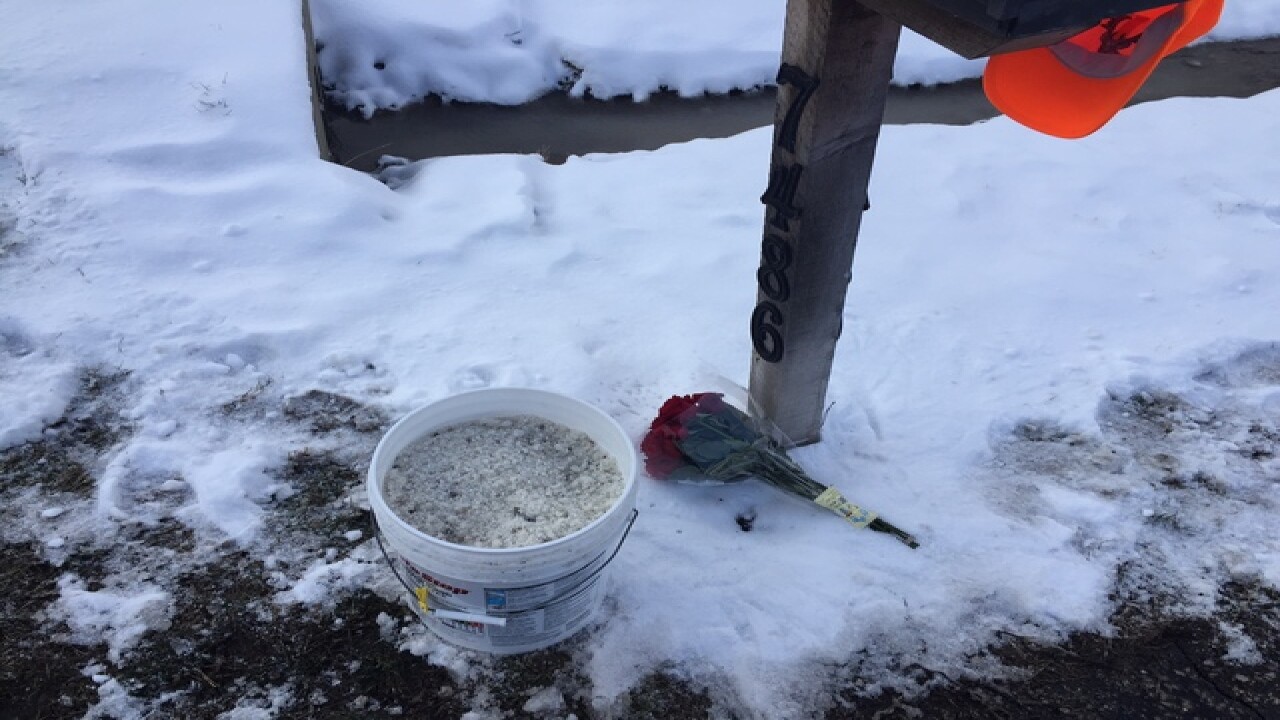 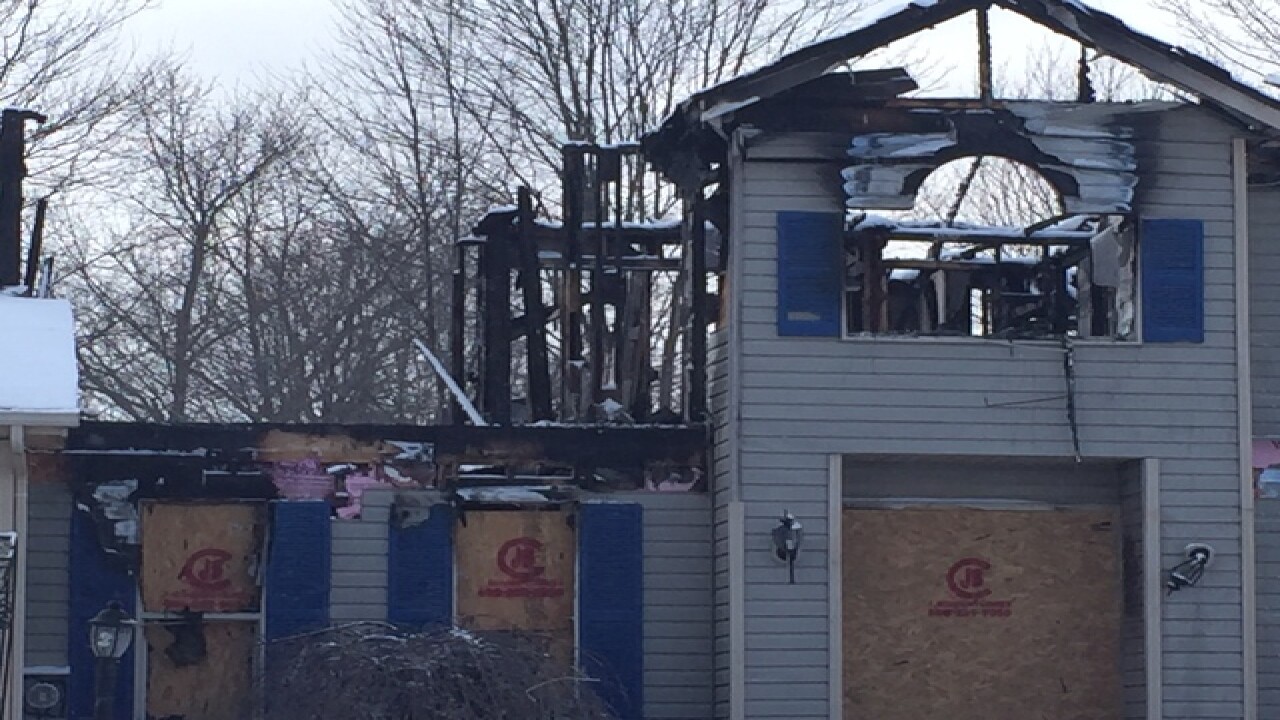 A family of four is dead after a home exploded in Summit County Monday night.

All died instantly, according to authorities.

newsnet5.com has confirmed the names of the victims as Cindy and Jeff Mather as well as their two daughters, Ruthie and Alyson.

The home at 7486 Skyhaven Road in Northfield exploded around 9 p.m.

Neighbors in the area were shaken up after the explosion, saying they saw a bright light and heard a big boom.

One man told newsnet5.com he and a few other residents ran into the house and yelled to see if anyone was home, but no one answered.

Randy Nickschininski is one of the neighbors who tried to help. "We ran to the front of the house and started kicking in the door," explained Nickschininski.

When Nickschininski and his son kicked the door in, the family dog ran out. The dog was found and is now with a neighbor.

Jeff Mather was a deacon at a Garfield Heights church. Catherine Harrison was a member of that church and knew the family well. "I made the trip down here because I wanted to see the house and pray," said Harrison.

We saw a bus stop at the home earlier this morning. Presumably to pick up the two young girls. @WEWS

At this time the cause is unknown but fire officials said they don't believe it was gas related.

"Right now they don't suspect that it was gas," said Northfield Center Township Fire Chief Frank Risko. "There was no trace of a gas explosion but that'll be checked out with the state fire marshals."

Risko said this is his first deadly fire in the 25 years he has been with the department.