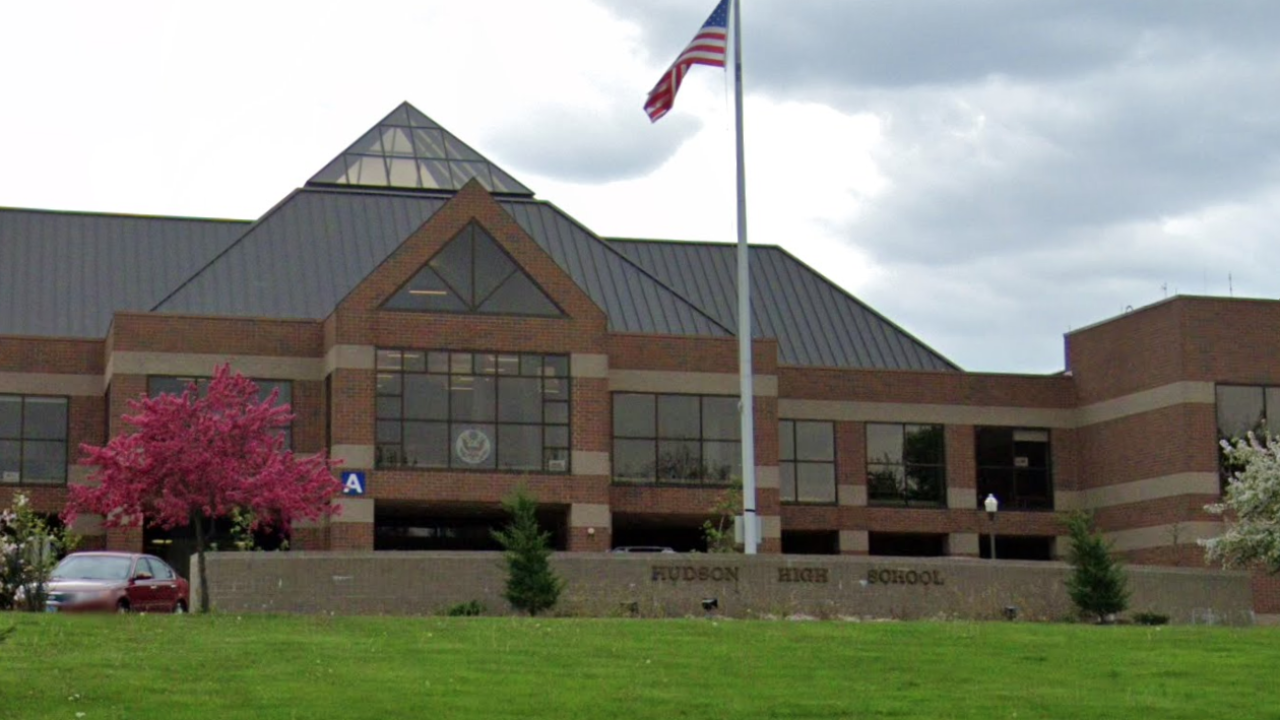 According to Superintendent Phil Herman, the incident, which he called "disturbing," happened Oct. 4 inside a female restroom at the high school.

A student entering the bathroom walked in during a conversation where several other students were using racially offensive language. The conversation continued while the student was in the restroom. Two of the students then leaned against the bathroom door to prevent anyone from leaving, officials said.

"The Hudson City School District does not and will not tolerate racism or ethnic harassment of any type," Herman stated on the school's website.

School officials said they are working with local law enforcement to investigate the incident as well as other threatening social media posts directed at students.

"The Hudson City School District does not and will not tolerate racism or ethnic harassment of any type," Herman said.

You can read the superintendent's entire message, here.