Man breaks into home, gets into bed with homeowner 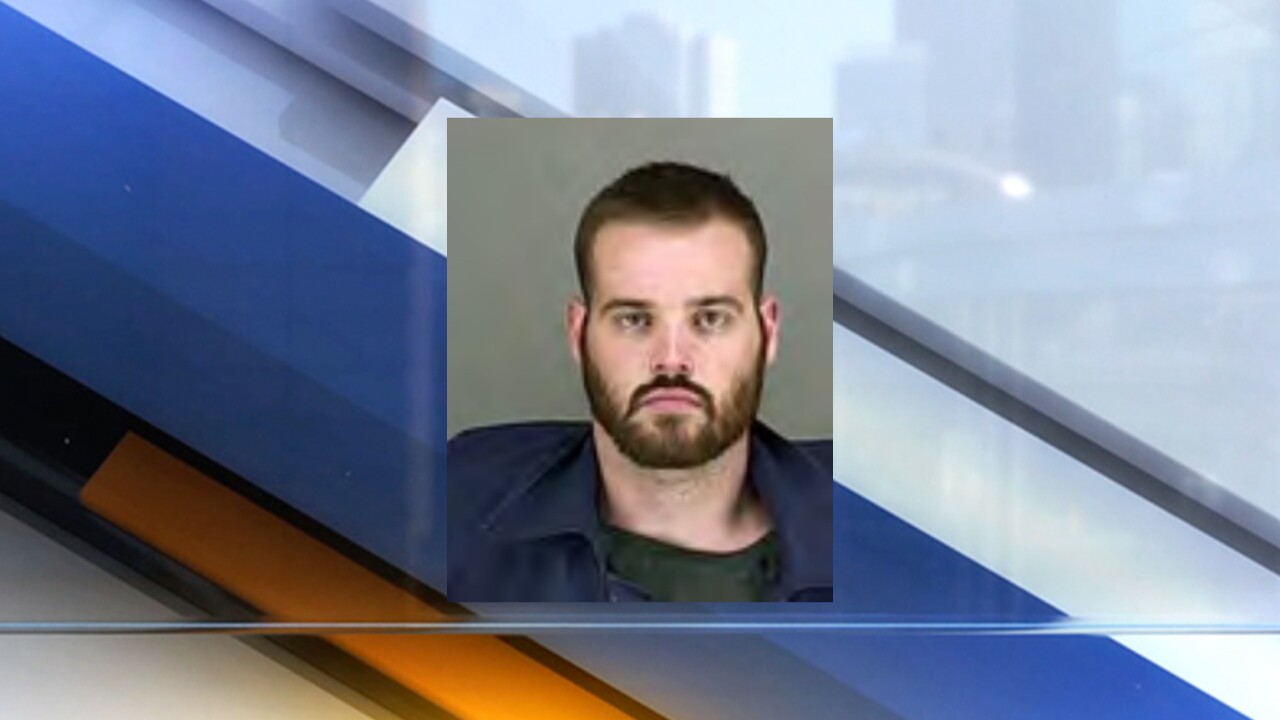 GREEN, Ohio — A Green man broke into a home through the window, climbed into bed with the homeowner, then tried to hide in the closet when the homeowner woke up, according to the Summit County Sheriff’s Office.

At about 6:45 a.m. Sunday morning, the sheriff’s office responded to Town House Lane in Green for a report of a man who had broken into a home, according to a news release from the office.

It was reported that an unknown man, later identified as 22-year-old Zachary Ciocca of Green, climbed through the window of the home and got into bed with the homeowner.

When the homeowner released what happened, he told Ciocca to leave the premises, the report states. Ciocca then attempted to hide in a closet in the home. The homeowner again insisted that Ciocca leave, and Ciocca subsequently fled the home on foot.

Ciocca was located nearby and arrested by sheriff’s office personnel. He was arrested and charged with burglary, criminal damaging and theft. He was taken to the Summit County Jail.