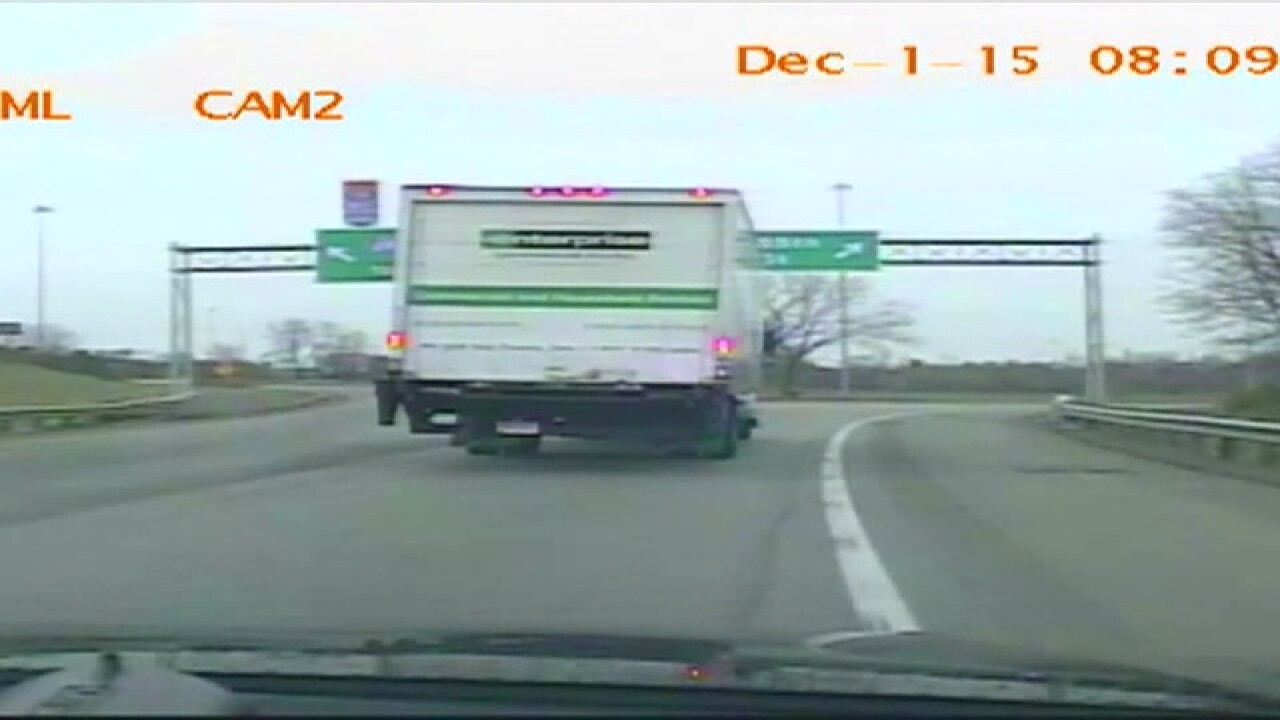 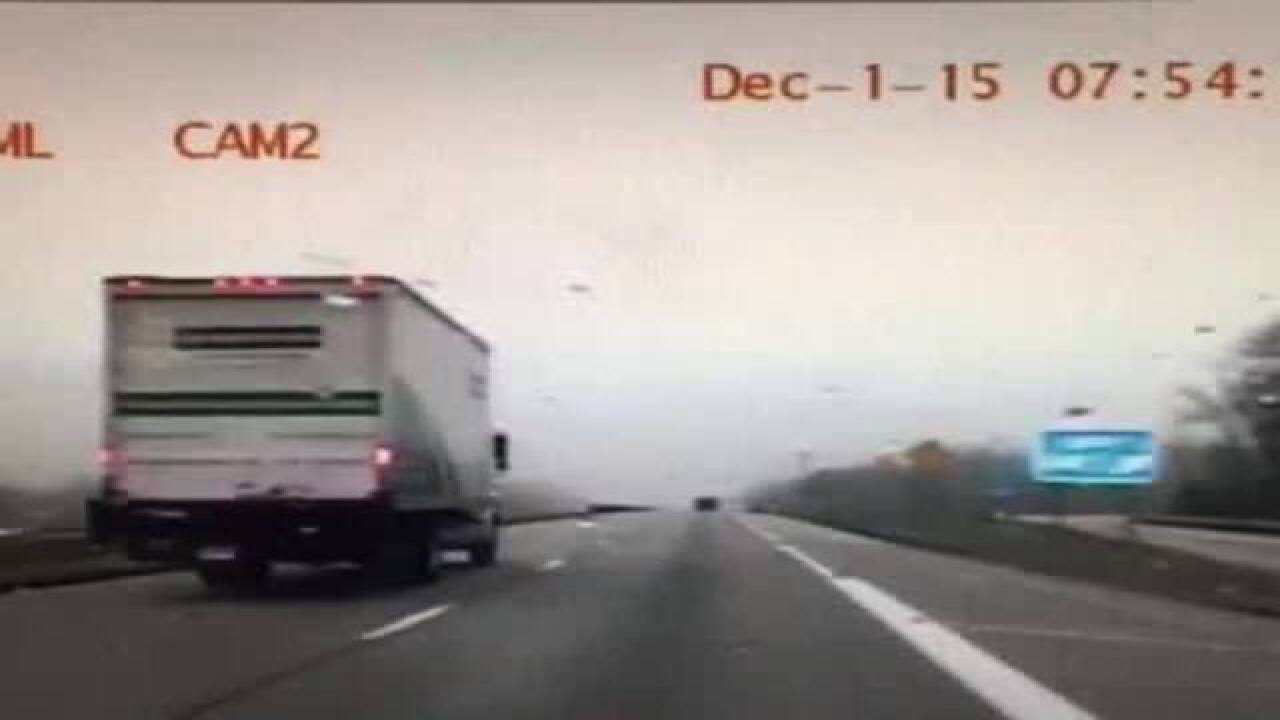 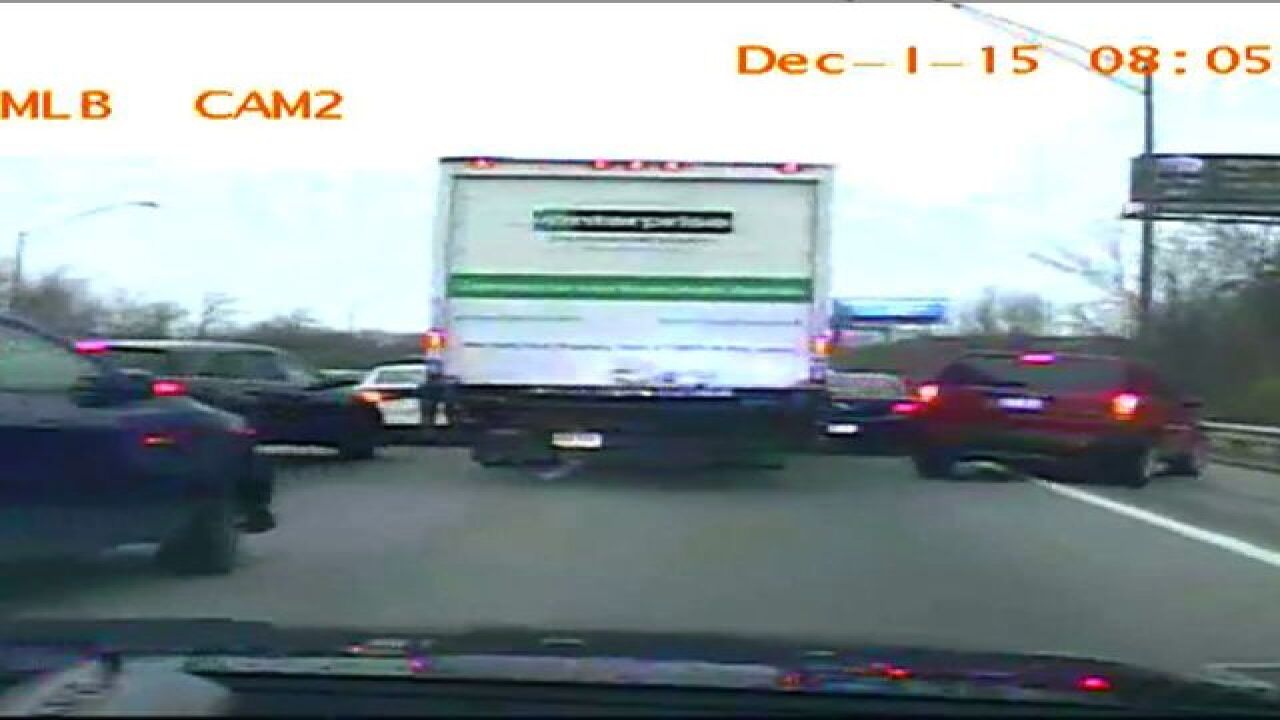 A box truck that was used to deliver appliances was stolen on Tuesday morning, leading to a lengthy police chase that stretched from Akron to Cleveland.

The driver managed to evade several cruisers. The box truck was found abandoned in front of an East Cleveland home Tuesday afternoon.

Akron police said around 8:25 a.m., a 26-foot-long Enterprise truck, which was rented by Real Deal Delivery, arrived at a home on Marks Avenue. Two workers went inside to hook up gas appliances.

According to the police report, the workers turned the truck off, but left the keys in the ignition. During the home visit, the thief jumped into the vehicle and took off.

He led police on a pursuit that started on Brittain Road and continued to Interstate 76 West and then to Interstate 77 north. Multiple agencies were involved, including the Summit County Sheriff's Office, Akron police, Independence police, Richfield police, Broadview Heights police, and Cuyahoga Heights police.

Richfield police released dash cam video that shows the truck hit a couple of cars while on I-77. No one was injured.

Police said the suspect exited near East 55th Street and Scovill Avenue. Richfield police were still involved in the pursuit, but called it off, believing it was getting too dangerous considering the traffic, time of day, and that children were walking to school.

Akron police reported the truck was last seen at East 55th Street and Quincy Avenue in Cleveland before it surfaced several hours later. It had about $20,000 worth of stolen appliances and electronics inside of it.

The owner of Real Deal Delivery said the same type of box truck has been stolen from his company two other times.

Two weeks ago, a truck carrying $7,000 to $10,000 worth of merchandise was taken from a Brooklyn gas station. It was later found abandoned in Cleveland.

Last year, a similar truck was stolen from a driveway in Maple Heights. It was also recovered.

Police have not made any arrests in connection with Tuesday's incident.

Anyone with information is urged to call Summit County Crimestoppers at 330-434-COPS. Tipsters can remain anonymous and may be eligible for a reward up to 2,000.