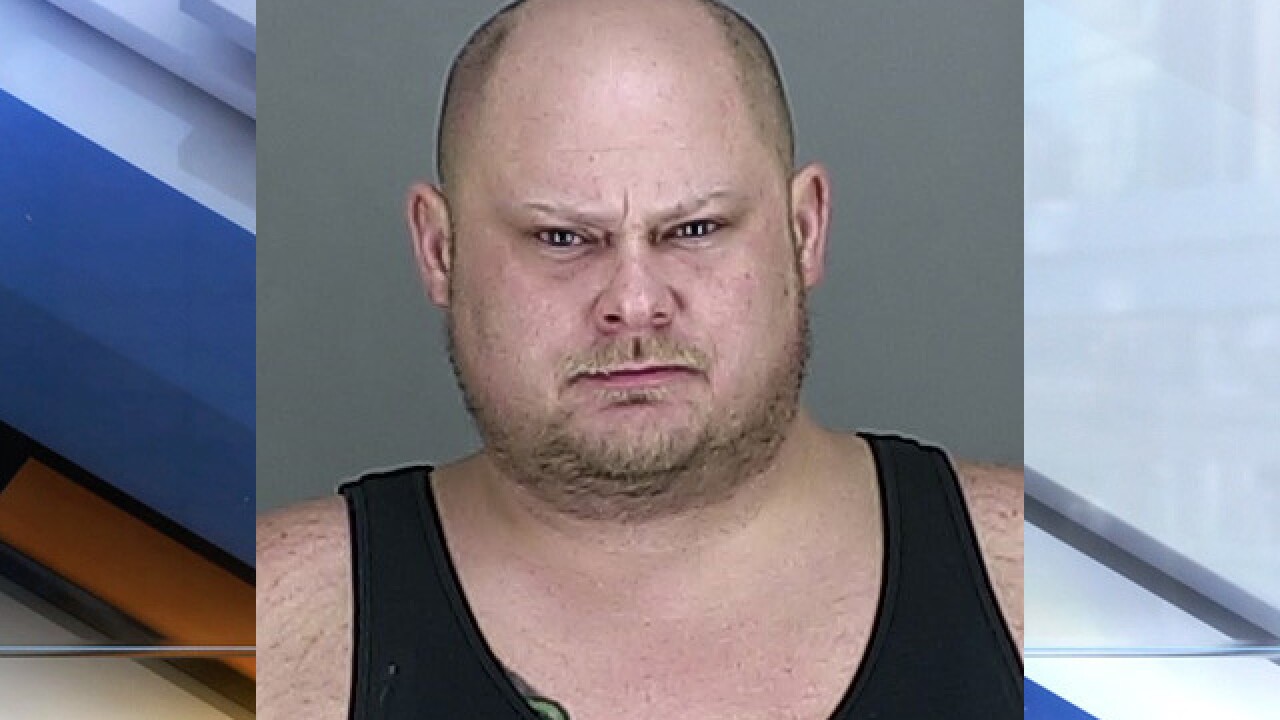 Copyright 2018 Scripps Media, Inc. All rights reserved. This material may not be published, broadcast, rewritten, or redistributed.
<p>Robert Stauffer, the armed man who tried to break into Ashley Wargo's Springfield Township home.</p>

A man who attempted to break into a Springfield Township home earlier this year, leaving a young mother terrified, has pleaded guilty to several charges on Monday.

Robert Stauffer pleaded guilty to aggravated burglary and carrying a concealed weapon, according to the Summit County Prosecutor's Office.

Ashley Wargo, 24, said her husband was working at the time and two of their children were sleeping when the doorbell rang.

"My husband always tells me, 'Don't open the door.' I opened the door and he was hiding against my house," Wargo said.

At the time of the incident, Wargo told the operator that Stauffer tried to bust down the door.

Officers were on scene within two minutes and eventually brought him into custody where he was held in Summit County Jail.

Stauffer's sentencing is scheduled for Nov. 13 at 9 a.m.