The trio told the employees working at the store that they were special investigators and proceeded to search the employees. The men took cash and cell phones from the employees, according to police.

The three men fled the scene in a white Chevrolet HHR with an unknown temporary tag, police said.

Authorities have not identified the men at this time, but they were captured on a store security camera. 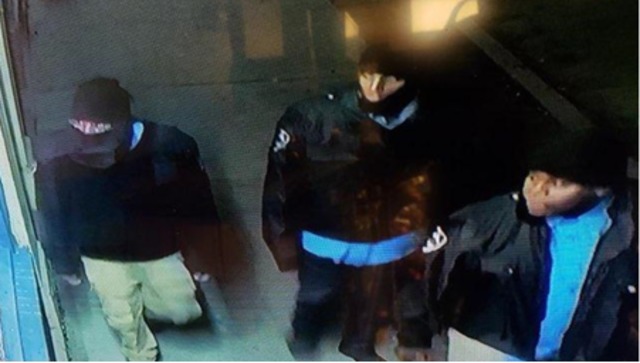 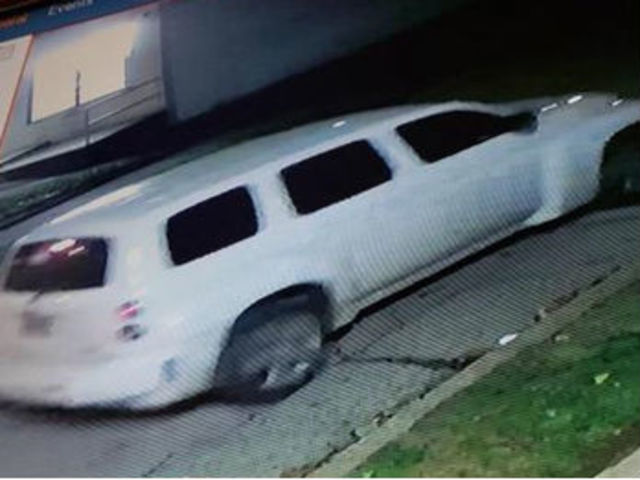