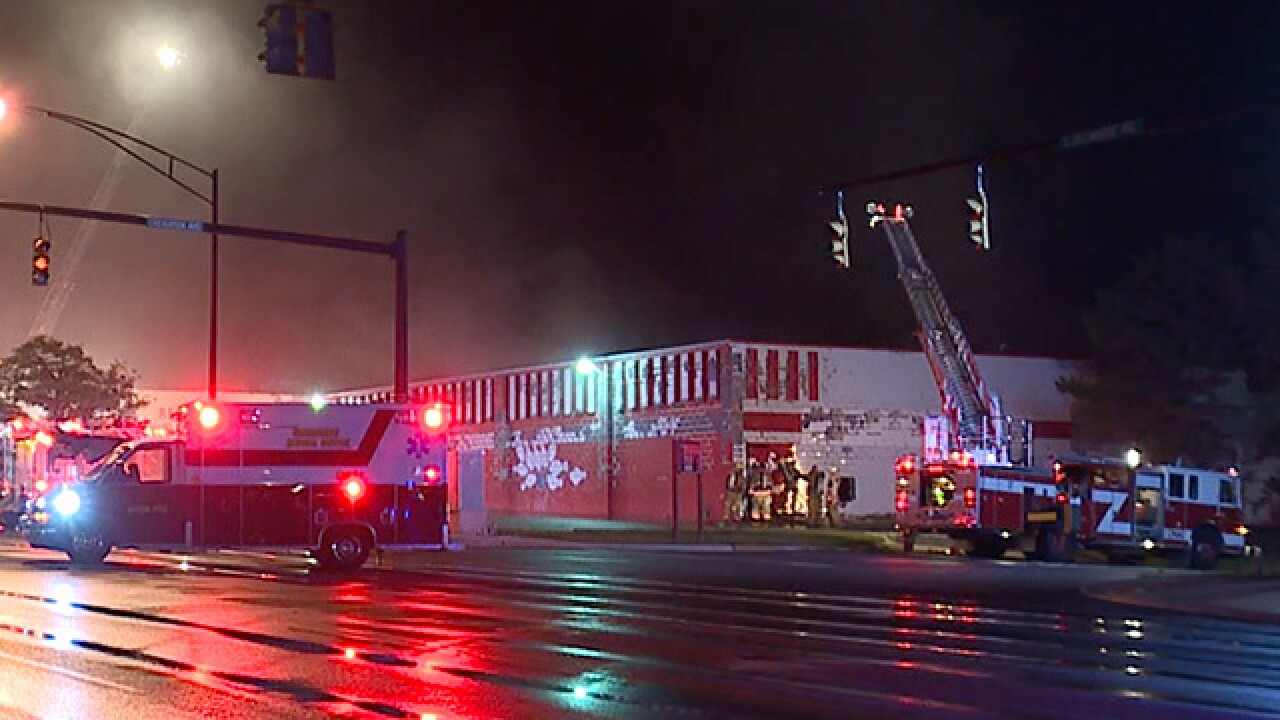 Copyright 2018 Scripps Media, Inc. All rights reserved. This material may not be published, broadcast, rewritten, or redistributed.
<p>Firefighters battle a fire at Midway Lanes.</p> 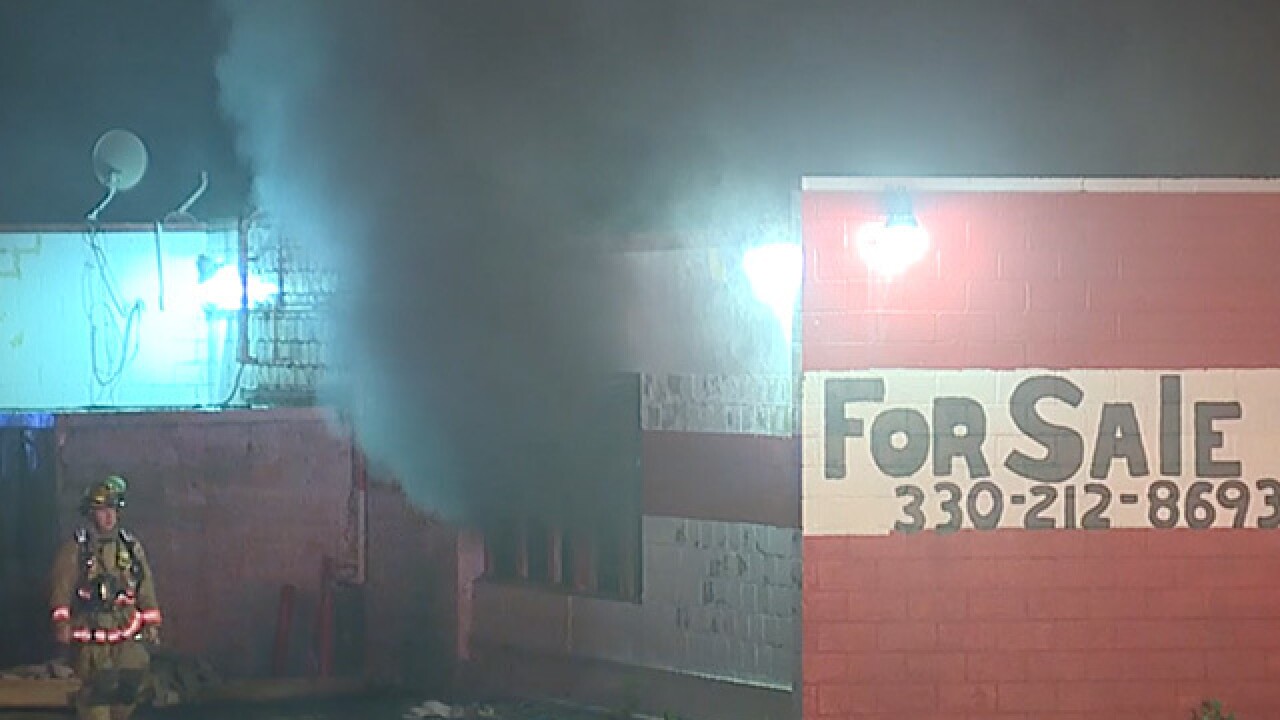 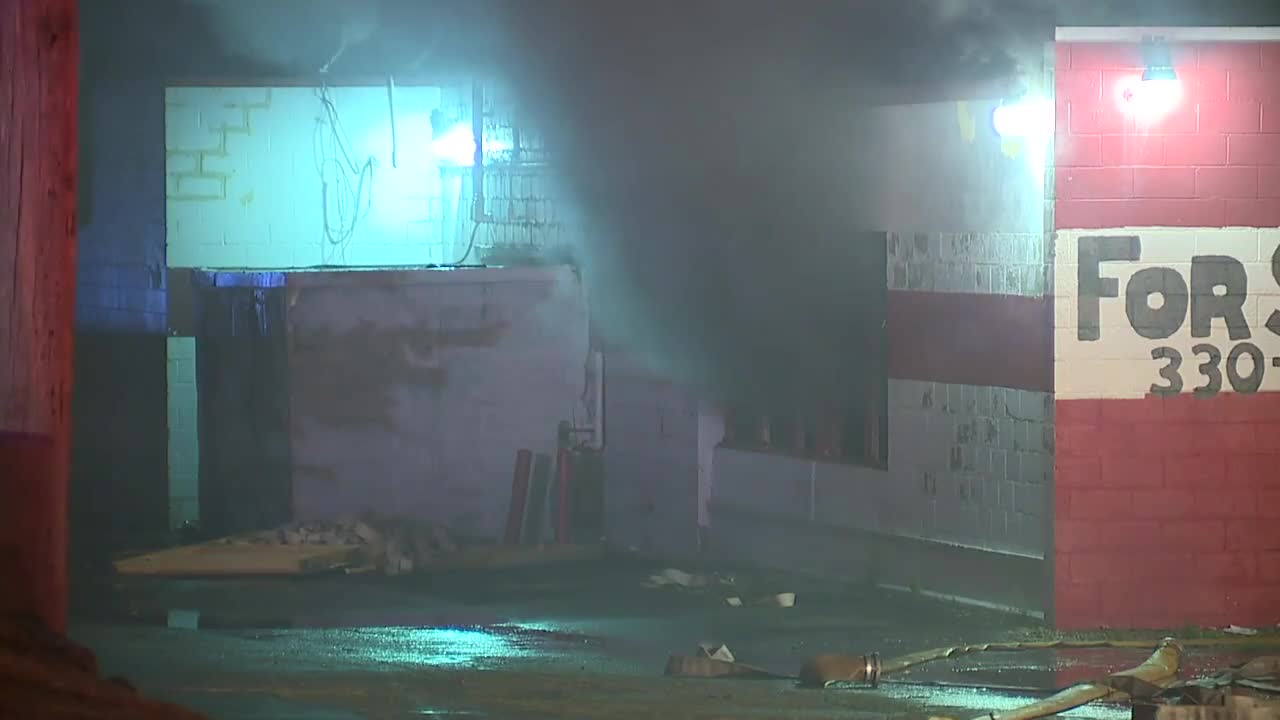 Once they arrived, they had to knock holes in the walls to release the smoke. Firefighters on the scene wouldn't go inside because it was too dangerous. At one point, the blaze became a 2-alarm fire.

The bowling alley has a seasoned past. In 2014, it announced it would close for good after five decades of fun.

Midway dates back to 1958. Owners merged their operation with Stonehedge Family Fun Center on North Hill, according to our media partners at the Akron Beacon Journal.

Tallmadge Avenue will be closed between Creighton and Grand Park avenues through rush hour on Wednesday.