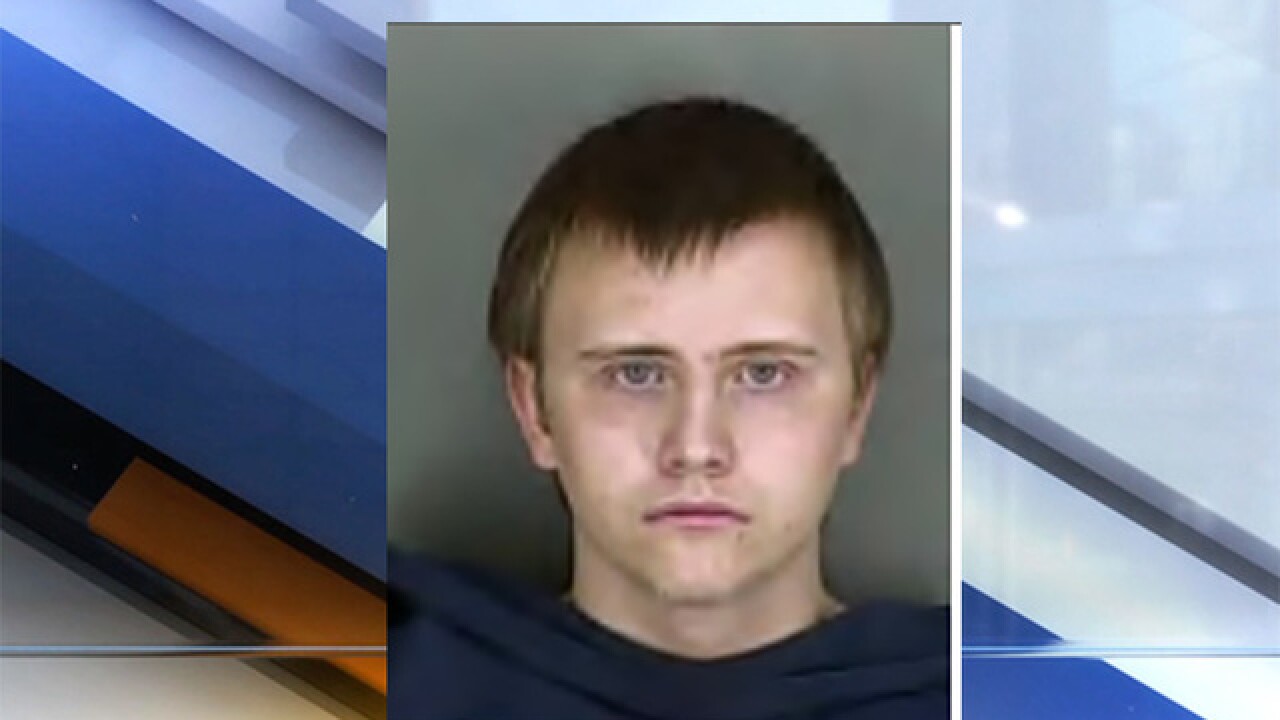 Copyright 2018 Scripps Media, Inc. All rights reserved. This material may not be published, broadcast, rewritten, or redistributed.
Summit County Jail
<p>Sage Smerk, 18, of Summit County was arrested on rape charges</p>

Authorities in Summit County arrested a man for allegedly raping a 5-year-old girl he was babysitting.

Sage Smerk, 18, was charged with rape and failure to obey an order of a police officer, the Summit County Sheriff's Office confirmed on Thursday.

The child's mother came home on Sunday and found her 5-year-old daughter and 2-year-old son had been left alone for two hours by Smerk, who was left in charge of babysitting the children.

When the mother called Smerk to ask him why he left the children alone, he said that he sexually assaulted the woman's daughter, deputies confirmed.

Summit County Sheriff's Office was notified and deputies located Smerk's vehicle on Mayfair Road in the City of Green.

When they attempted a traffic stop, Smerk fled towards North Canton, prompting a pursuit.

During the pursuit, he fired an air pistol out the window of his vehicle at the deputies. Smerk ran several intersections before he was stopped without incident on Maple Street in North Canton.

Additional charges are pending the outcome of the investigation.