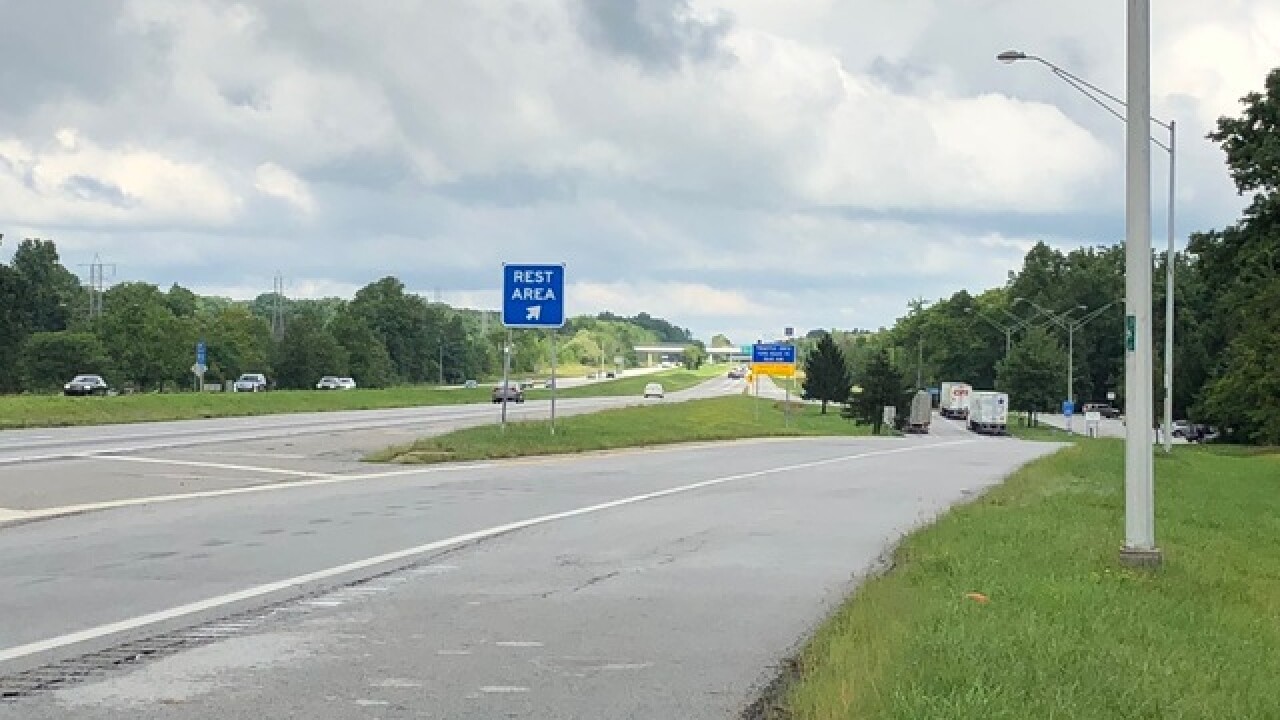 Copyright 2018 Scripps Media, Inc. All rights reserved. This material may not be published, broadcast, rewritten, or redistributed.
Anthony Garcia
<p>This is the rest stop area where the fatal hit-and-run took place.</p> 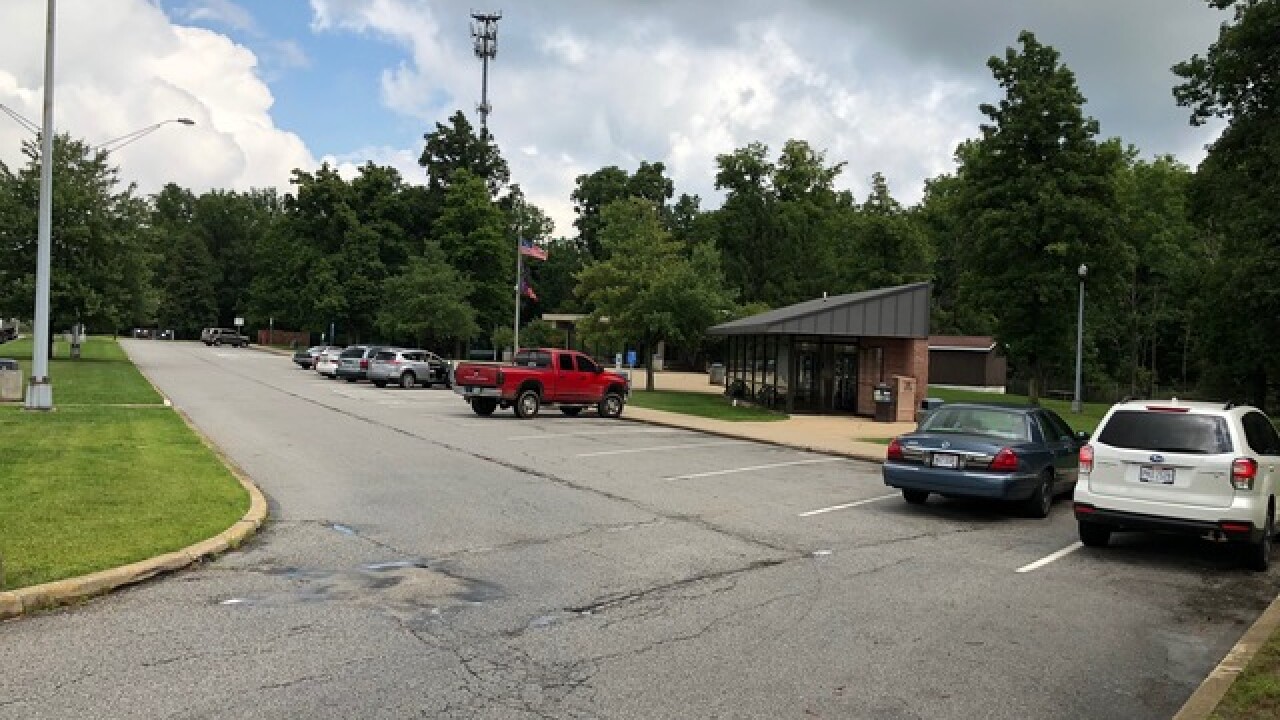 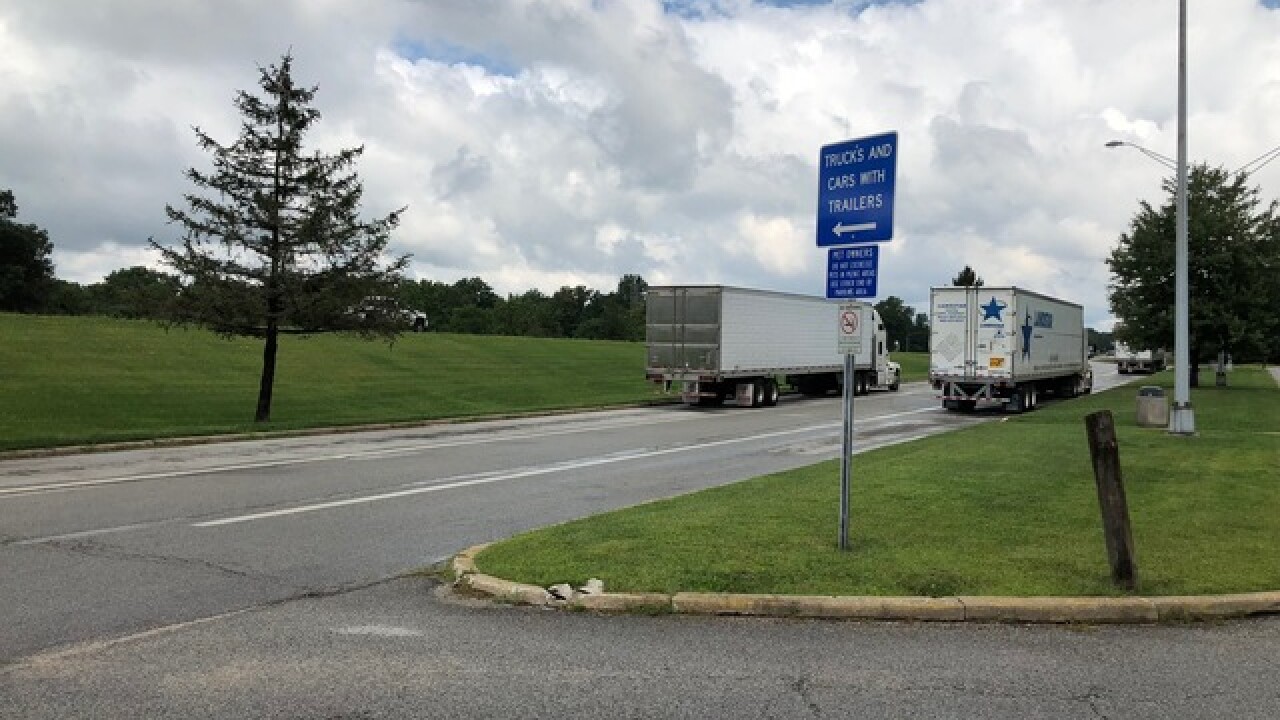 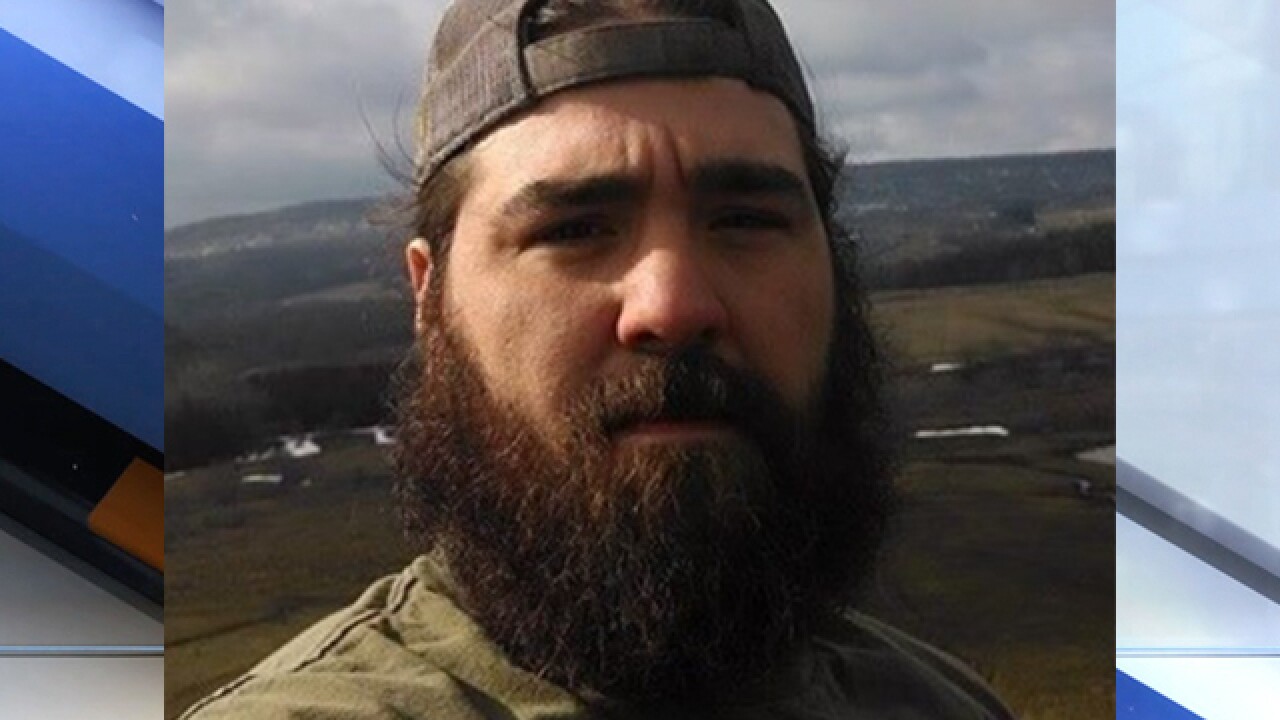 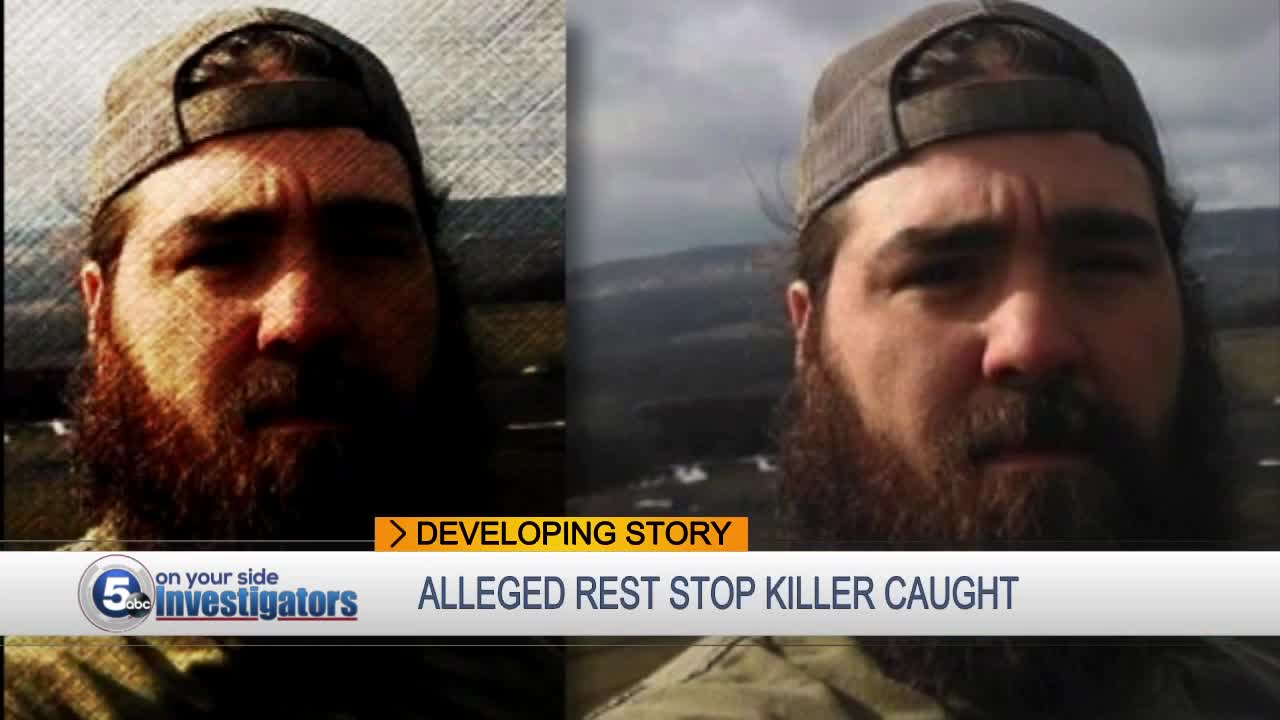 An upstate New York man charged with stealing a truck and then running over and killing its owner is behind bars. The Ohio State Highway Patrol says troopers arrested Paul Randall Jr. around 6:44pm Saturday along Interstate 70 in Guernsey County, Ohio.  Troopers say Randall was a passenger in a car being driven by a woman investigators think is his girlfriend.

Randall is charged with robbing and killing 42-year-old Scott Reichard of North Olmsted following an argument at a rest area on I-77 in Bath Township on Friday.

At around 11:17 p.m., troopers arrived at a northbound rest area near exit 144 on I-77 after reports of a traffic crash involving a pedestrian.

"From what we know right now, there was an altercation between two individuals," said Lt. Darren Huggins of Ohio State Highway Patrol.  "Our suspect in the case threw the victim to the ground, then proceeded to steal his vehicle and run him over and fled to the city of Cleveland."

Investigators say Randall, who's from Dolgeville, NY, was returning with friends after an event in southern Ohio when they stopped at the rest stop Friday night.  They're not sure what led up to the fight with Reichard.

"There's no history at all," said Huggins.  "From the information we gathered, they don't know each other. Just a random, random act."

Troopers expect Randall and his girlfriend to spend Saturday night in jail in Guernsey County.  Investigators want to know if the woman was helping Randall flee the charges.