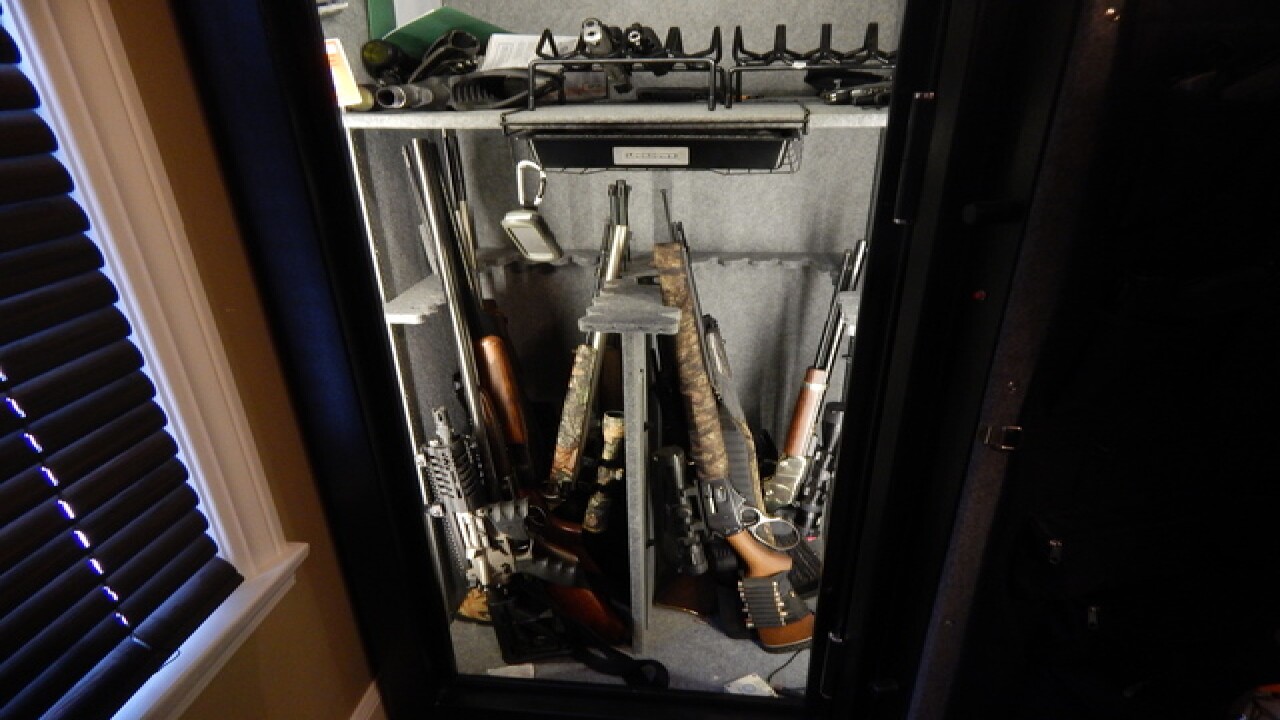 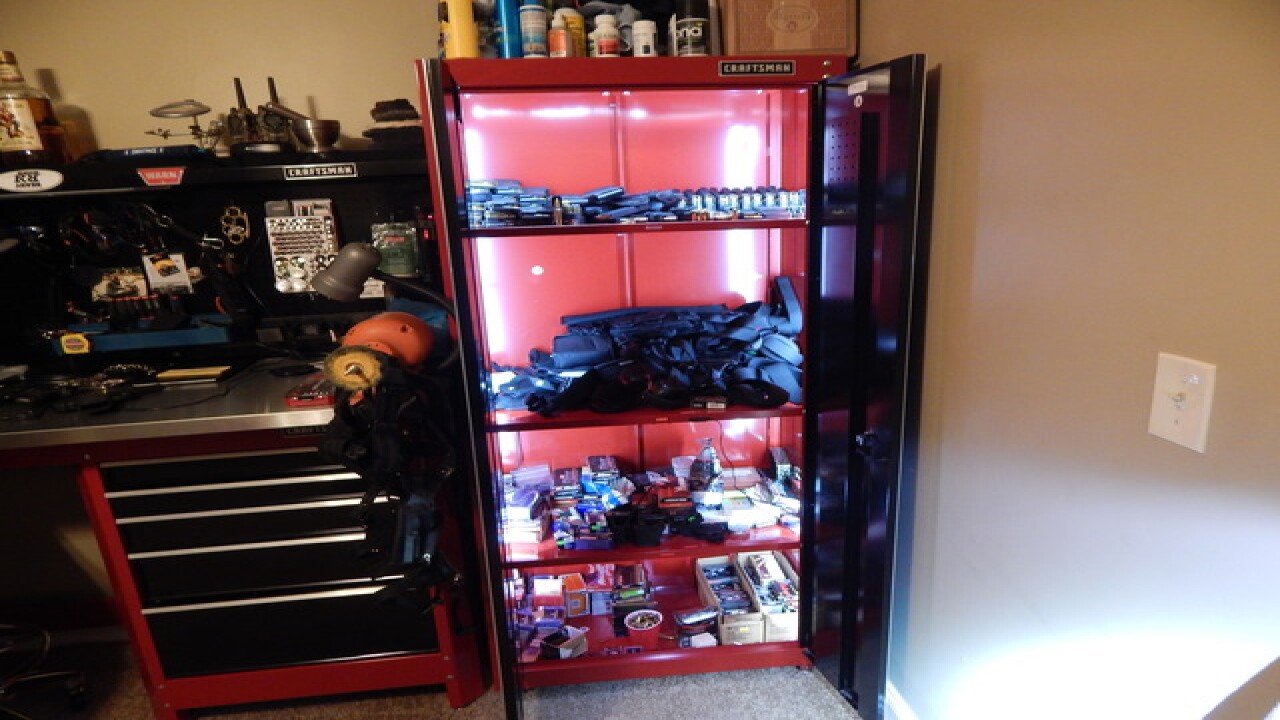 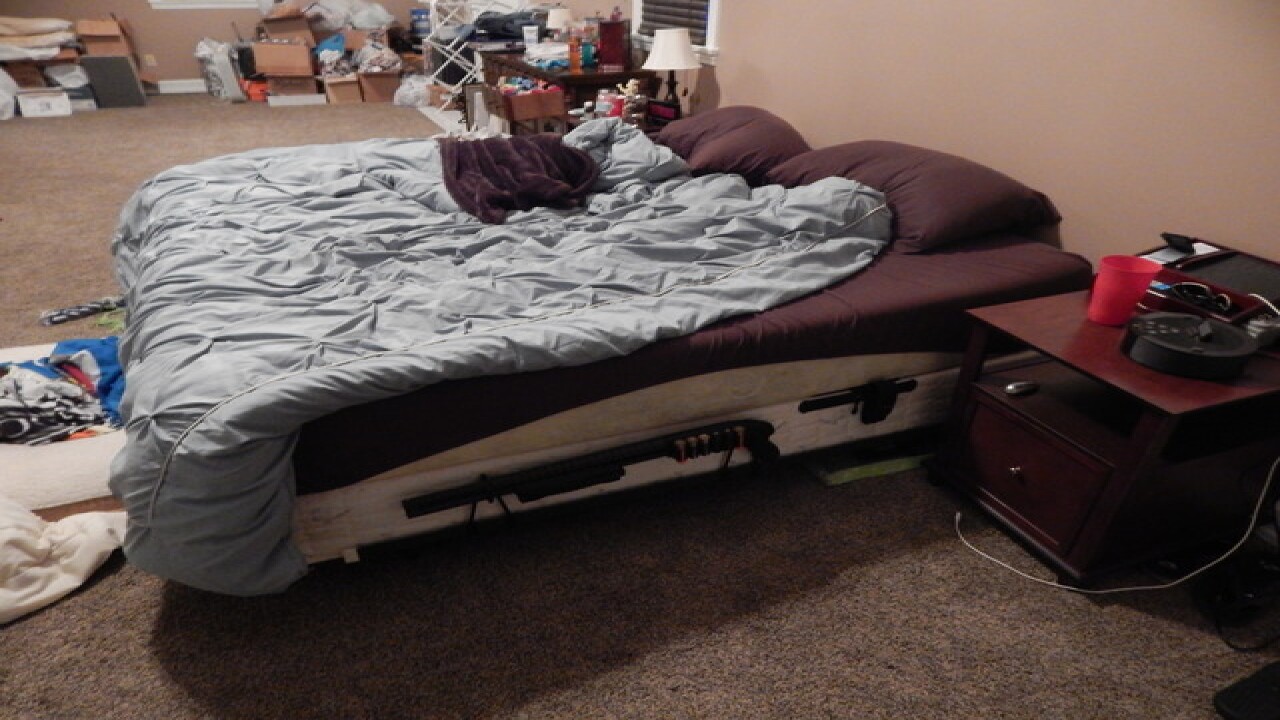 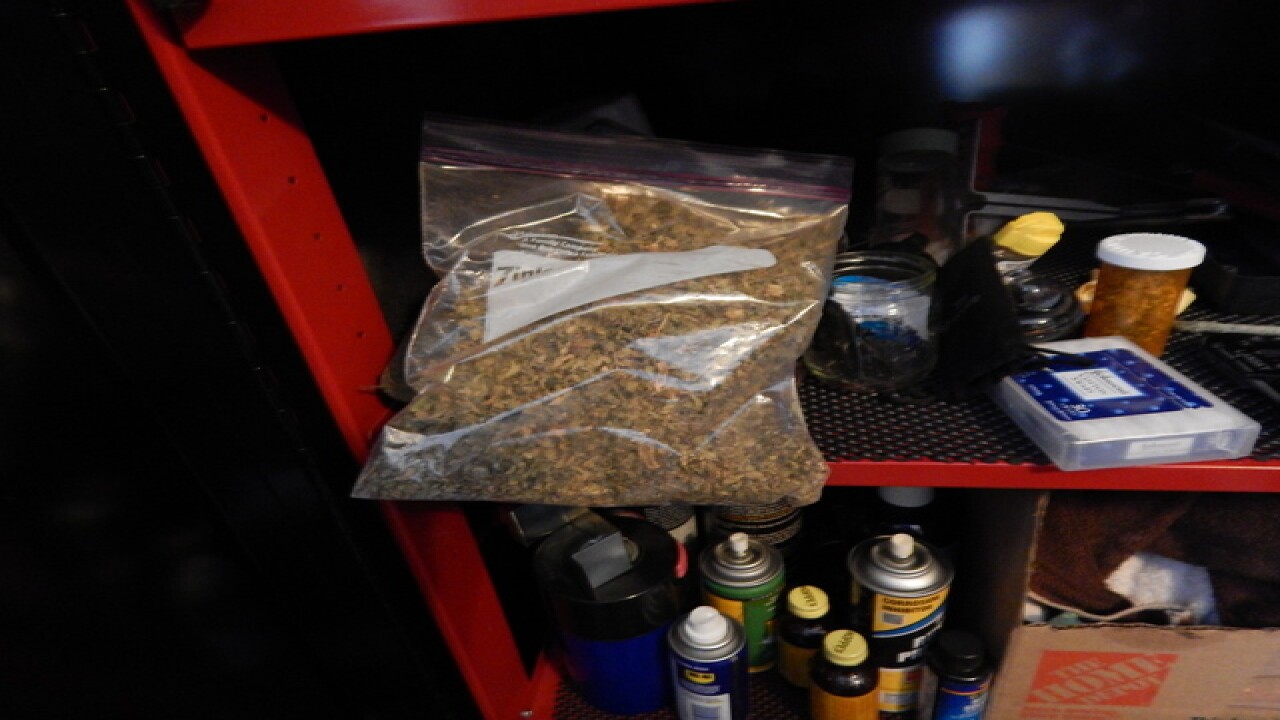 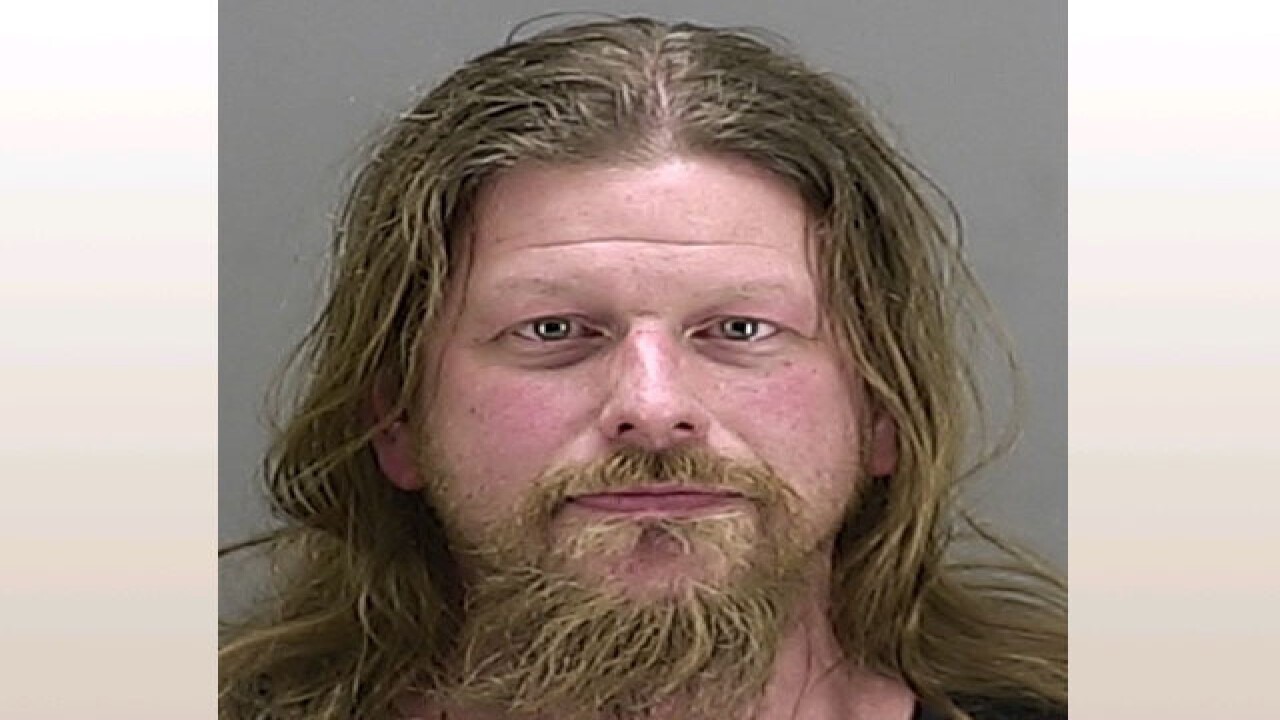 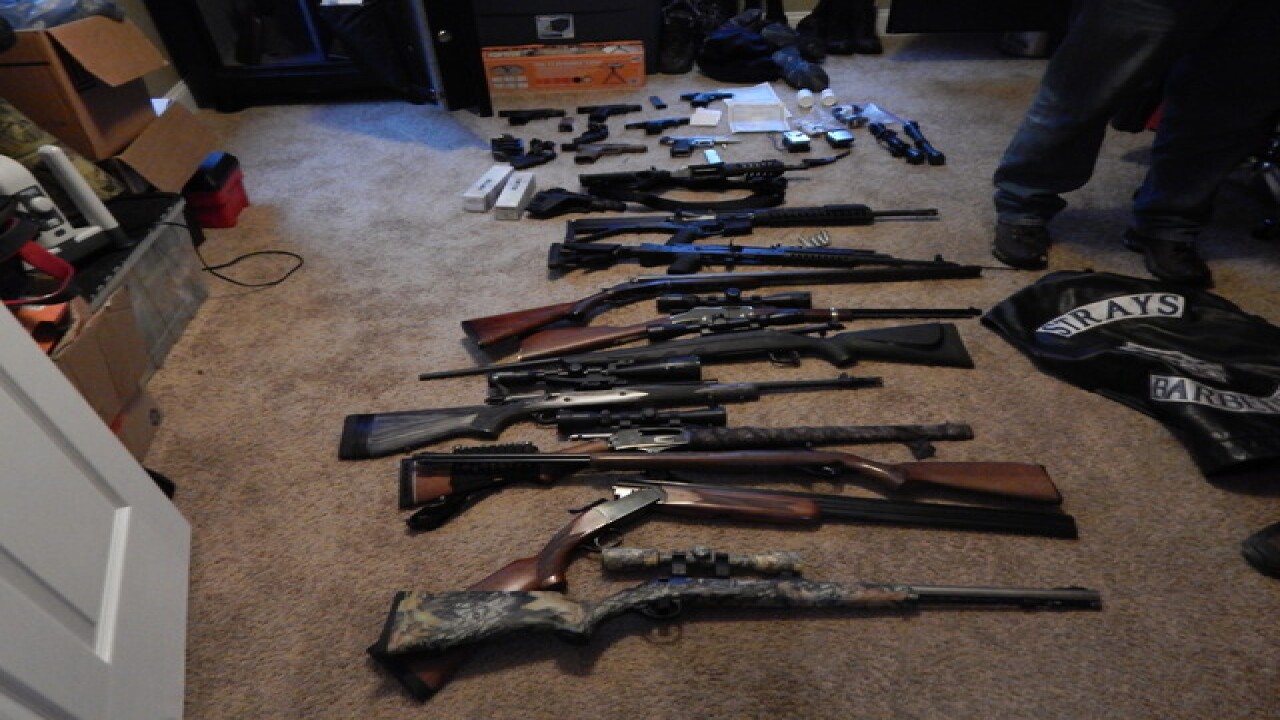 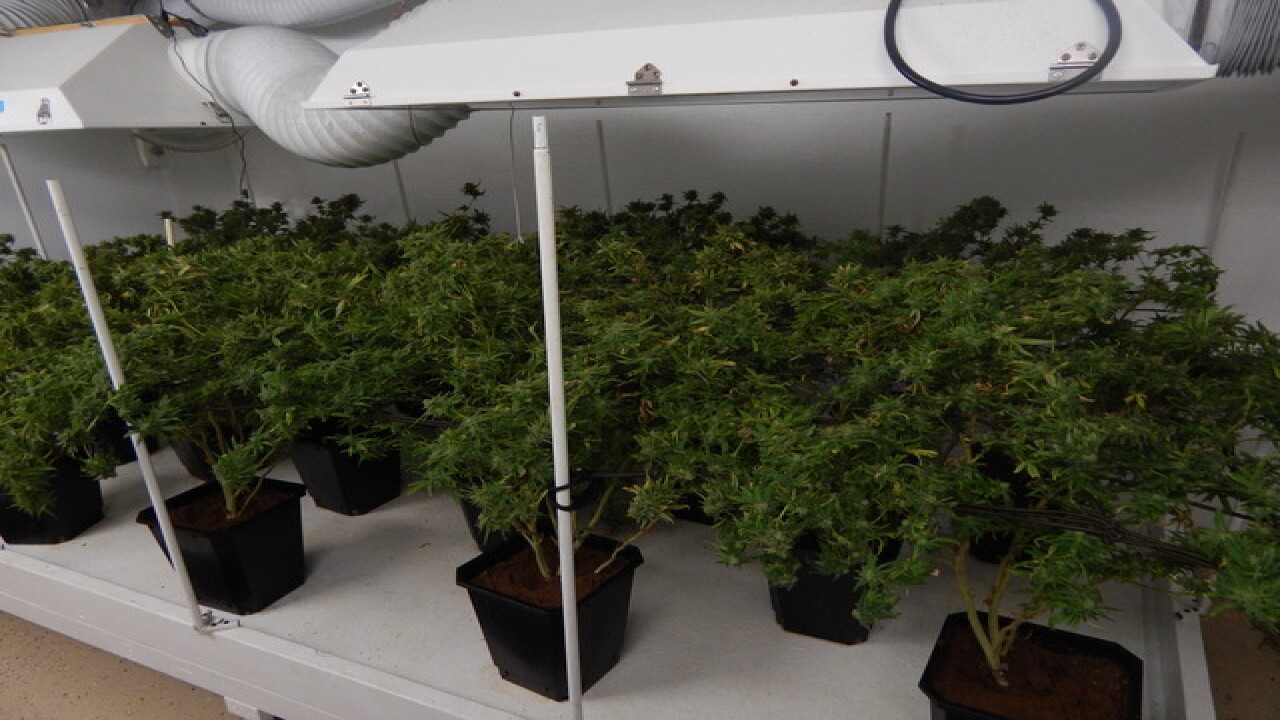 A 40-year-old man was arrested after equipment and plants for a marijuana grow operation were seized from a home in Copley, according to the Summit County Sheriff's Office.

On Friday, the Summit County Drug Unit executed a search warrant at a residence in the 2200 block of South Hametown Road in Copley, the sheriff's office reported.

Officials said marijuana plants, marijuana growing equipment, several firearms--including illegal firearms, ammunition, methamphetamine, and cars were seized from the home. The Copley Fire Department responded to the location due to a hazardous substance that was also found on the property.

Edward Luke IV, 40, of Copley, was arrested on one count of cultivation of marijuana. He was booked in Summit County Jail. Additional charges are pending the results of the investigation.